Choupo-Moting will not be playing for Cameroon during the African Nations Cup 2017 in Gabon!

Home » Choupo-Moting will not be playing for Cameroon during the African Nations Cup 2017 in Gabon! 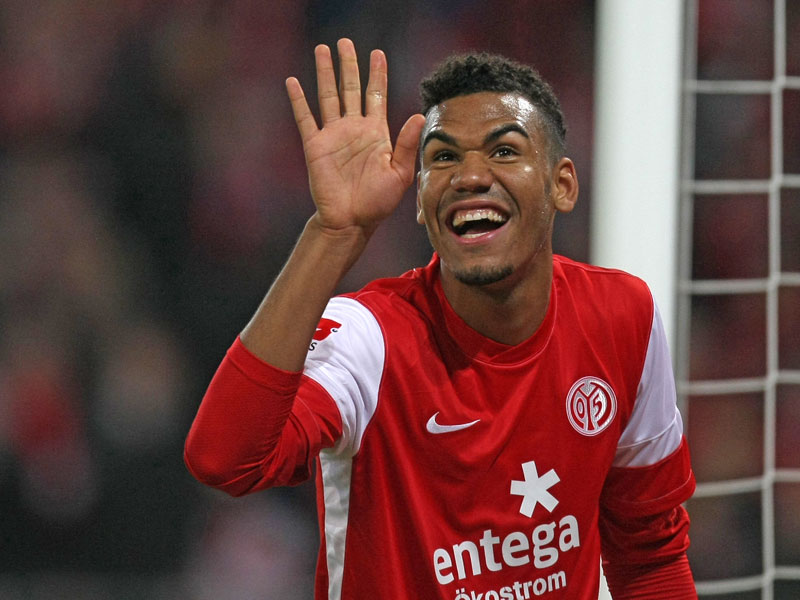 The Cameroonian soccer star; Eric Maxine Choupo- Moting has declared that he will not be playing with the rest of the indomitable Lions for the AFCON 2017(African Cup Of Nations 2017) in Gabon this year. According to his German club; Schalke; via www.schalke04.de “Choupo-Moting will be part of the Schalke squad that will travel to Benidorm for a winter training camp on wednesday”


Choupo Moting now joins, Joel Matip and six other Cameroon players in declining to play at the AFCON 2017 in Gabon, starting January 14th.