Chris Brown And Drake In The Studio!!

Home » Chris Brown And Drake In The Studio!! 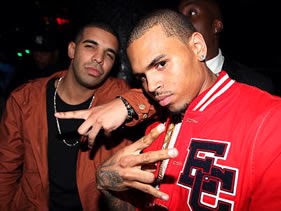 Chris Brown and Drake have been enemies for a while now over Rihanna. They were even engaged in a brawl a while ago.But it seems the two have made peace with each other coz he posted a picture of he and Drake with a caption that read: “Breezy spends lots of time in the studio and loves hangin and
collaborating with some of the biggest names in the music industry
including Drake, The Game and Justin Bieber.” there was also a video footage with both of them shaking hands! So the Bromance is on, it seems..Can wait to hear the track.Maybe it will be about their feud. Just Saying! 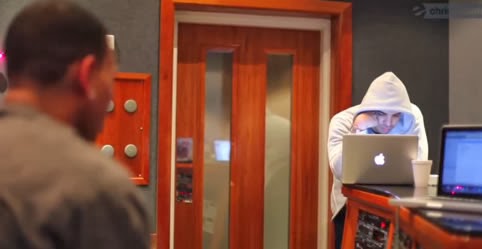