Debbie Rise gets warm welcome from her father!

Home » Debbie Rise gets warm welcome from her father! 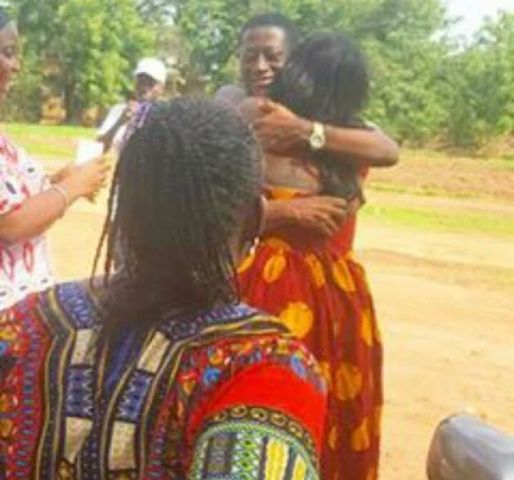 Former Big Brother Naija star Deborah Odum AKA Debbie Rise can’t stop expressing her joy on social media over the warm welcome she got from her dad when she finally returned home. Her joy could be read on her instagram as she posted a photo of her dad hugging her with the caption;

“My father welcomed me home . Nothing like my Daddy’s Embrace”

The contestant had said herself during one of her diary sessions that her father was against the idea of her contesting for the reality show but she had made up her mind and nothing could stop, so she had to leave the house without informing anyone.

They only knew her whereabouts when she was announced as one of the contestants of the reality show.

When her dad got the news, he was furious and asked Big Brother several times to send her out of the show, but to no avail.

After Efe was pronounced the winner and the show was over,  she did go home immediately, scared of facing her dad’s furry.

Little did she know her dad was waiting for her impatiently like any father will wait for his beloved daughter.

When she finally got home, tears of joy could be seen running down from both parties’ cheeks as her father welcomed her with a warm embrace. There was an emotional atmosphere that one could describe as the father re-uniting with the prodigal daughter.