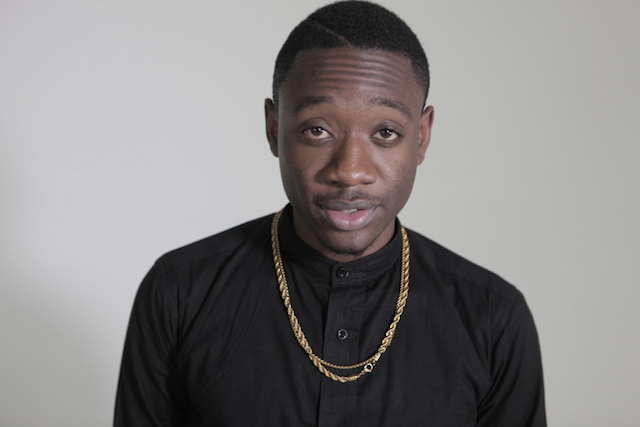 Armel Gabbana, whose real name is Ulrich Armel OMVE was a rather shy and reserved guy during his childhood. He was a good student and very studious, hence he obtained his Advanced level certificate and  embraced a flexible student life that gave him time to indulge in his hobbies.
It was in 2009 that things really took a fast turn for Gabbana, when he met Yannick
TATFO aka “LE FOTAT”, a young Cameroonian accustomed with the trendy
environments of Douala, from whom he found real support.
Soon, music,  for the young singer grew from a simple leisure to a passion he decided to live through. Feeling encouraged, he released “Stanky legg” in Senegal in 2009

The sound went a little unnoticed because the young OMVE and Yannick were desperately short of experience in marketing!
This first experience did not discourage Armel. He continued to practice by participating in many events in Dakar. Meanwhile he continued his studies in Banking and finance which was the main reason for his presence in Senegal.
Thus
in 2012 he launched “Djazzé” with a “coupé décalé” rhythm  that increased his fan club in Douala and in Dakar.

It was not until 2014 that Armel became on the forefront of Show Bizz with his hit song “Mulema”. In this one, Armel changed his beat to the Afrobeat, and he also changed his look and his flow. Then
the young “Bonaberie Lion” played in the course with
great references by his side such as  IRIS VISUAL who directed the video for ‘mulema’.

“Mulema” kept banging in night clubs in dakar as well as Douala, as his old buddy Yannick, representative of “OMVE MUSIC” in
Cameroon, kept promoting his “brother” with the means at hand. Very quickly the results were felt: More than 50,000 views on You tube and proposals starting sprouting from all directions.
Such
agitation in Dakar soon attracted the attention of the mulitple award winning Senegalese/American artist AKON
who was immediately charmed. Akon signed him to his label, AKONLIVE AFRIK.

Directly things began to accelerate for Gabbana: social gatherings, photo shoots, meetings with stars etc. In short it was the “high life”! He began rubbing shoulders with other members of his latest record label and the inevitable happened. He remixed Wizkids’, ‘In my bed’.

The response from the Cameroonian public was amazing! His fans in Dakar were completely conquered as well. Armel Gabanna is one artist to look out for!! 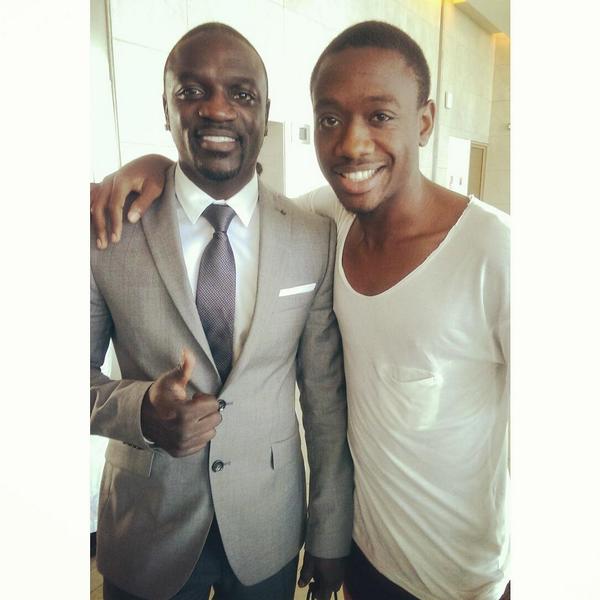