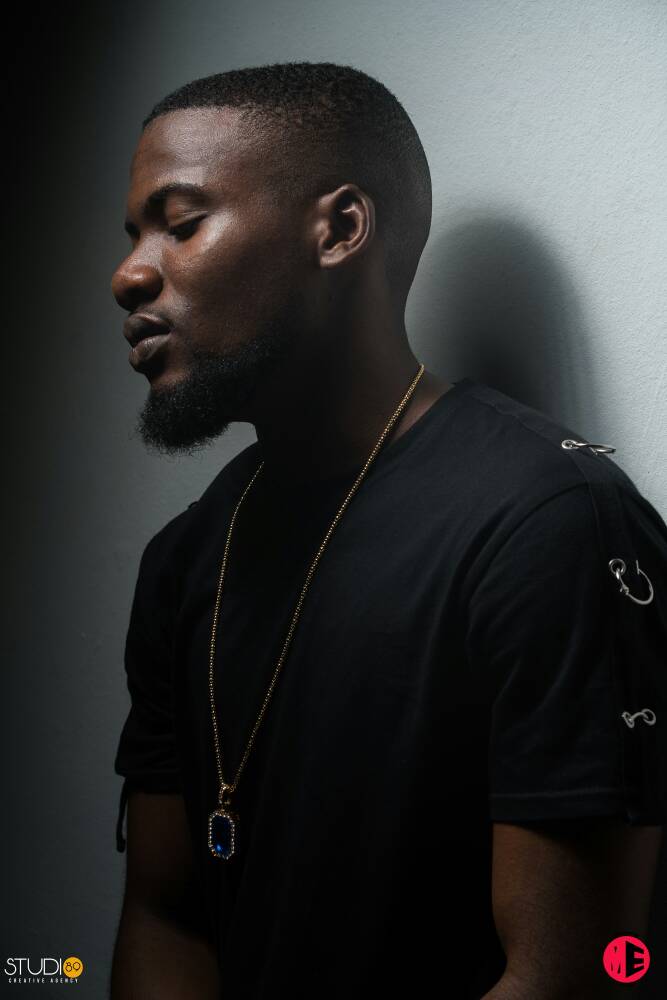 Moore Empire is making significant strides in contributing to the development of Cameroonian youth and talent.
After releasing the video of their first artist; Nji, they just made an announcement that they have signed another artist; Raypatson.
MBU PATRICK ISONG aka Raypatson is a Cameroonian artist that hails from Mamfe. 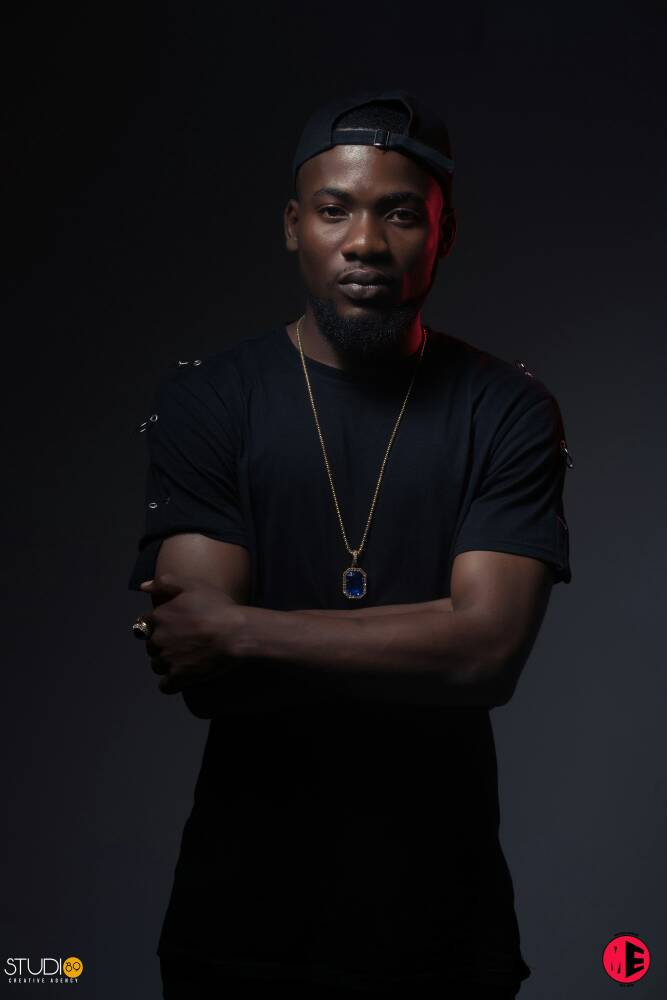 He started music 4years ago as a Rap artist in Mamfe with a group called E-stars. He later on re-branded himself and started singing instead after leaving E-Stars and joining another group called Another level production(ALP).
He released his first video then, titled ‘Vanessa.’
Now signed to Moore Empire; Raypatson promises to thrill the public with his unique style. He will be releasing a new single titled ‘Na You’re in the days ahead. 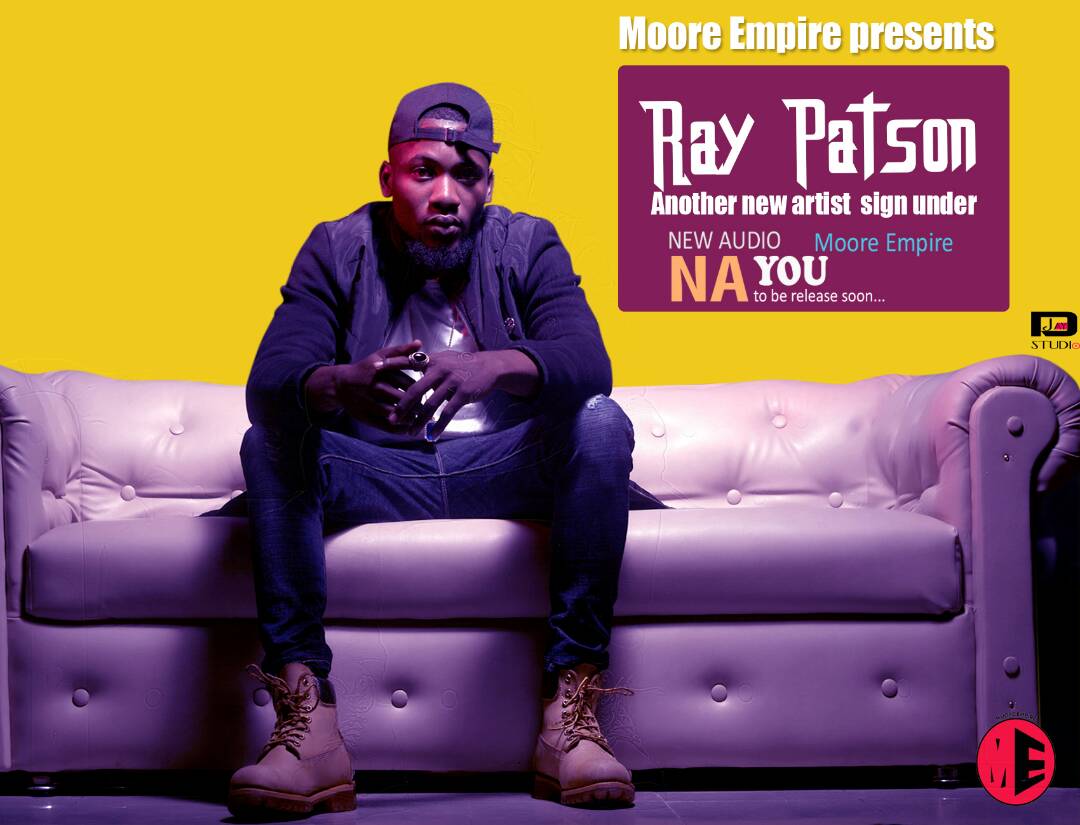