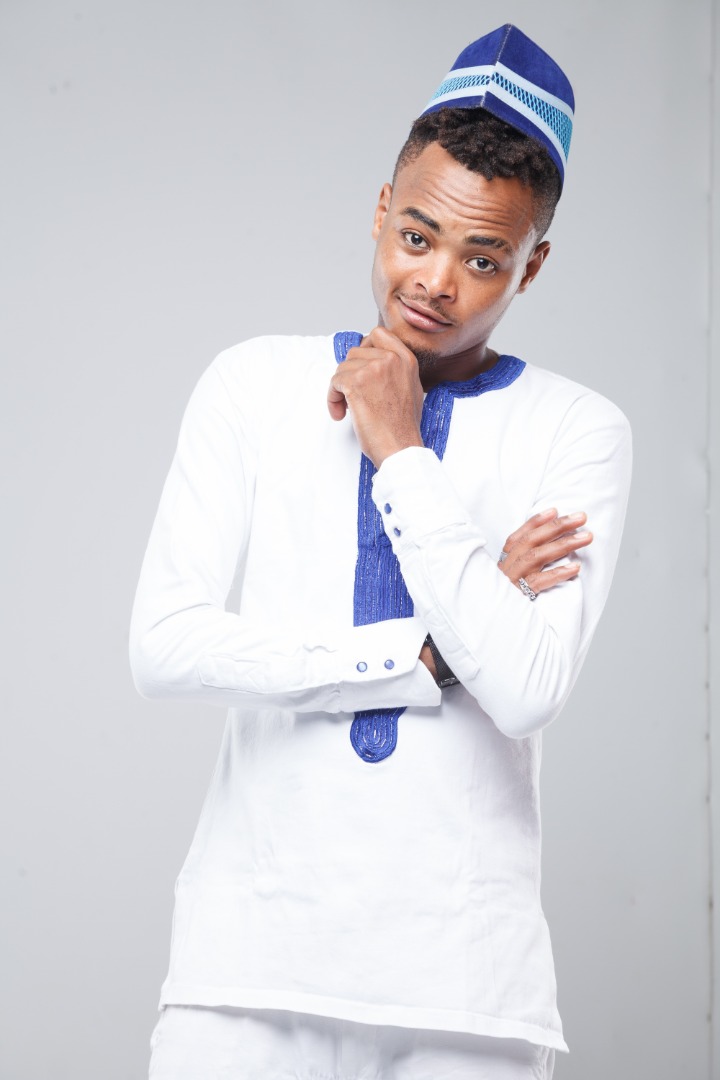 Yroma Missil is a young Cameroonian passionate by urban music that he represents valiantly throughout the world. He has various ideologies and passion for musical art. 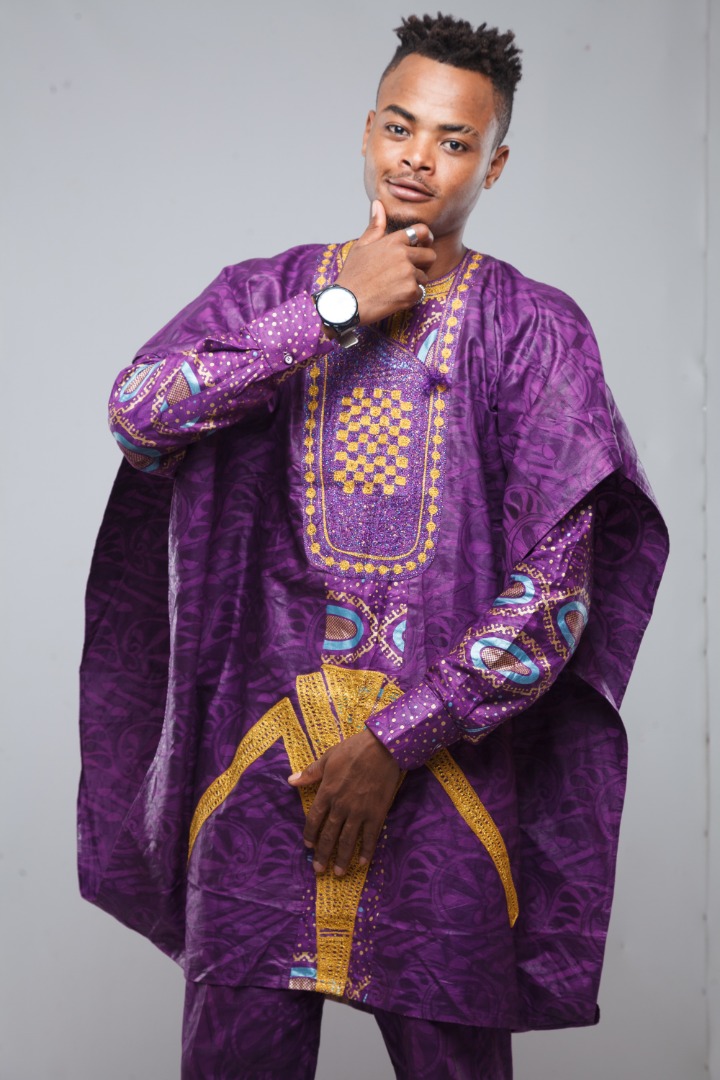 He embarked on his journey with music as a DJ and worked in several renowned nightclubs such as La Sanza, Byblos, and George 5.
YROMA MISSIL began writing songs at the age of 6 years, particularly attracted by morals and culture; he will not hesitate to interpret during extracurricular events. 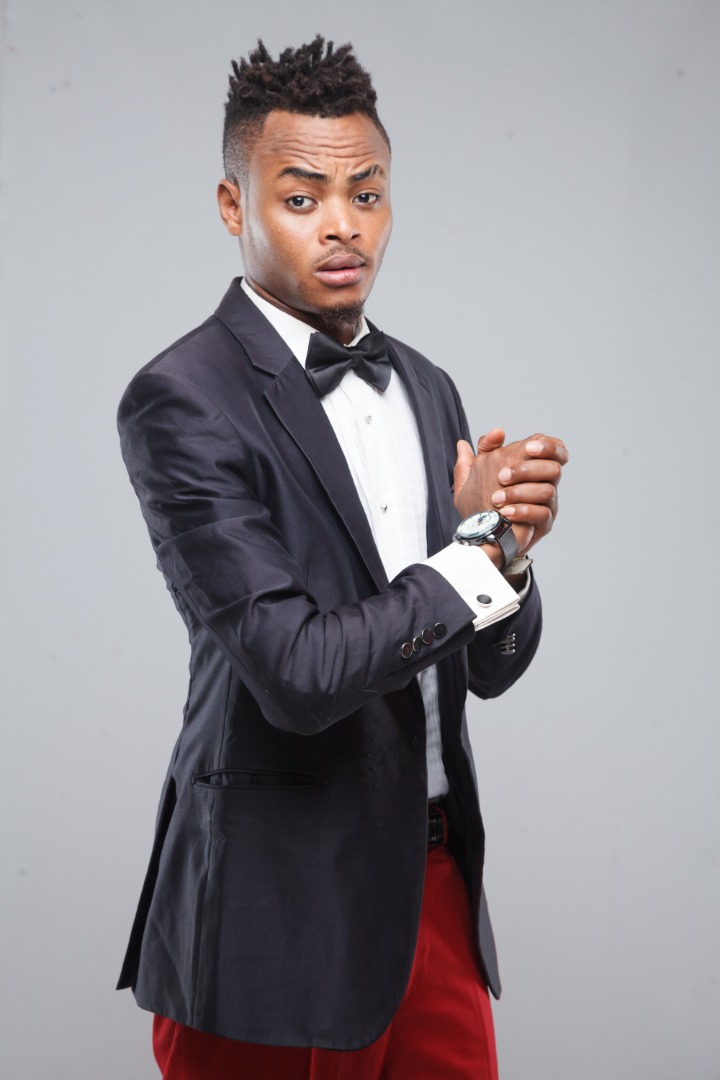 YROMA MISSIL, due to the urge to make his music known by others, decided to get into the studio.
He recorded his first song under a label called Alg, then collaborated with several artists.
As an Independent artist, working hard for a wider visibility of Cameroonian urban music, today, YROMA MISSIL is an artist under the label; MOORE EMPIRE. He would be releasing his first official single under Moore Empire on Friday June 21st. Stay tuned!