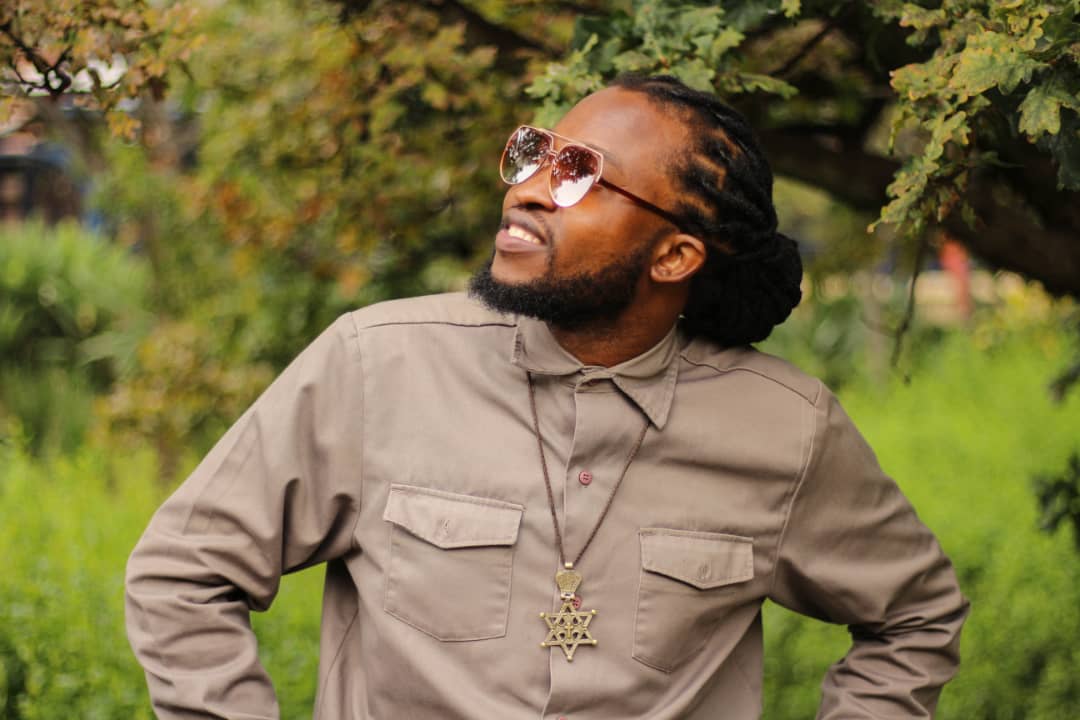 From the studio sessions to the stage, Dancehall and Hip Hop Artist 1 Zeal aims to become one of the greatest in these ever-growing genres of music! Born in Douala, Cameroon, in the city of Bonaberi, music has always played a major role in his childhood days.
Since from his schooling years in Lycee de Deido, 1 Zeal and his friends would sometimes have freestyling sessions with the desks and a beatboxer providing the sound. With Sean Paul & Jay Z
being an inspiration, 1 Zeal would display his skills to his friends and classmates with a unique style of delivery which earned him his stage name.
On his off days at school, he would venture out to different parts of the city where other local Artists would meet up and witness them performing live and also showcasing their talents.
With a talent for freestyling on Hip Hop beats and also a huge fan of Dancehall & Reggae music, 1 Zeal describes his style as ReHop Music, which is a fusion of Reggae and Hip Hop. An outstanding performer, rapper, singer, and songwriter.
He is confident his music has got what it
takes to win the hearts of fans around the world.
After High School, 1 Zeal attended the University of Douala where he studied Law and later relocated to Johannesburg to further his studies as a creative writer.
He worked as a Copywriter with advertising companies, The Jupiter Drawing Room and Lowe Bull. He has written TV ads, radio ads, and jingles for major brands and companies. Some include Unilever (Lifebuoy) where he had the opportunity to work with the legendary Yvonne
Chaka Chaka. 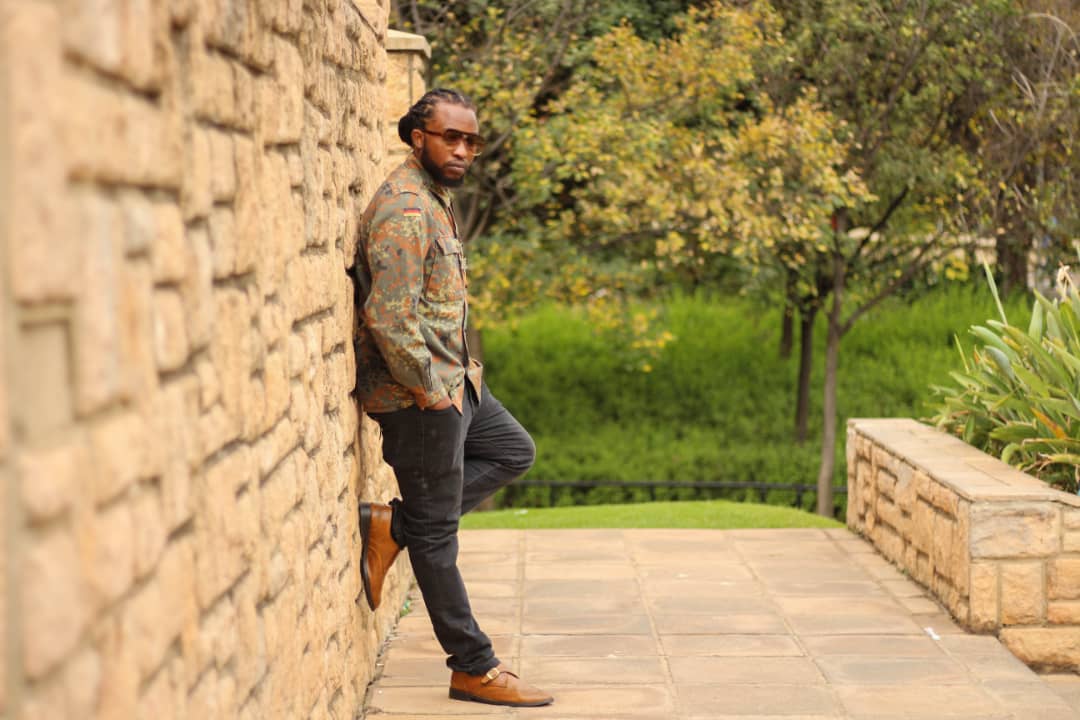 In 2014 he released an 8 track EP titled “The Lion Boy EP Vol 1” and in 2016 a 5 track EP titled the “The Lion Boy EP Vol 2” and was featured on major platforms including ReggaeVille and Zojak Worldwide.
In 2018, he released a love song and with a captivating music video titled “I Do” which was featured on major music blogs, radio and TV stations like Channel O and SoundCity.
He has worked in Studio sessions with artists like Yvonne Chaka Chaka, DJ Waxxy, Emtee, Makizar, Omagic, Ambe, August Child, Frenzy, Buffalo Souljah and many more. 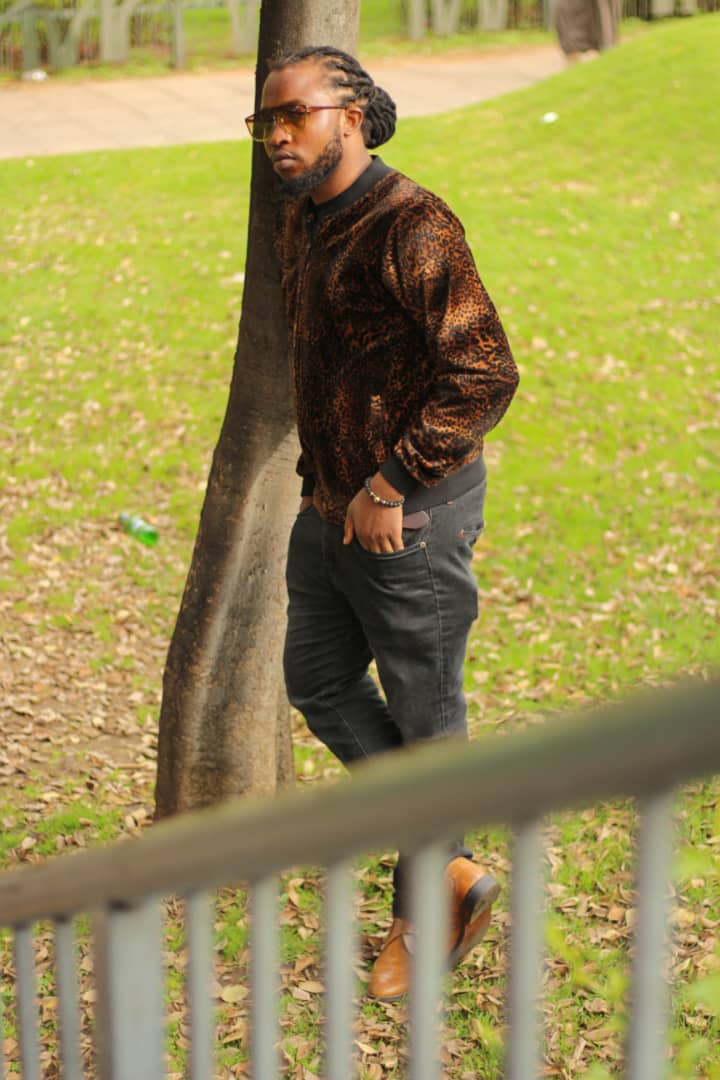 1 Zeal has taken his talents to the stage with his many performances around the cities of Johannesburg and Pretoria. He aims to give listeners quality music that will make it to the top charts both locally and internationally. He also promises to become a household name in the Urban Music Scene.
1 Zeal strongly believes that the main purpose of his music is to make people feel good through music. Good music never ↫dies, and he aims to have his music live forever.
Check out his latest single: