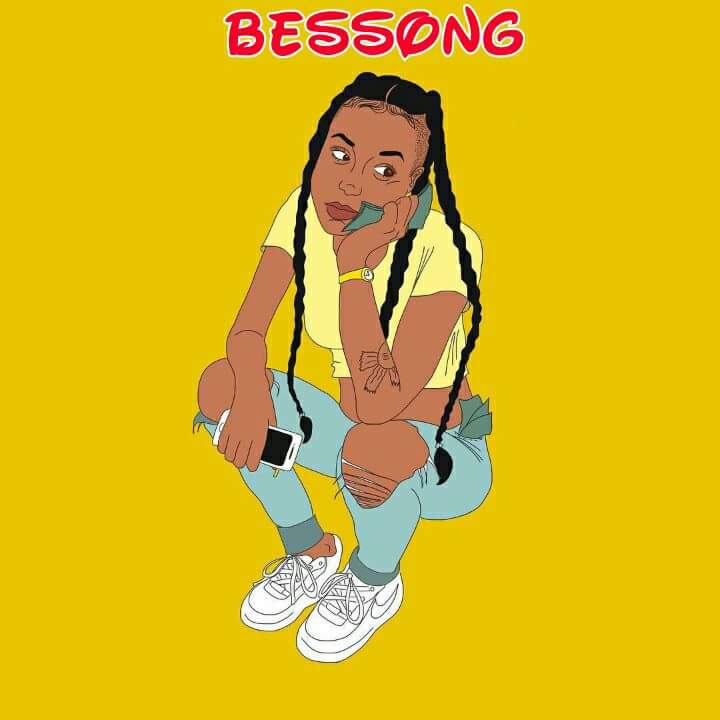 EBOT BESONG CATHERINE, artistically known as ‘BESONG‘ born on May 22, 1995 at Batouri,
raised in Douala and Buea, presently based in Douala, from a family of 6 children(three brothers and two sisters). 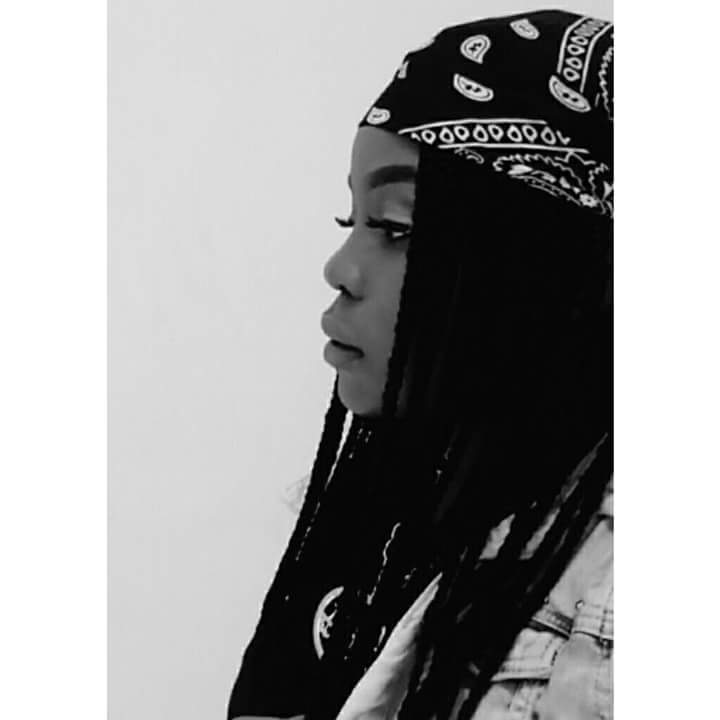 She attended C.B.C (Cameroon Baptist Convention ) through out her primary level, and Lycée Bilingue Molyko Buea where she obtained her Advanced level certificate.
On August 20th, 2016 she featured on her first official single under KWATABOYMUSIC with Kamer Rap legend; SPIDO, on a song title HUSTLER produced by MOULAH.

She has a new video and an EP coming soon.