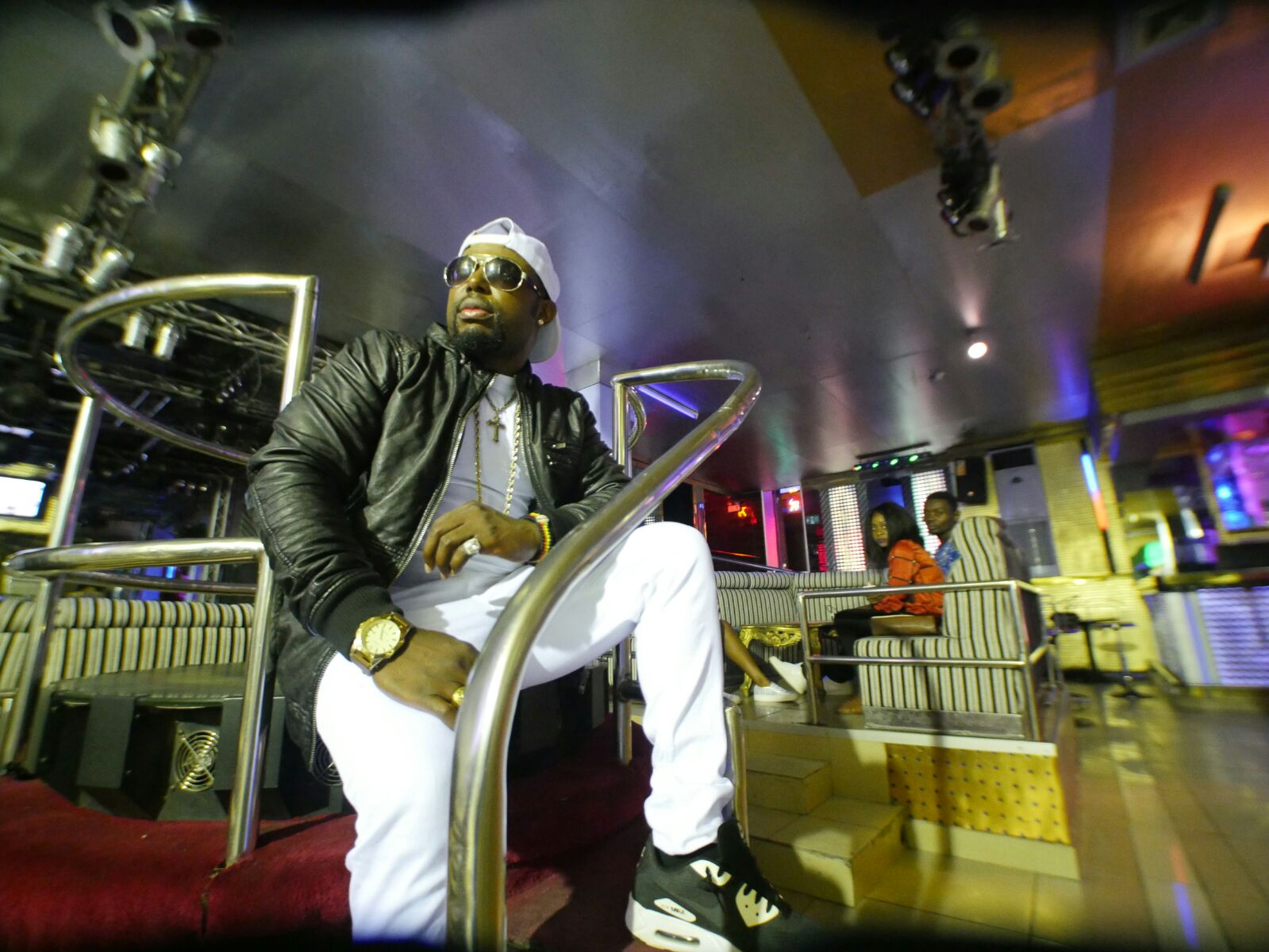 Born Alain Giresse Damba, known by his stage name as Boy Giresse a.k.a Okasa Wanumu is a talented Cameroonian recording artist who divides his time between Sweden and Cameroon. His musical style is a fine blend of afro-pop, rnb and makossa. Was born in a small neighbourhood of Kumba in 1985, Boy Giresse spent most of his teenage life in Kumba where he did both his Primary and secondary education. He studied microbiology/Med Lab Tech. at the University of Buea graduating with excellent grades. After leaving the university Boy Giresse tried a couple of ventures before heading to Sweden to further his education. He later Graduated with a First Class (Hons) MSc. in Molecular Biology / Human Genetics at Ume University Sweden and worked later on Post MSc. Medical Research. He Enjoys going to the Gym, Playing football and travelling. 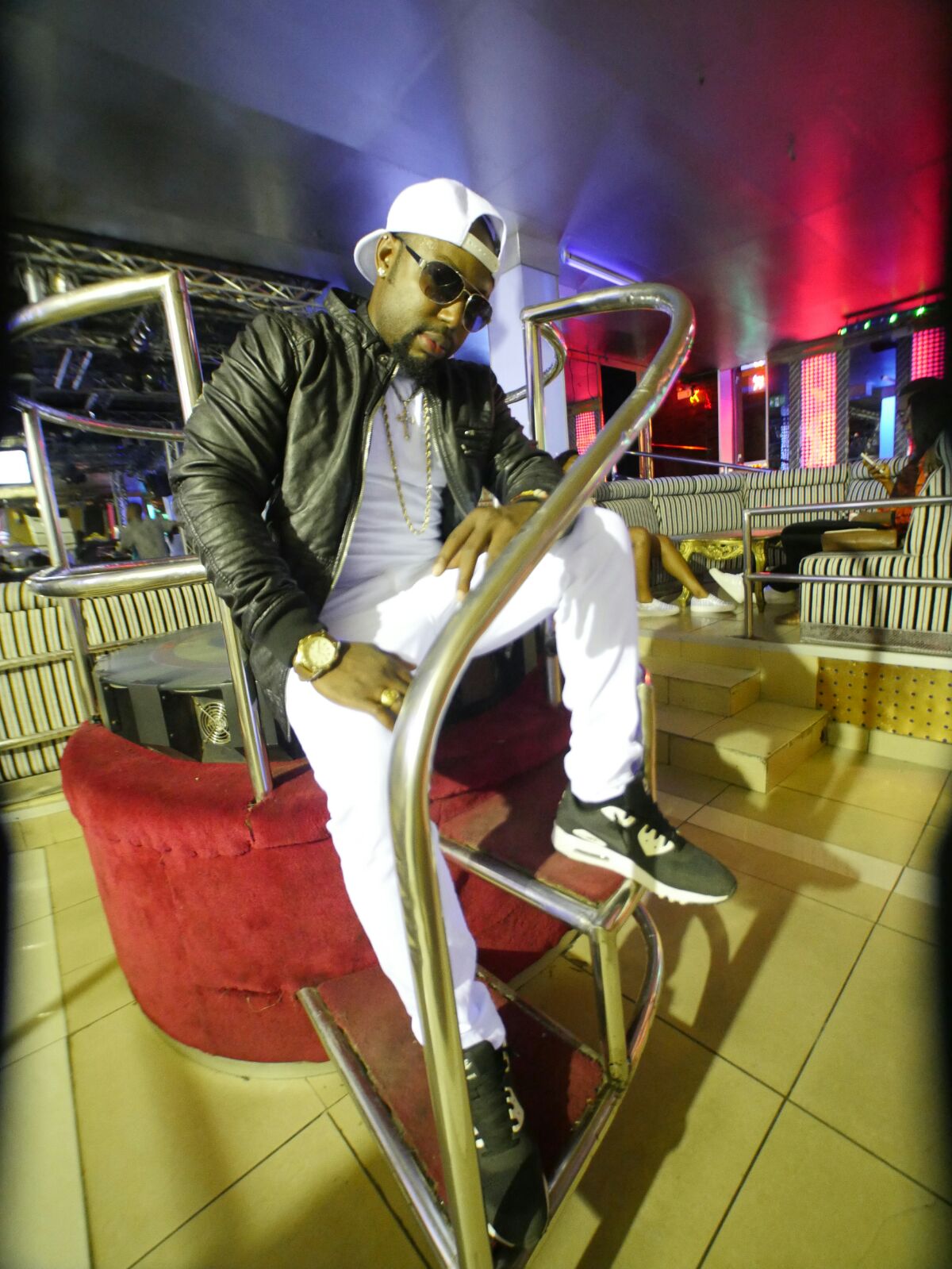 Music has always been an integral part of Boy Giresse’s life. At an early age of 13 he could sing covers to most of R. Kelly’s songs. In his teens he shied away from performing in public but was always keen to express his inspirations to close friends and family. In Sweden, Boy Giresse met music producer Iafrobeatz and together they recorded a couple of songs and performed at several night clubs. Boy Giresse had always acknowledged that his musical influences are R. Kelly, M. Jackson and Usher back then but at the moment he is moved by the work of Davido and Wizboy. He admits his core source of inspiration is super singer/producer Dijay Pazzo. Do check out his latest video, ‘Gimme that Mololo’ featuring Belvia by clicking below: