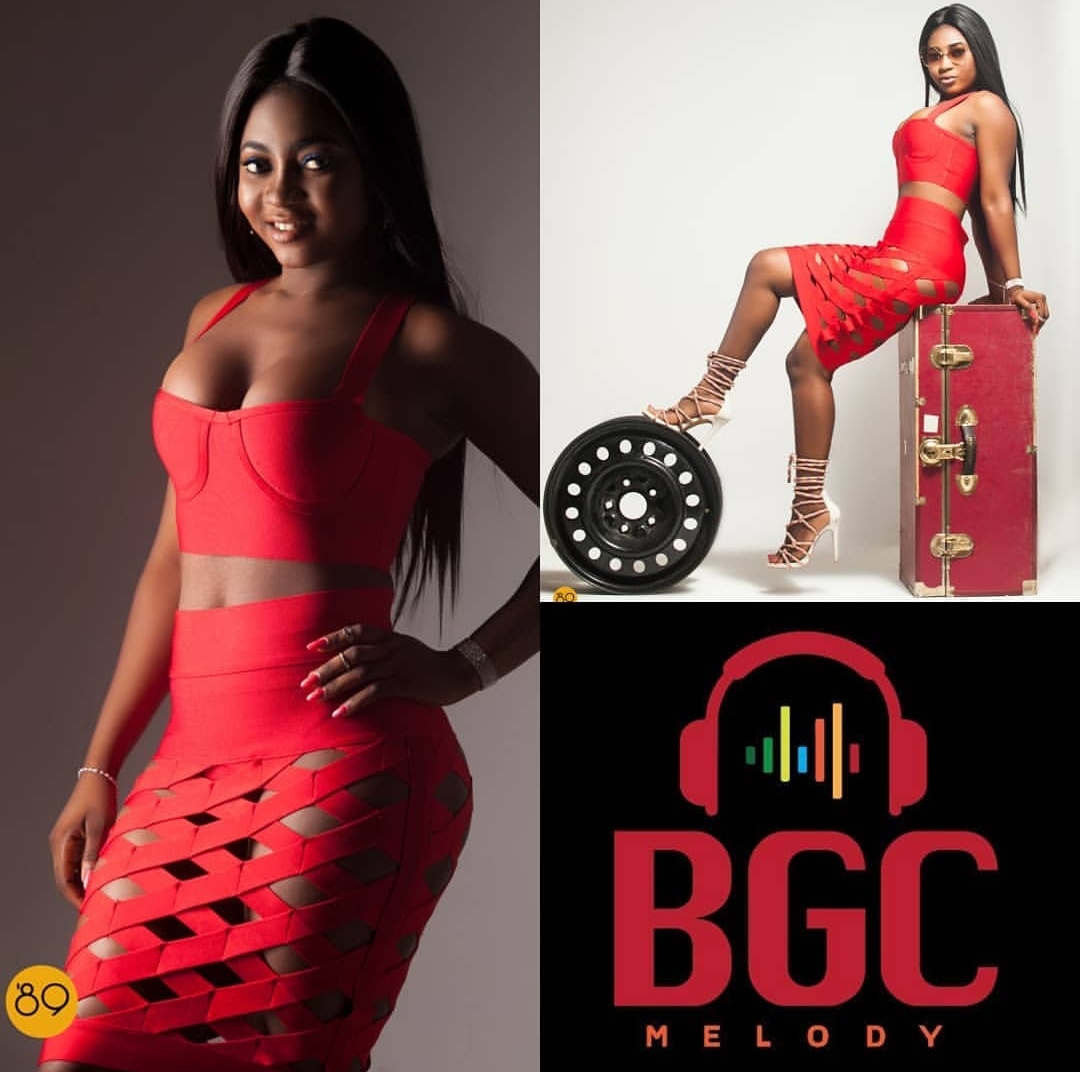 Deenah is a Cameroonian Buea-based Rap Vocalist,songwriter and performer.
Born Dynamic Wanyi in Widikum, Northwest Region of Cameroon, on October 27th 1996, she grew up in the Southwestern regional capital, Buea, where she
attended Primary and Secondary education. She got enrolled as a Computer Engineering student at the Higher Institute of Business Management in Buea after obtaining the G.C.E. Advanced Level Certificate in
2016. Her musical career kicked off when she recorded her first demo song titled ‘Give’ under the group
WestBoy Records.
This record got her the attention of a
renowned Hip Hop producer DJ Zee with whom she spent 2 years under his tutelage at TrackZone Records before taking her talents to 44 Pictures in the same city. 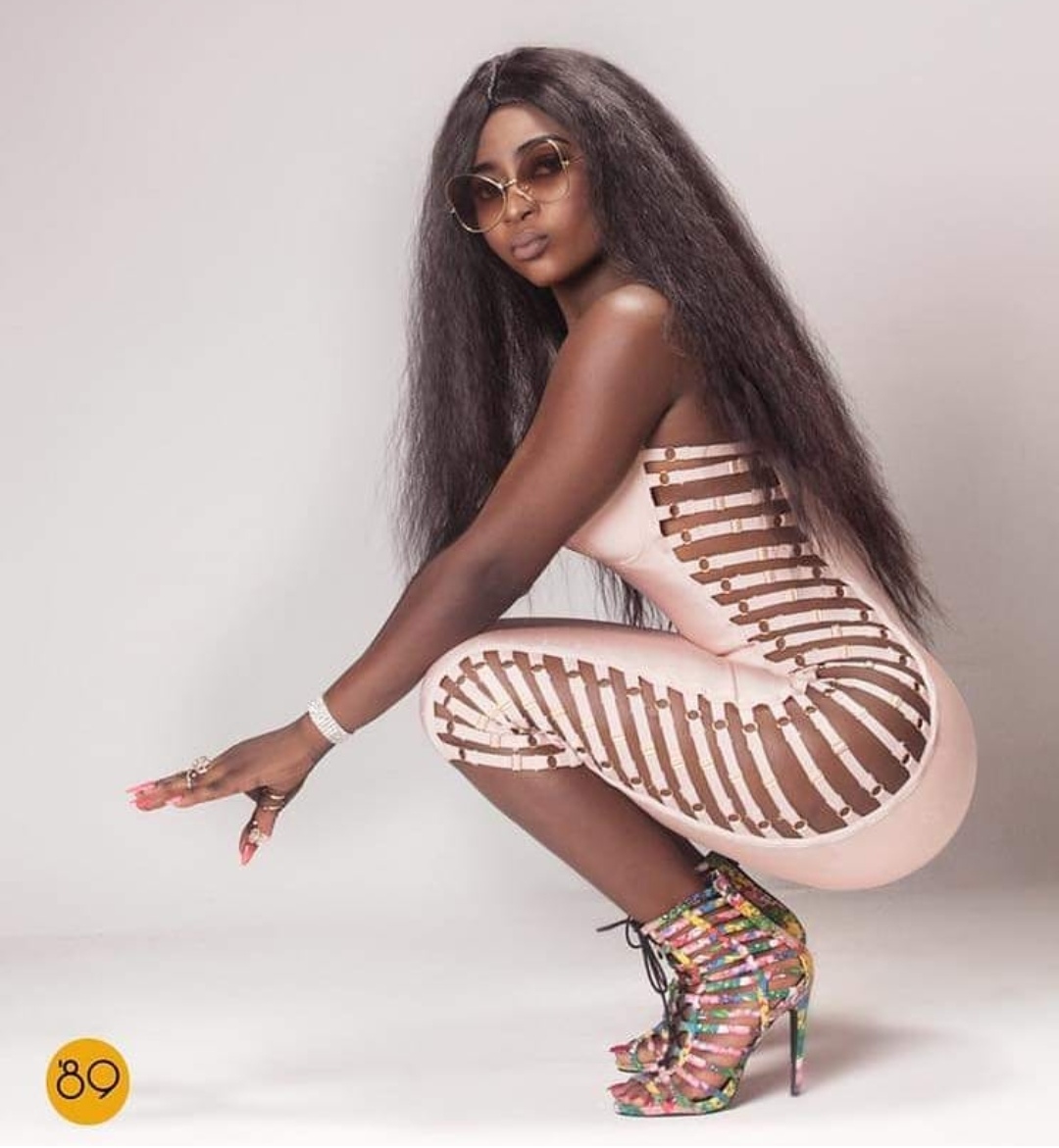 Her stay at the photography outlet was
only short-lived, as former BGC Melody manager Jerome Barthson discovered her during a show in a local lounge and proposed her to BGC Management. She later signed a record deal with BGC Melody, the record label department of BGC Management.
Her debut single “Deenah is served”, released on June 1st, 2018, received critical acclaims and massive airplay from top-notch West and Central entertainment critics and radio stations. Produced by Edi LeDrae (DraeBoi), the official video has been contracted to the expertise of an A-list video director, Adah Akenji.
The highly anticipated video drops soon. She followed with another hit, this time a romantic and sensual Kizomba song, “Stuck on Me”, produced by Phillbillbeatz, and video directed by Bantou Eyes, released on Valentine’s Day 2019.
Deenah is presently at the verge of releasing her first album as a signed artist to a major record label, a collection of rhythms and styles that range from soft Afro romantic ballads and Kizomba to hardcore trap. She revealed that her
two musical idols are Grace Decca and Nicki Minaj – so no wonder her musical range is so vast. 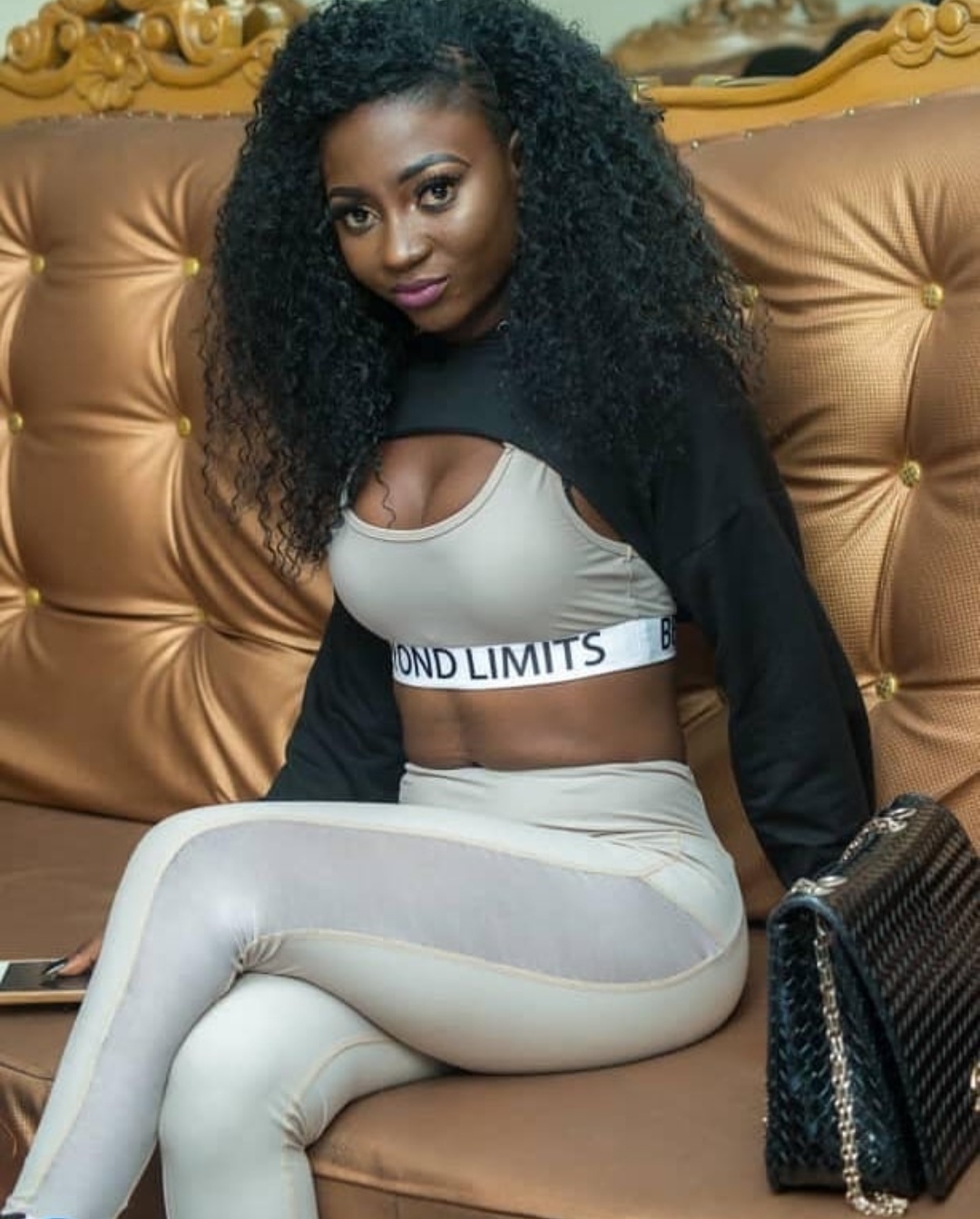 As for her favourite things, Deenah has
something of a love affair with rice and
beans. And never imagine her missing a Real Madrid football game, for that may cause chaos in the whole industry. Deenah also loves travelling, experiencing new things, swimming and partying.
Check out her latest video: