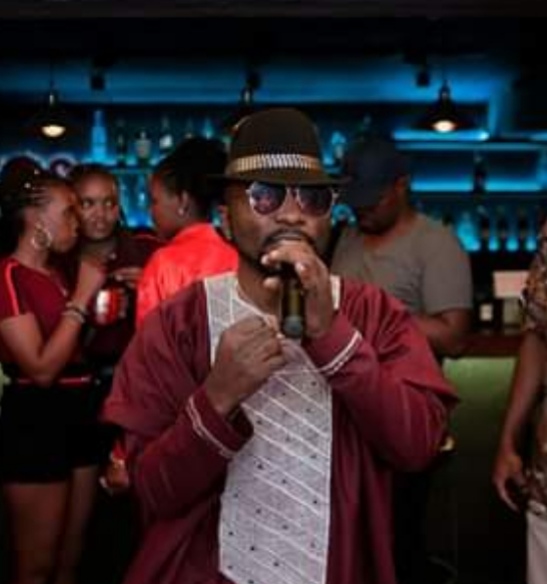 Eric Don is an R&B/Afropop singer who hails from Pinyin (Pinyin is a village in Santa Sub-division, Mezam Division, North West Region of Cameroon). Eric don’s real names are Khan Eric Mbuh. He grew up listening to Artist like Craig David, Lionel Richie, R Kelly, Etc
While he was a student at the University, he developed the passion for movie production and began writing his own movies. His passion for singing climaxed when he met a group of friends at the university who were deeply into music. One of his friends brought beats and shared to them and Eric used one of the beats to write his first song titled “Be my wife”. This song change his perspective entirely, it was from this moment onwards that he believed he could do it.
The feedback from the song was huge and everyone around him encouraged him to go for it. Still in 2010, he recorded 6 songs with the legendary producer Kdwin.  After recording these songs he wanted to release them as an album but couldn’t because of financial difficulties. 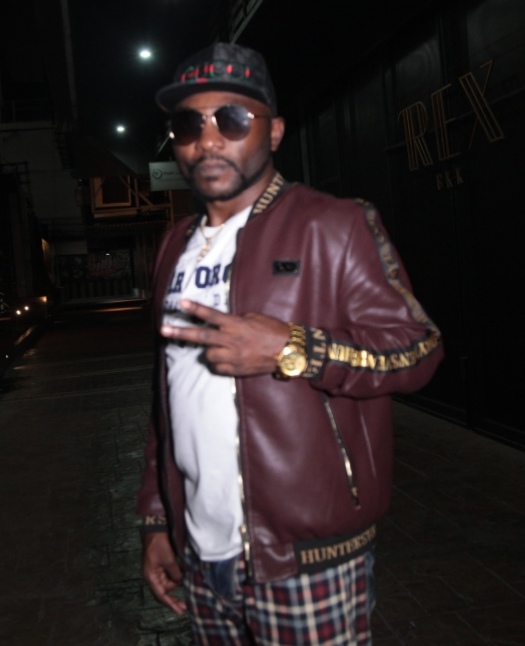 In 2011, Kdwin brought 5 artist together on a mixed Tape project and each artist had to bring two songs each into the project. This was a spring board for Eric Don because the album gain some recognition. It was the first time he will listen to his own songs on the radio, in bars etc. This encouraged him to do more.  In 2013,  Eric Don moved to Thailand and had to put his career on hold due to financial setbacks.
In 2016, he decided to create his own record label known as World Stage Music. The main goal of world stage music was to create a team which will be able to create music from the lyrics to the video.  The reasons for this was because he discovered that there was enormous talent in Cameroon and very few or no sponsors. He dreams to open a world class music/video production studio in Cameroon by 2025.
The goal of this is to sign especially those young talented artist in Cameroon and expose them to the world.
Apart from singing Eric Don is also a great song writer, a video director and editor. So far all his music videos have been edited by himself. From 2016 to 2019 Eric Don has been releasing at least a song/year. He has decided to engage into music full time in 2020 and promises to be consistent.  He is planning to release his first EP by December 2020 which will feature some great names in the Music Industry.
His biggest dream is to be the greatest Musician to ever come out from Africa. His dream collabo is with Beyonce. He is a positive thinker and believes that everything is possible.
Check out his latest video :