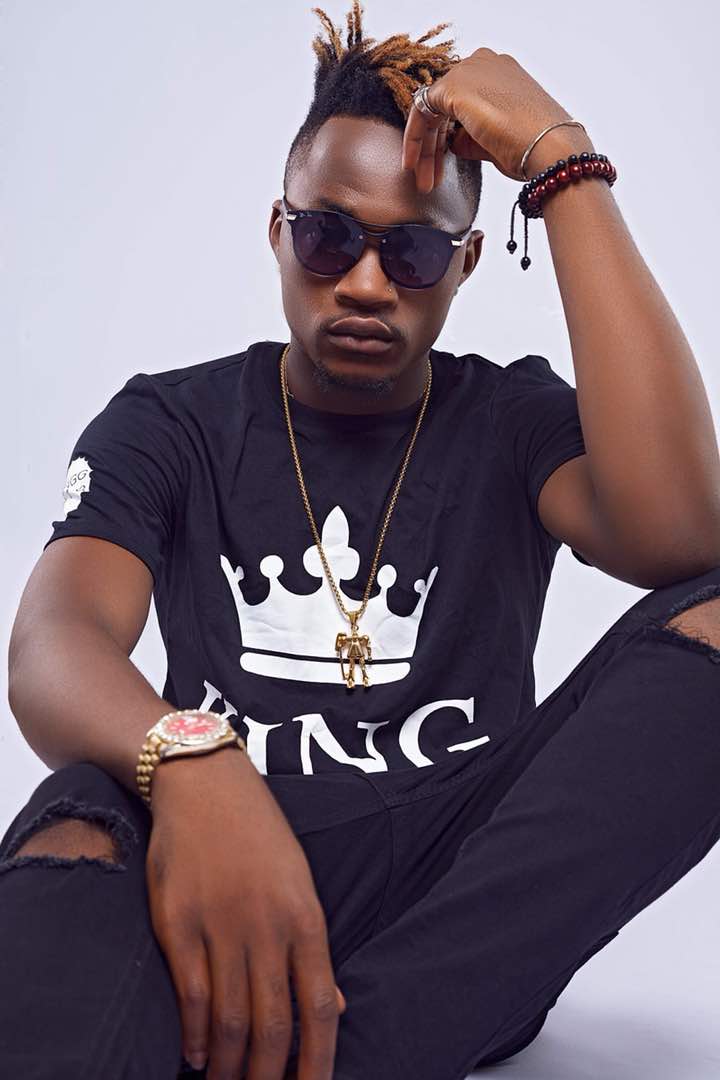 MBONJEM LESLY APONGLEN better known by his stage name FHISH, from North West, is a charming singer with impressive talents.
He began his music career in Bamenda. His influences are artists like Wizkid, Xmaleya, Chris Brown and many others.
For several years, he has rolled his hump between cabarets and shows.
In 2018 Fhish decided to deposit his suitcases in Douala; metropolitan city and economic capital of Cameroon, to realize his dreams as a singer as he has always wanted. 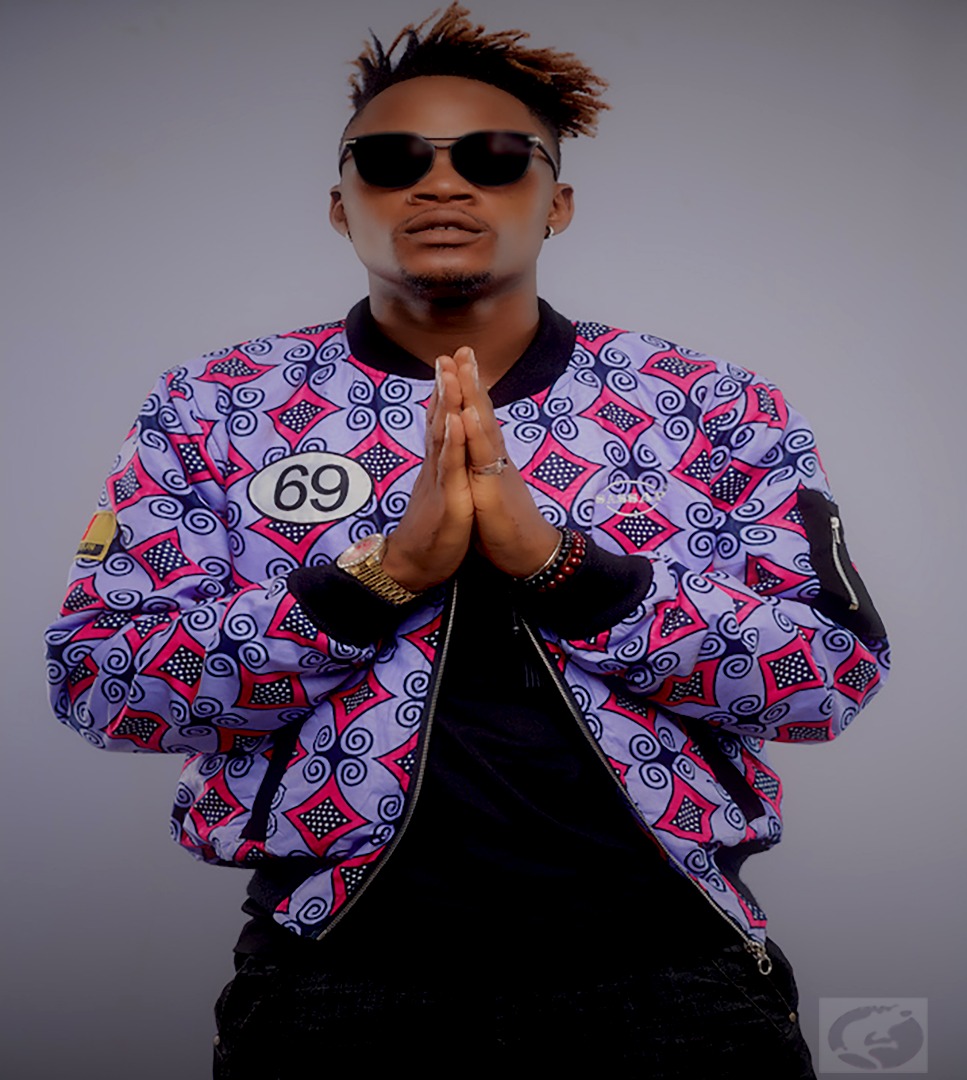 During one of his numerous showcases, the latter marked the hearts of MANJONG MUSIC group members and that was how he got signed to the record label.
Fhish has released his first official music video under Majong Music titled “Bonbon Sifflet” a masterpiece produced by DJ PAZZO (SANGTUM), accompanied with a videogram signed ADAH AKENJI.
Click below to watch and enjoy: