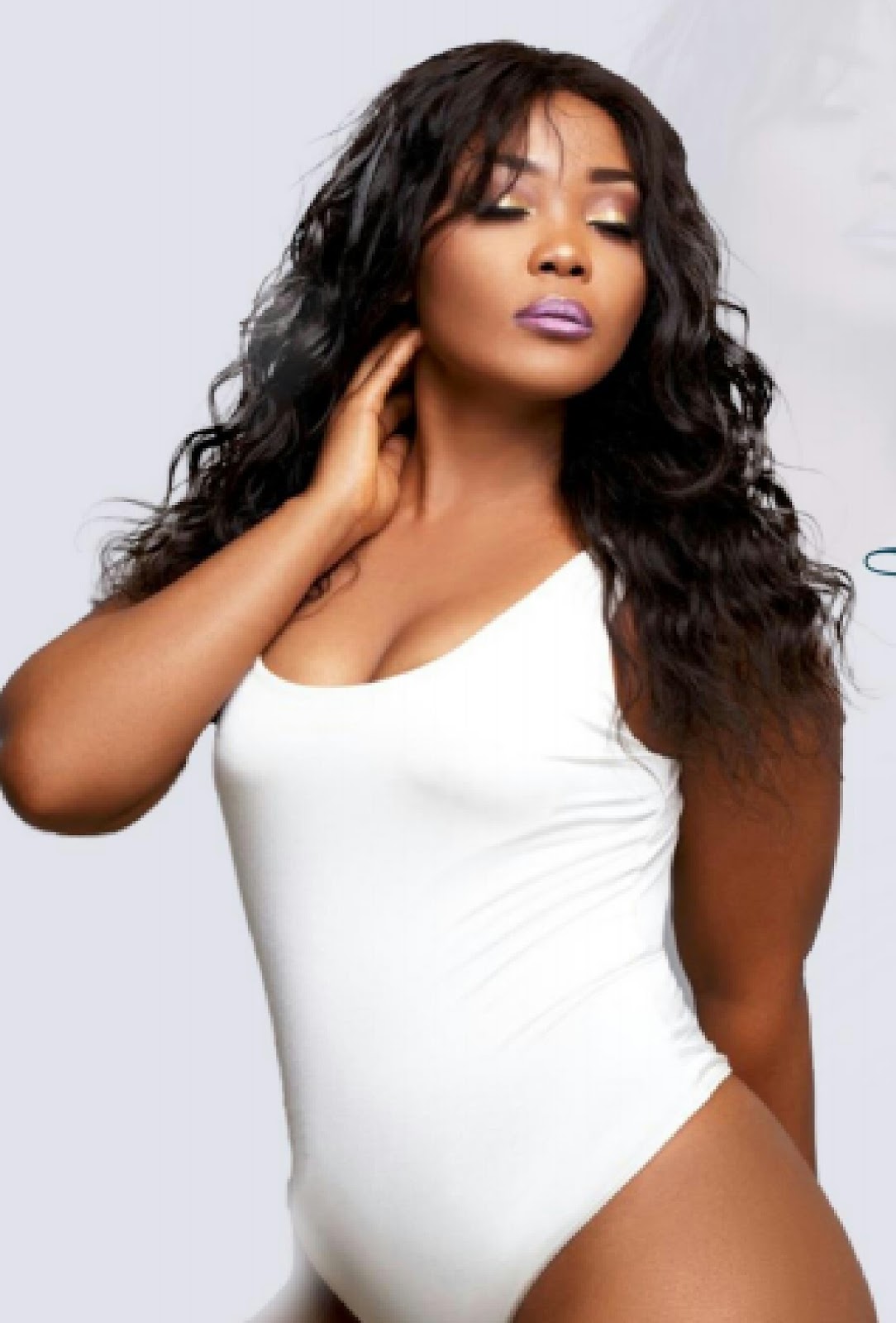 Born in 1988, to a modest family of seven, Lena Yvette aka Lena Eve, is a Cameroonian artiste set to conquer the world with her vocal prowess.
She fell in love with music at a very young age. Some of her role models are Micheal Jackson, Bebe Manga, Jacky Biho, Ben Decca, Grace Decca amongst others. 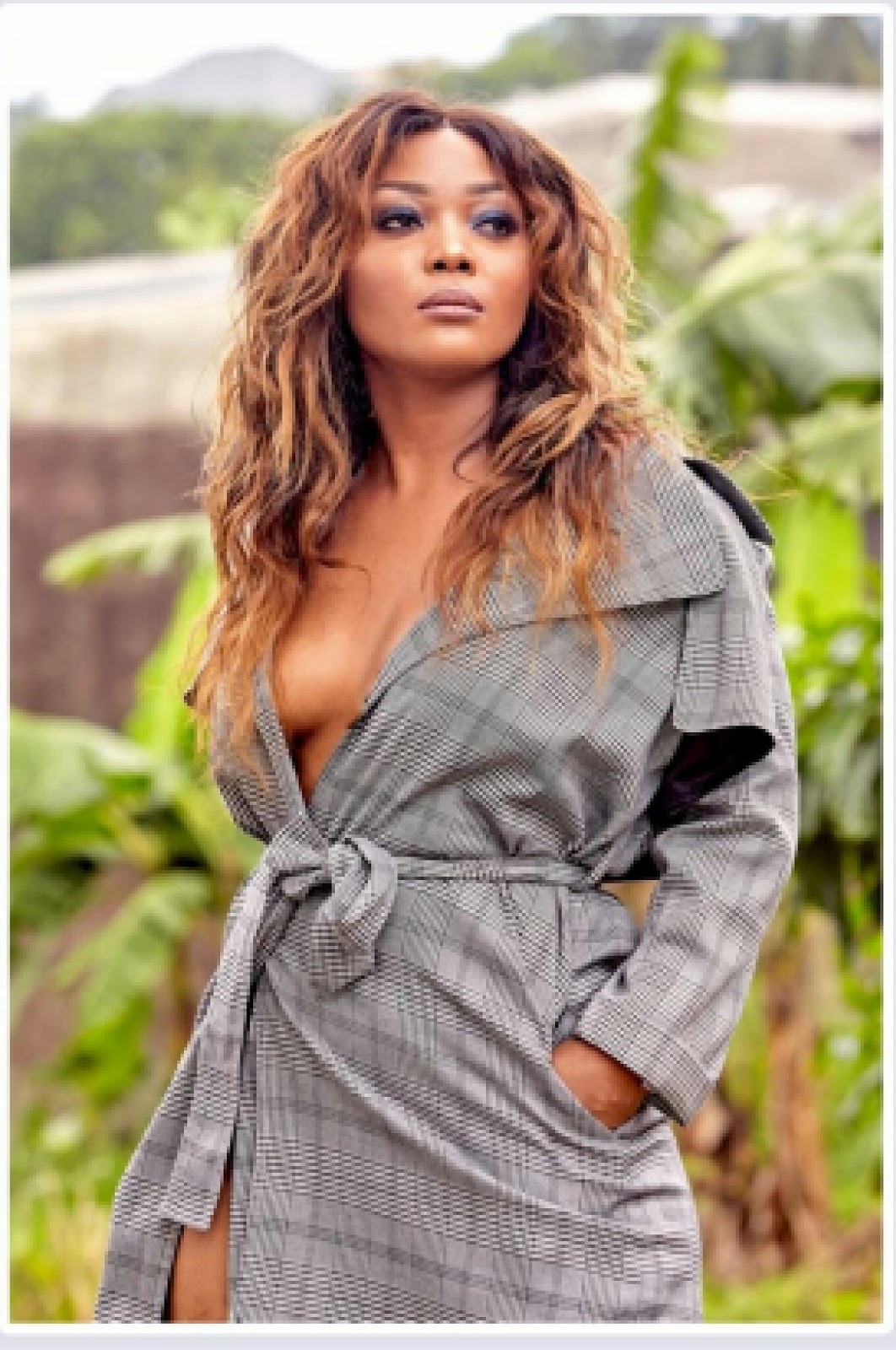 Lena Eve doesn’t associate herself to any particular genre of music, she flows with her inspiration.
She has worked with DJ Cliff, Ramses, Achale, Soft Touch and several others.
She has just released two new videos, check them out below: