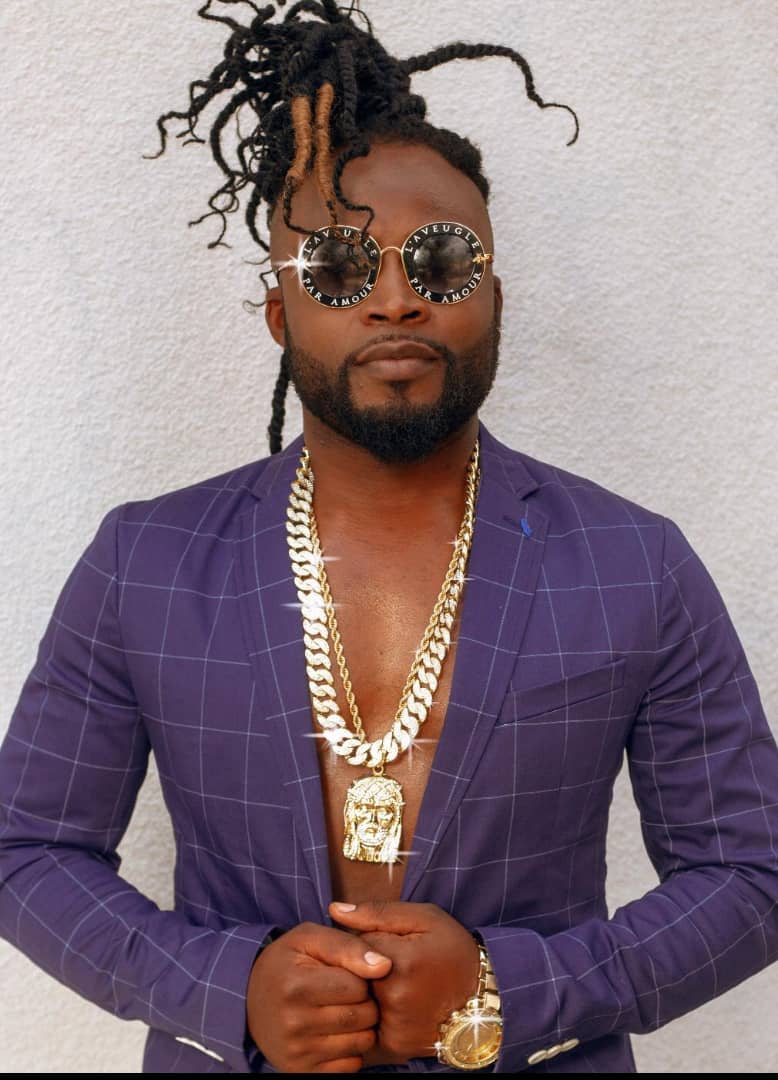 Nkempu Lovett aka Loveco started singing at a very young age and took part in various school music competitions. At the age of 12 he recorded his first song at francoalliance Bamenda, Cameroon titled Dangerous under the stage name Daddy K.


Dangerous made him popular in school where he eventually joined and led the the school choir (the GTHS school choir).  In 2009, Lovett  joined the MLEO crew which eventually became one of the biggest Acapela group in Cameroon. They won multiple awards, the YOFAC Award, AFCON Award etc. 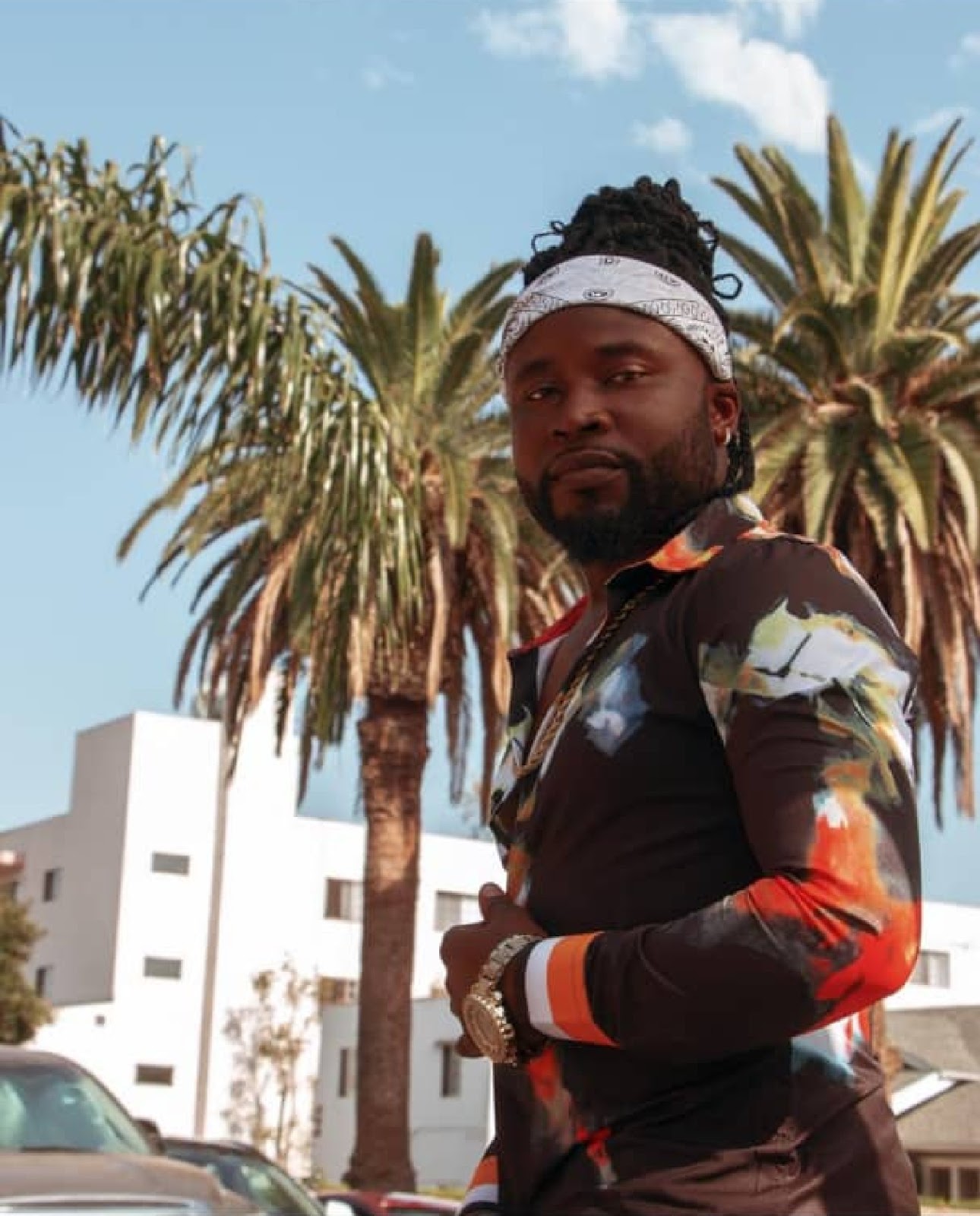 His sucess with the MLEO Crew cemented for Lovett that music was his future and led him to adopt the stage name Loveco. In 2011 Loveco migrated to the USA. While in USA he stopped singing for almost 5years. But in late 2017, he decided to start recording again and follow his passion.
What he recorded were mostly covers of other popular songs which he released on Youtube.
In 2019 Loveco released his first official single titled BROWN SKIN produced by Masterscraft, an award winning producer in Nigeria.
Brown skin which Lovett recorded as a tribute to chocolate women all over the world, hit greatly in Cameroon, Nigeria and Liberia thanks largely to it’s danceable afrocentric beats. 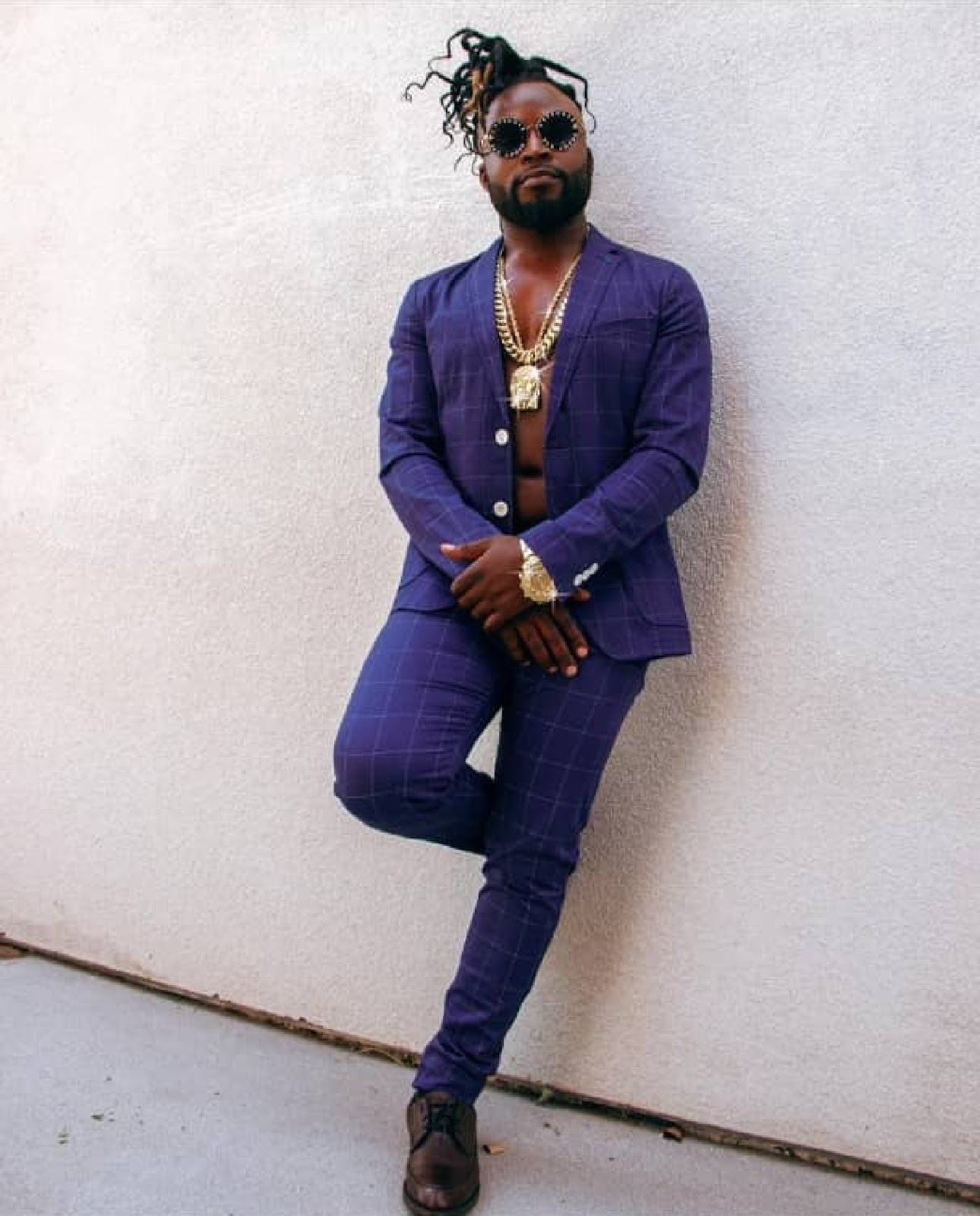 A Few weeks later he released another single entitled Fever produced by Masterkraft which became a club banger.
He has just released a video for his song titled Tickle Me/Slow Wine. Click below to watch and enjoy :