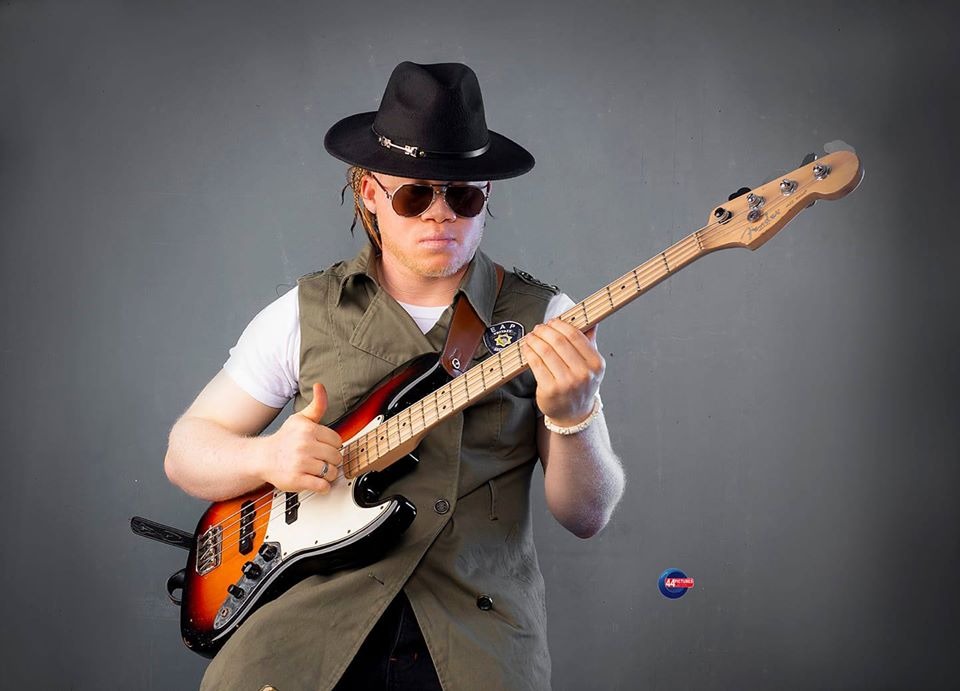 Timothy MONGOMBE EWUMBUE, AKA LE ROI SOLEIL BASS is a Singer, songwriter, bassist, guitarist and traditional percussionist. Born September 21st in bokwai village Buea; South West Region of Cameroon. He is the last born in a family of six children; dad was a military official and mum a housewife.
He grew up with parents and grandmother in bokwai village. He obtained his First School Leaving Certificate at Government Primary School Bonduma [bokoko], O’Level at Government Secondary School (GSS) Bokova and A’Levels at Summerset Bilingual College Molyko-Buea. He later went to the University of Buea where he studied and earned a degree in Law.
Mola Mongombe started singing at the age of 7 in his native church, with his grandmother, who happened to be the choir mistress of their traditional church at the time. By the age of 15 he had become a village sensation as he belonged to several choirs and traditional groups as the lead singer and traditional percussionist.
This earned me the title MOKUMBA “the main drummer”. While in secondary school, he started nurturing his ambition to become an artist which led him to create his first music group The Heart Healers, an accapella group with whom he recorded one album.
Thereafter he left the village after obtaining his advanced level certificate to join his first music band called LANDIKO (a group that did mostly traditional songs).
With this band, he became their lead singer, as he learned how to interpret songs and play the guitar. This is how he got into CABARET, and could sing to sponsor himself through university where he obtained a law degree. By 2015 he had earned his place as one of the best singers in the South west region, as he was selected to represent the south west region at the national music competition MUTZIG STAR. His mastery of the guitar and singing skills earned him nicknames such as FALLY, MOPAO, LE ROI, SOLEIL amongst others. 2016 he was employed by one of the finest studios in the south west region and Cameroon M1 STUDIO as backup Singer and bassist. He became fully committed and professional in 2017 and in November 2018 he released his first solo album, introducing his own genre of jazz NJOKUJAZZ, with a 10 track album titled MOTIMBELI. Mola has played on several stages with/for great artists like Herve Nguebo, Henry DIkongue and also got recognition from legends like Etienne Mbappe, etc.
Presently, Mola is working on a powerful project which features Herve Nguebo. He also has several other projects in the pipeline; some of which cannot be disclosed just yet. He is currently signed to Groove Entertainment, an entertainment company with headquarters in Buea, South West Region-Cameroon where he also resides. He is still a strong member of the Njoku Jazz Band. This rare talent looks up to people like Richard Bona and Fally Ipupa. Though he is not yet at his utmost comfort stage, Mola is able to make a living out of his music career.
Mola travels a lot during free time to explore nature. He also spends so much time with family. He loves listening to good music such as soft jazz & rumba.  “Dream big and work hard” is his favorite quote.
Watch his most recent video titled #Motimbeli: 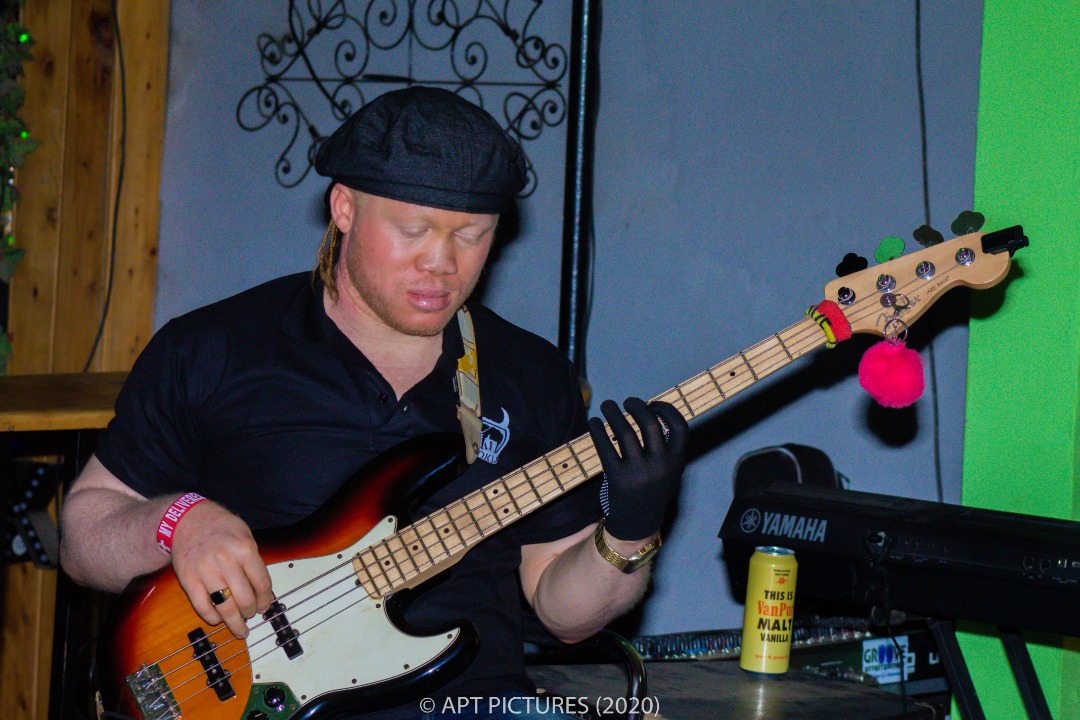 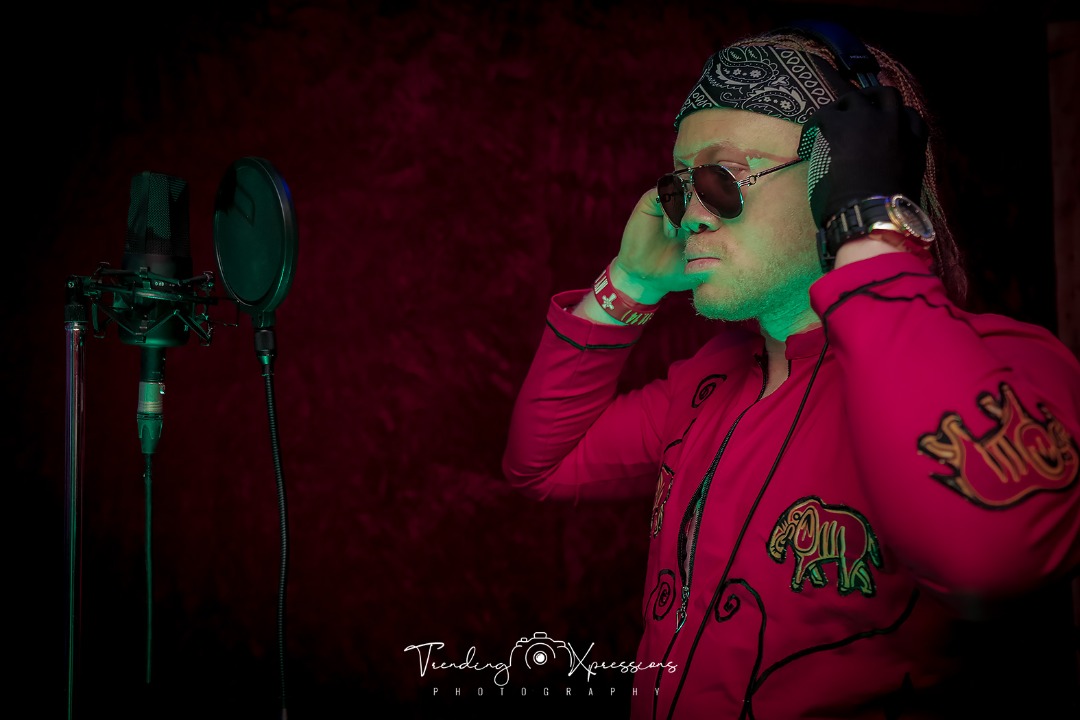