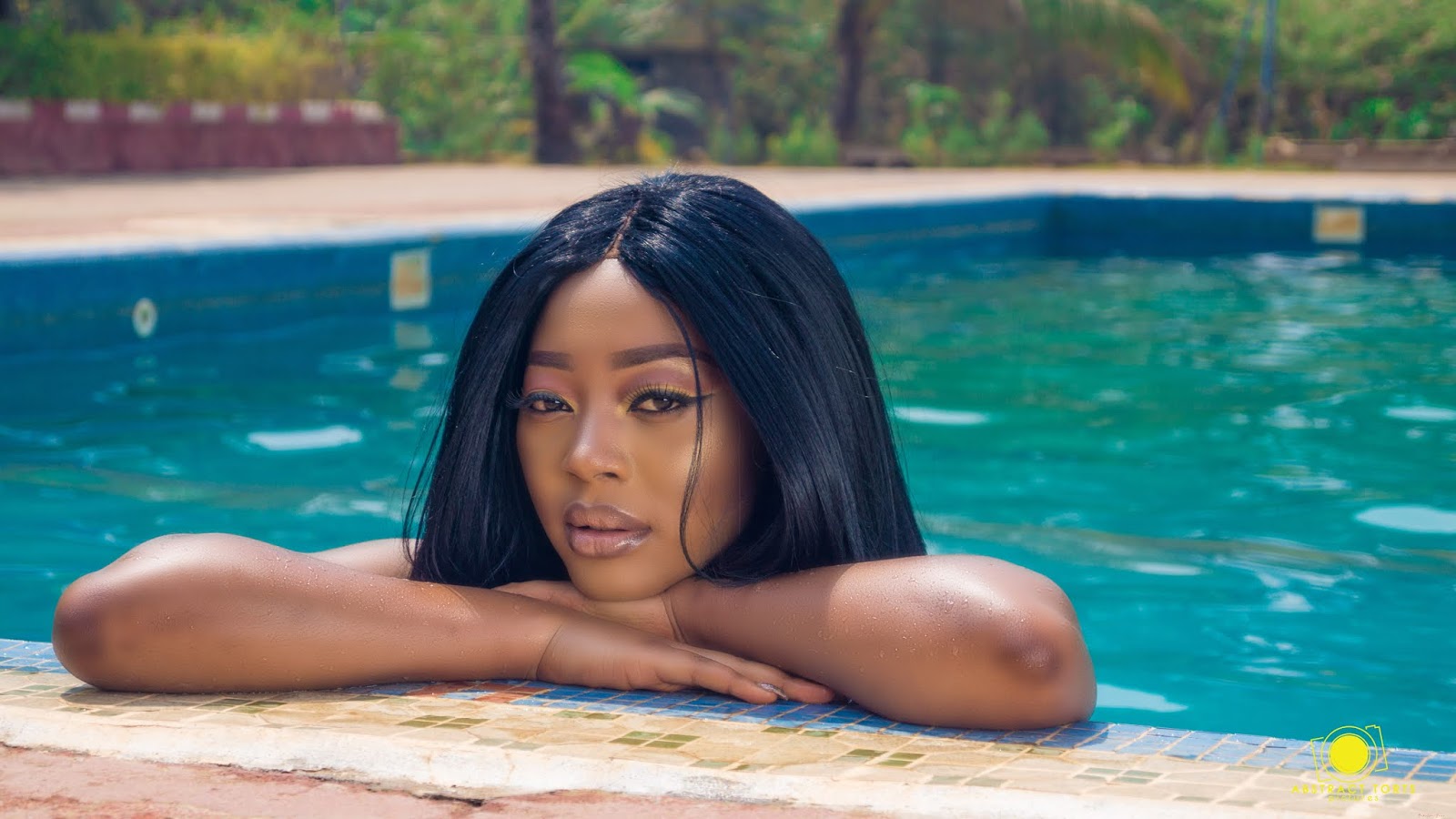 Constellation Entertainment, is proud to present to you one of their newly signed artists Ashime Nanova Afor; an afropop/hiphop sensation popularly known by the stage name NANOVA.
Born on September 11th1995, Nanova hails from Oshie, Njikwa Sub Division, Momo Division, North West Region of Cameroon. She holds a BSc. in Agricultural Engineering from the College of Technology(ColTech), University of Bamenda. 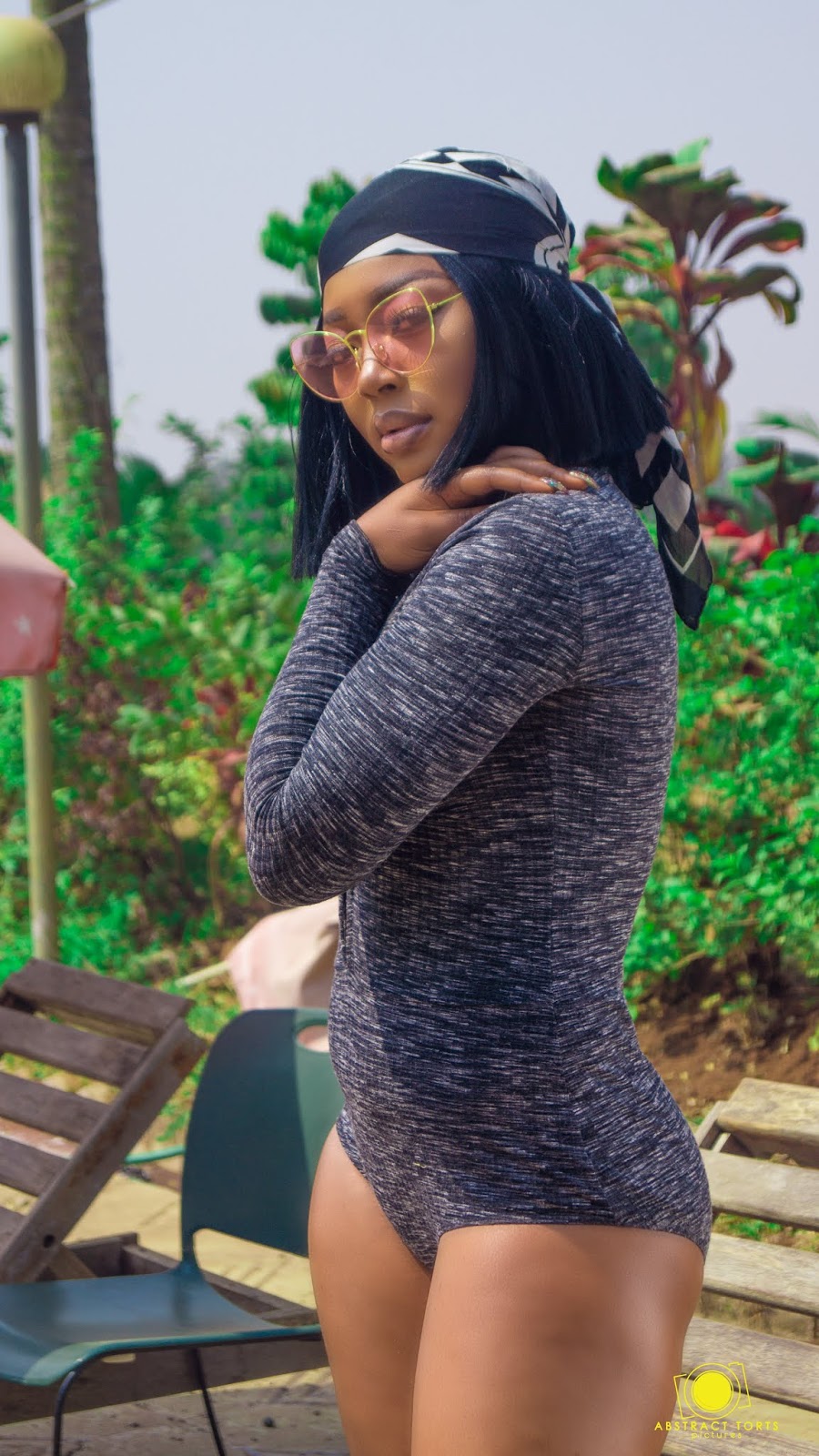 Nanova developed passion for music at the age of 5years and has nurtured it jealously till present. She listens to diverse genres of music and has a great mastery of songs released in Africa. Her music is influenced by a couple of artists both home and abroad in the likes of Whitney Houston, Bebe Manga, Lapiro, Koto Bars, Rihana, Drake, Patoranking and Tory Lanez. To Nanova, “Music is deep. Its food to the inner being!”.
Nanova released her very first single title “Broken” Directed by Chuzih in 2014. In 2015 she came back after a year with the release of “Paple” still directed by Chuzih. In 2016, she got signed to Black Baby Entertainment and dropped “Super Money”, produced by Phillbillbeatz and directed by Nakan Ndi. This was followed by the release of “Her Majesty Cypher Vol  1” in June 2017. Recently, she teamed up Gee Reign (Of blessed memory) to do a song titled “Dedication”, dedicated to all those who never gave up on their dreams. 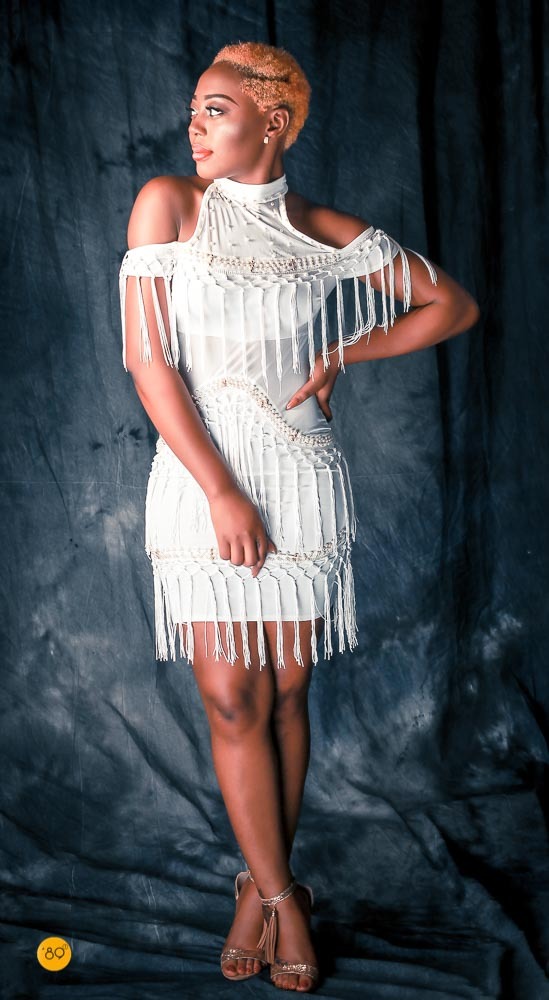 Not too long after parting ways with Black Baby Entertainment, Nanova got a new deal with Constellation Entertainment, an independent label which has been in operation since 2014, and incorporates both LIVINGSTONE 1980, NE.films and NE.Photography.
Almost two months into her new record deal, the rapper/singer is set to hit the universal market as a refined product.
Subscribe to Nanova’s youtube channel and stay tuned for a new page in her music journey; Subscribe HERE.
Link up with Nanova:
•Facebook:NANOVA
•Instagram: @nanovaofficial
•Twitter: @nanovaofficial
•YouTube: NANOVA
For more information, contact:
•+237 677192964
•Email: nanovaafor@gmail.com