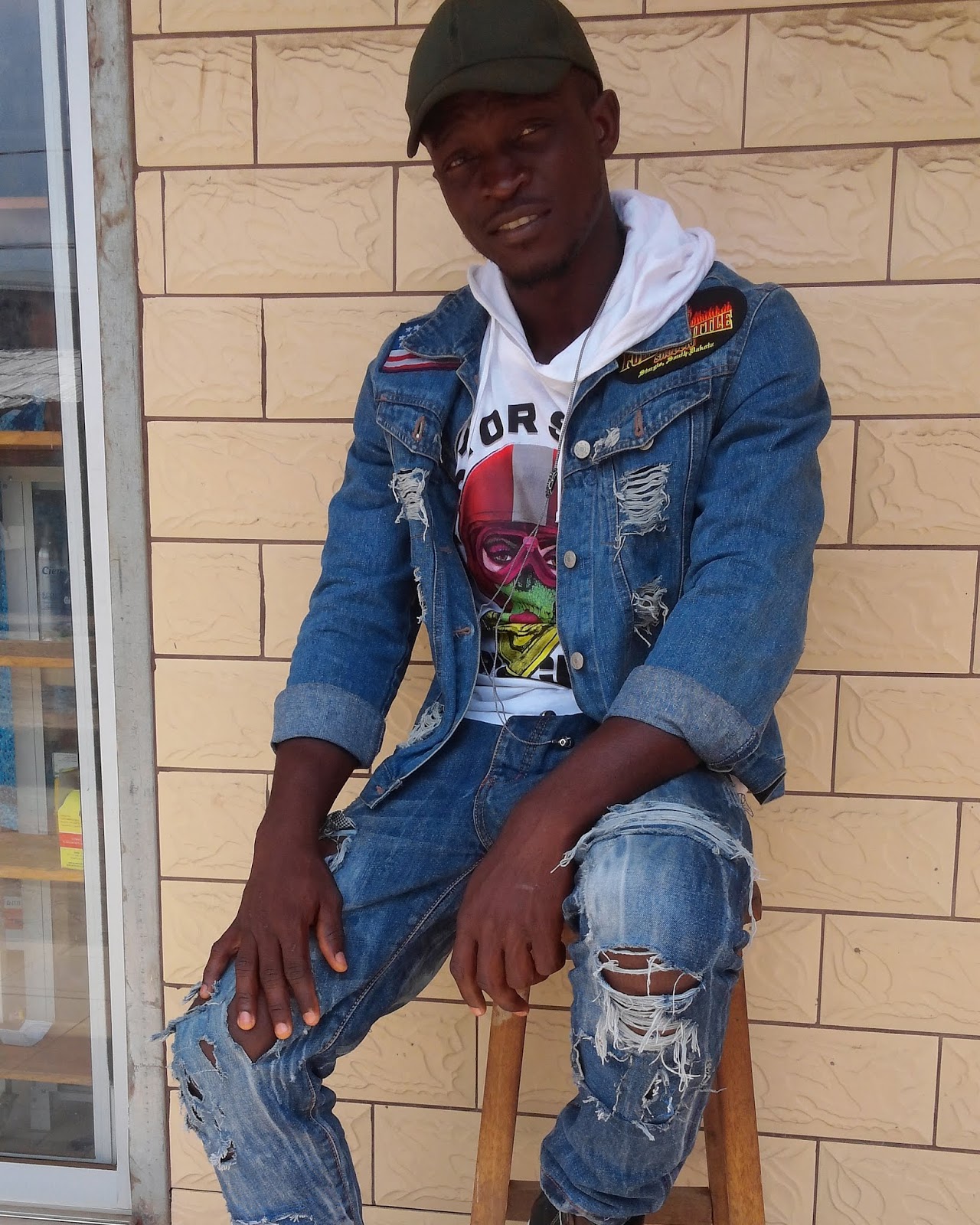 Peror is a hiphop artist based in Buea. He was born in 1990, in Mutengene, where he did his primary and secondary education.
He did his tertiary education at the University of Buea where he studied English language.
He raps and sings in English and pidgin.
Peror fell in love with rap around the 2000s during the reign of artists like Sisqo, DMX, Tupac, Snoop Dogg and several others.
For more than ten years he has paid very close attention to rapmusic and the culture. He has also been inspired by many Cameroon artists like Stanley Enow, Jovi, Mr Leo, Edi Le Drae, Jam, Fab Colonel, and several others.
He released his first single ‘Castel Dream’ 8 years ago. During these 8 years, he released 10 singles.
His latest work of art, titled ‘La vie va changer‘ was released last week. It is an Afrotrap song that talks about love and perseverance. It was produced by Edi Le Drae.
Click below to listen and enjoy: