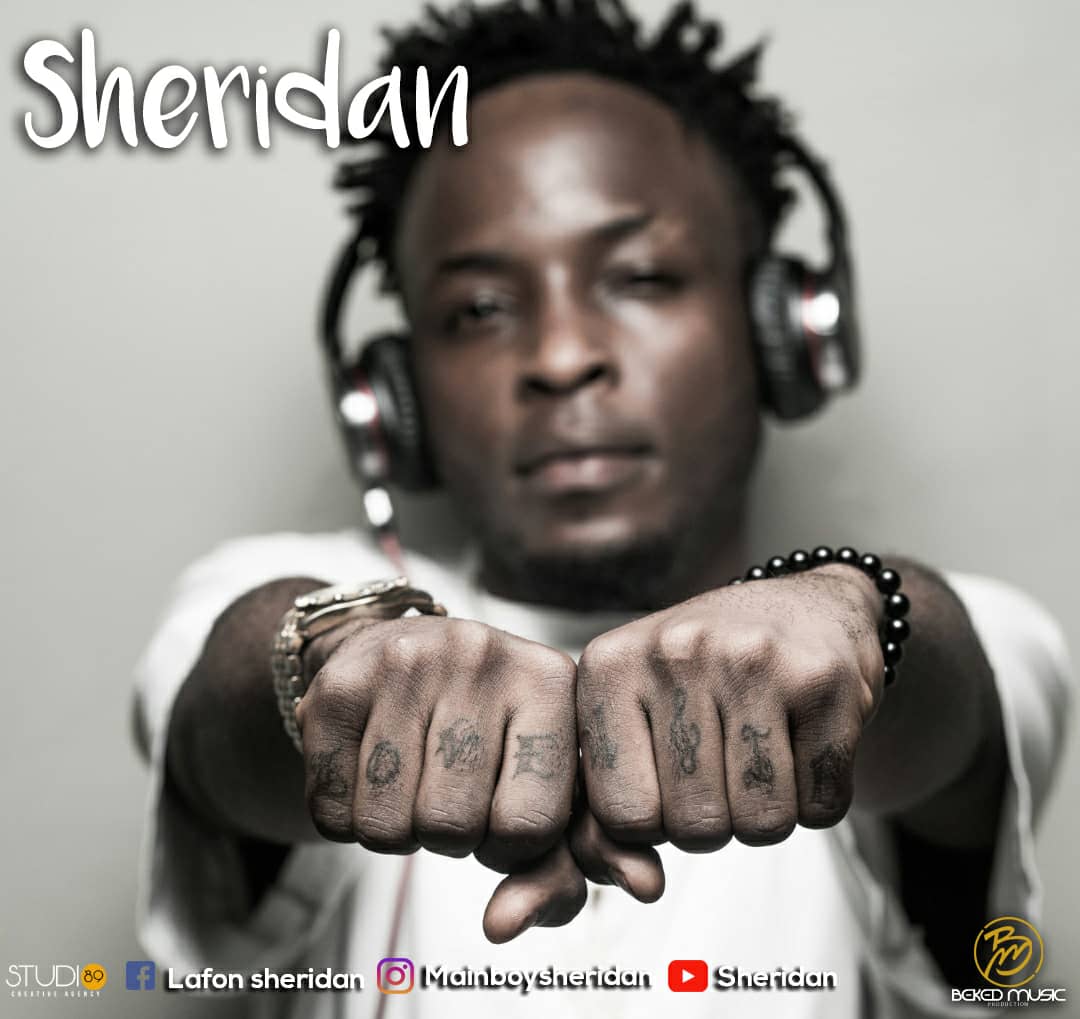 Lafon Suirunyuy Sheridan, who goes by the stage name of Sheridan, is on a journey to be Cameroon’s next urban sensation.
He was born on 19/09/1998 in Yaounde, to Mr Lafon Banye Edwin
and Mrs Lafon Shuyika Felicia, who hail from Kumbo; North West Region of Cameroon.
He did his nursery education at Holy Infant High School-Yaounde, his Secondary education at St. Aloysius Minor Seminary-kitiwum
and St. Joseph’s College-Mbengwi, then his tertiary education at the University of Buea.
He is greatly influenced by 2Baba, Maleek Berry, Craig David and Wizkid. 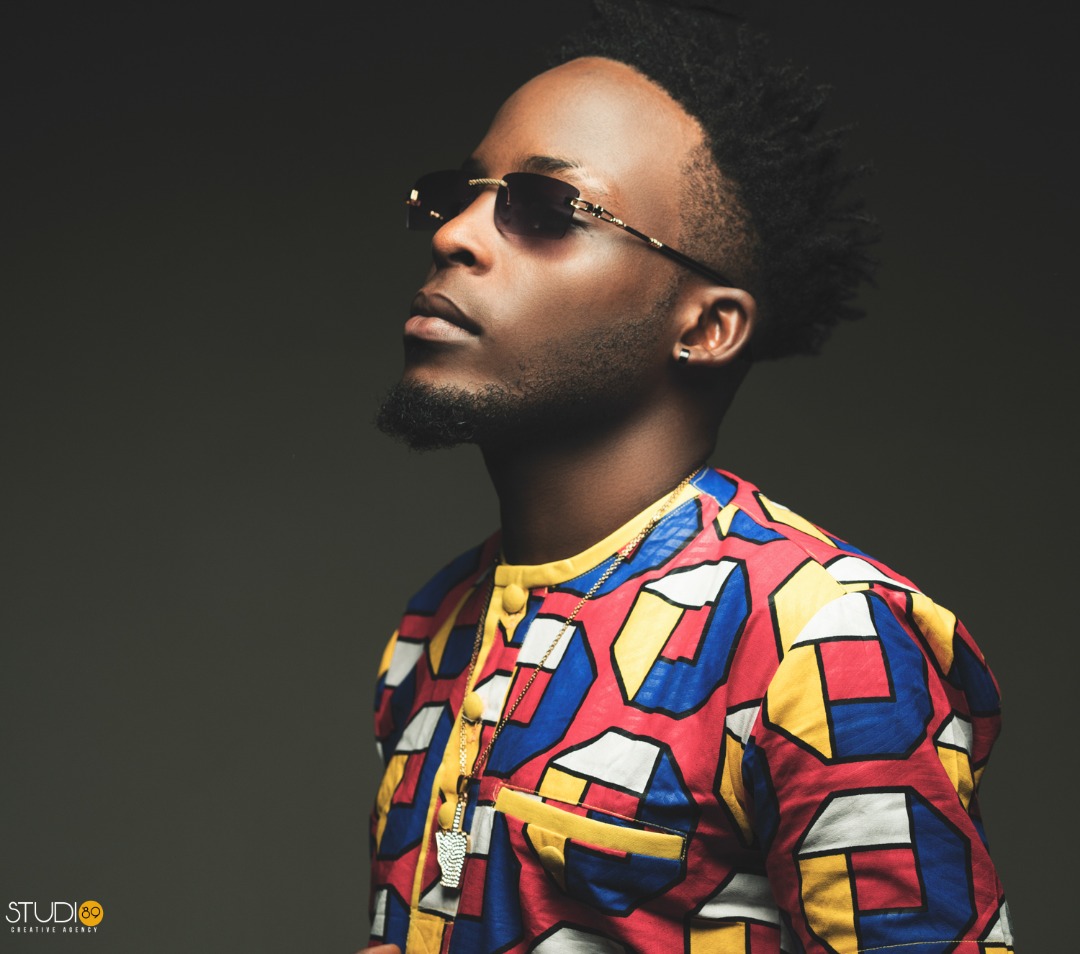 He intends to make a stamp in the following genres of Music; Afrobeat, Dancehall, RnB, Soul and HipHop. He is a triple threat; Singer-Songwriter-Dancer, who intends to thrill the public by singing in English, French, Pidgin English and Francanglais.
He just got signed to Beked Music, a France based Record Label which is set to create a bridge for Cameroonian talent to soar worldwide.
His first official single titled ‘party’ is set to be released on the 22nd of September.
Click below to listen to the teaser. Do well to subscribe to his YouTube channel and be the first to listen when the full single drops: