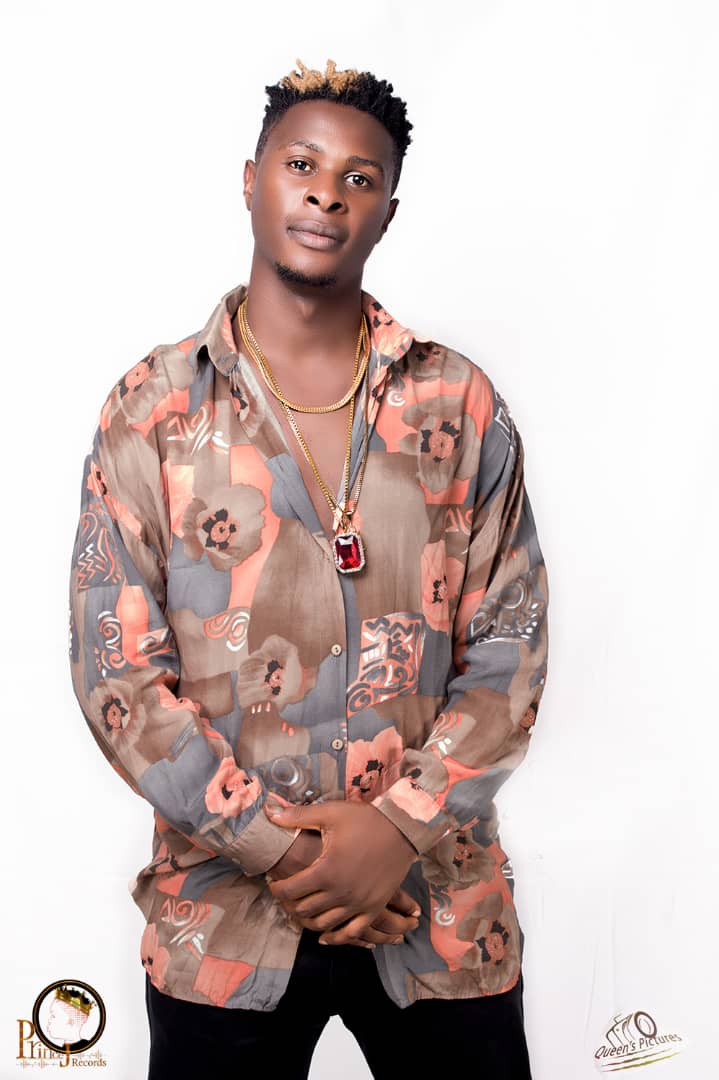 Tamafor Blaise Ndikum aka Tama4, aka Mr Real is a Prince by birth from Akum (Small London) Royal family in the Northwest region.
Born in 1992 at the Akum Health center, he grew up in a family with people who had a variety of diverse skills.
After his Primary and secondary education, he decided to focus on his passion and what he felt he was born on earth to do, which is music.


“I never am the same whenever I start singing“- he says. 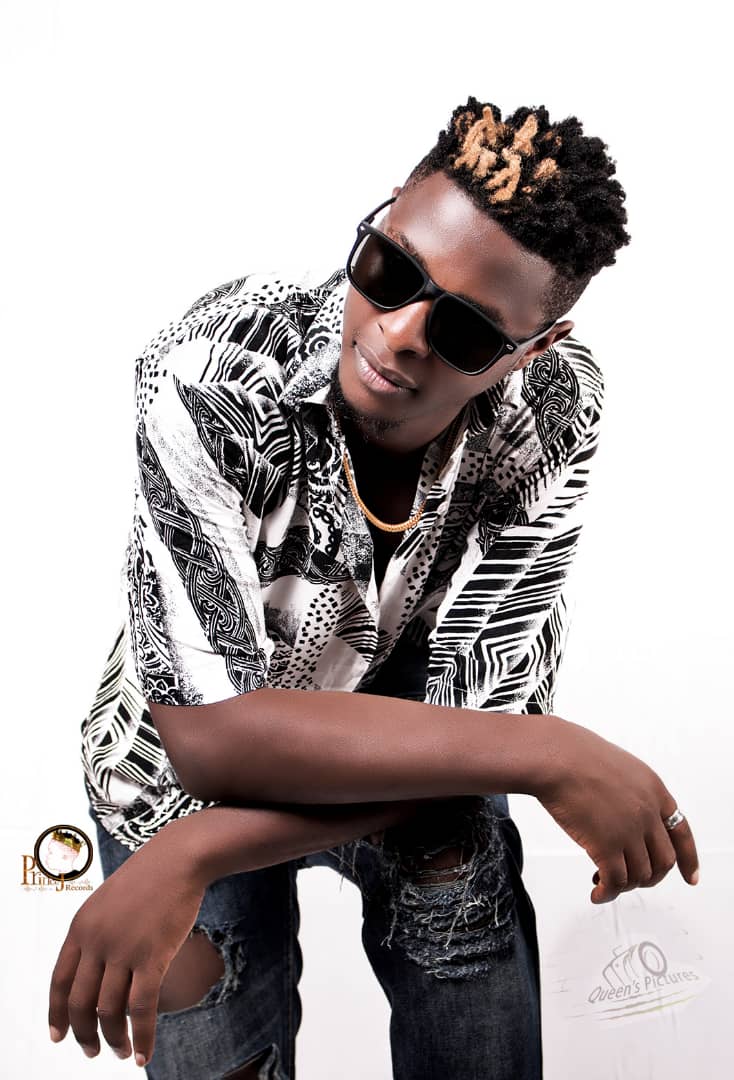 His musical influences are Lucky Dube, Usher, Petit Pays, R Kelly, Sam mbende, Dina bell, and several others.
In 2015 he took his passion to the studio and eventually started recording singles.
His close friends and family, especially his mother, supported his music career. She paid for his studio sessions and his first video.
He released three singles; ‘One for me’, ‘open your heart’ and ‘run to.’ His single, ‘Open your heart’ opened doors for a new phase of his career, as that is how Prince J Records, found him, and decided to sign a record deal with him. 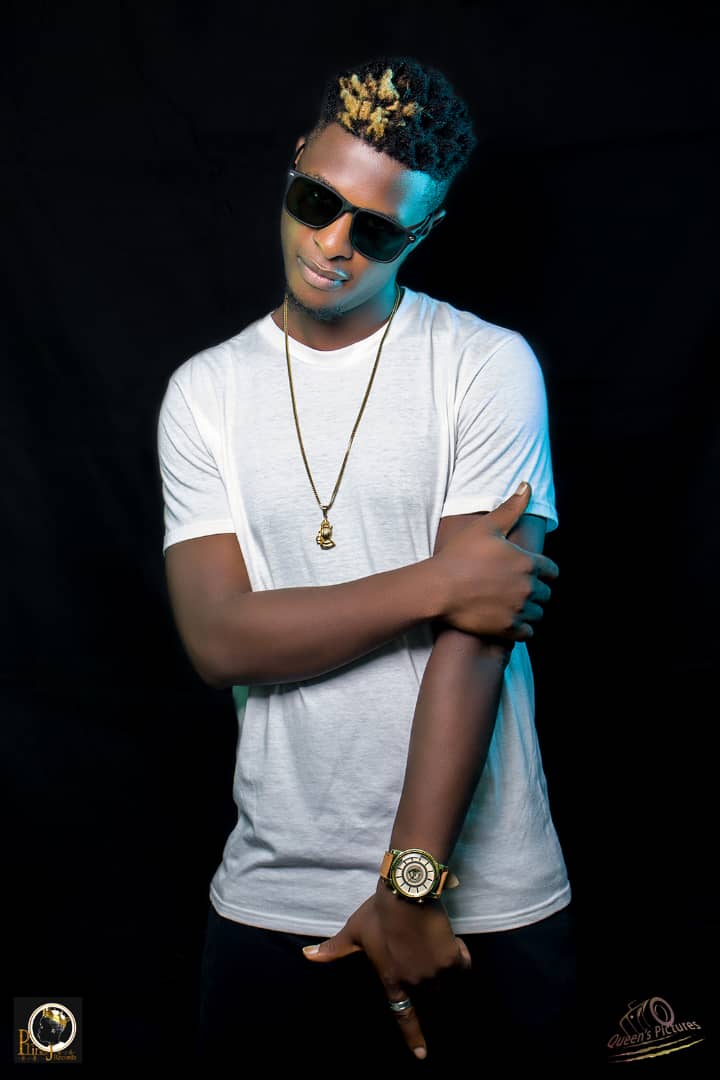 Prince J Records is a Cameroonian owned Record label with headquarters in Limbe and USA.
“Keeping it real in music while making a living is my goal“- Tama4 tells us.
There’s a lot in store for Tama4, as he takes up this new and professional phase in his career. We would definitely keep you posted on his new releases.
Meanwhile, keep up with Tama4 on Social Media:
Twitter : @Tama4Official1
Instagram : @tama4official
Facebook : Tama4
Call/WhatsApp: +237 679020247 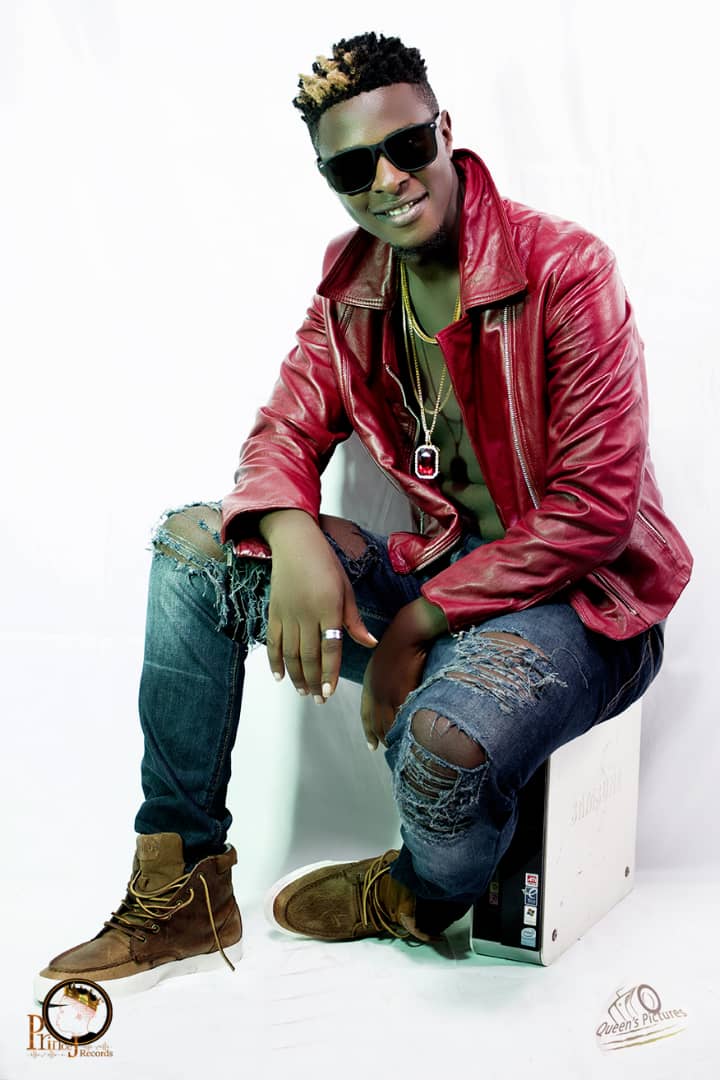