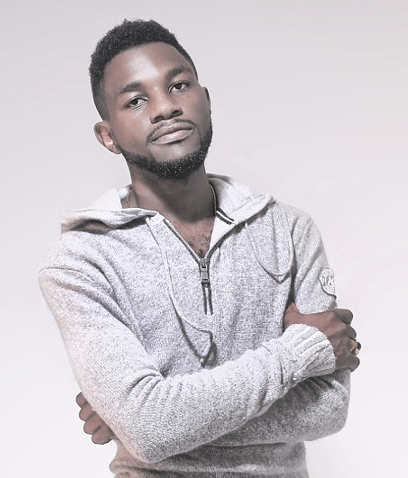 Norbert Foy aka Tino Foy, who was born in Bamenda, is definitely another Cameroonian prodigy to keep up with!

In 2011, after completing his undergraduate studies from the university in Tampa, Florida earning a bachelor’s degree in Information Technology Management, cum laude, he began to frequent studios more often between job searching and applying for graduate school. He mostly recorded his own versions of popular hip hop tracks or made songs for his own listening pleasure; on instrumentals he bought online. During that period he did a lot of work that made it evident that music was an avenue for him.
Realizing that, he made plans to get himself into the music industry, inspired in part by the efforts being made by other young urban artistes in Cameroon. On his birthday in 2013, he gifted himself with a one­way ticket from the USA back to Cameroon. He suspended his master’s program to come back home and work on and improve my musical talent. Moving around a lot with his family at critical moments of his life gave him much exposure to different environments, helping with his creative spectrum. 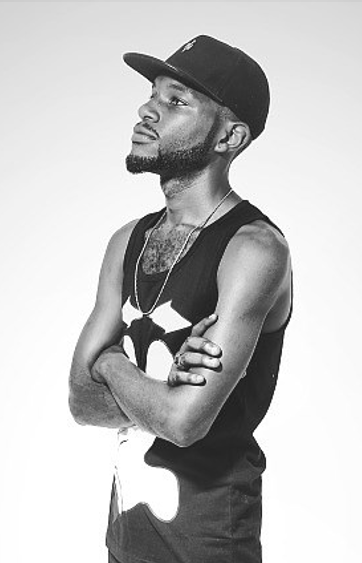 On arriving Cameroon, his first music home was STM studios at the Solomon Tandeng Muna Foundation.  He spent the next year in the studio learning to become a producer. Early in 2014, he got an invitation to join underground hip­hop group; ‘Public Figure’ having his stage debut during the 2014 edition of the MTN ifest as part of the group. Their first official single as a group, ‘Boyz don’t luv yuh’, which he produced,was played to the public for the first time. The single, which was supposed to be released online a few days after the ifest performance never hit the airwaves due to irreconcilable differences among members and their producer. The group will later split. 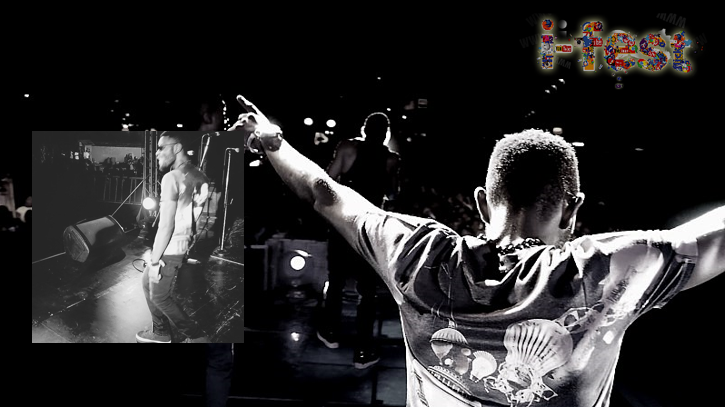 In September 2015, he linked up with an old friend and music producer Geega. They were able to set up a temporary working environment and together they have since been working on his debut EP, ‘Imported Bullshit’ to be released in the summer of 2016.
His first official video will be released in the weeks that follow. It is for a song titled; ‘Genes’ which he produced. The single will be released alongside the video which was directed by Adrenaline. I have been opportuned to listen to the track and all I can say is that Tino Foy is about to create a space in Camer’s urban music sector with Trap Rap music! 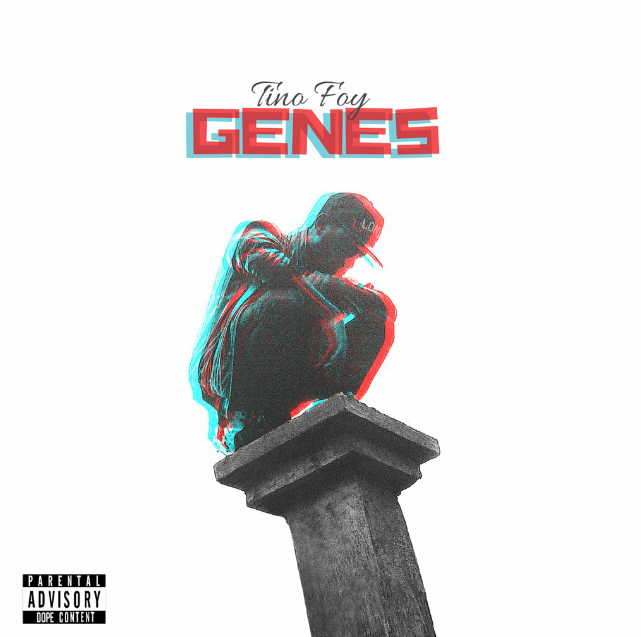 “The taste level in Cameroon when it comes to audiovisual arts (aesthetics in general) is very poor. There are things that socioeconomic dynamics make difficult for us to achieve but most of the poor work in terms of mixes and video quality just comes from people that don’t want to, don’t see the need to, or don’t have the courage to push the boundaries. People are too busy copying what worked instead of finding what can work better and I’m all about that next possibility; that’s the attitude.”- Tino Foy 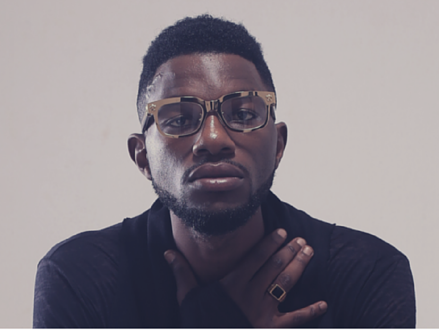 We definitely are keeping up with this talent! Keep up with him on social media:
Twitter: @TinoFoy
Facebook/Snap Chat: @TinoFoy
Instagram: @Tino_Foy