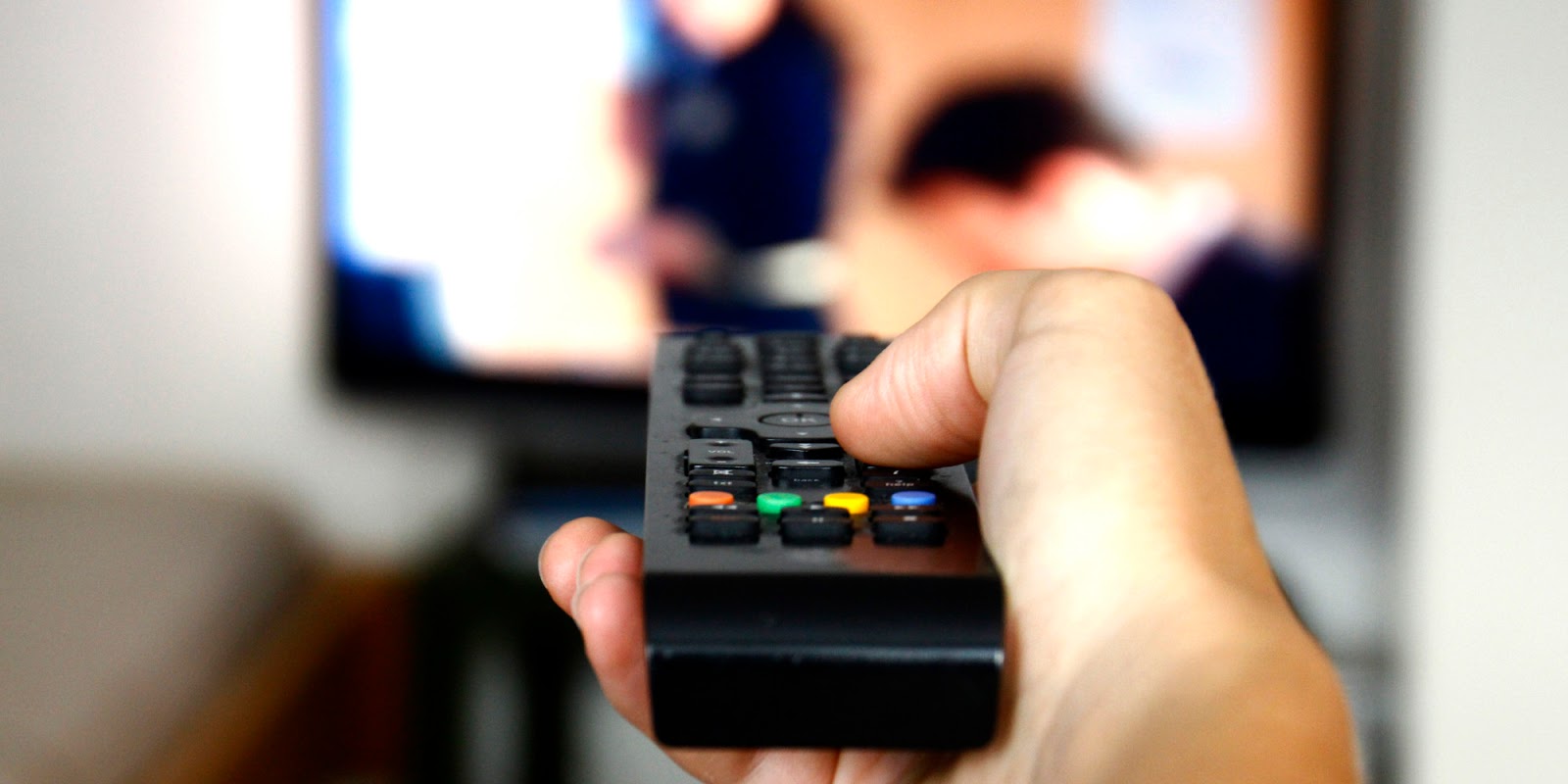 DSTV is expected to add four new e.tv channels from the OpenviewHD platform. The channels are expected to be available on the DSTV platform from the 17th of May. There have been rumours of this addition since DStv added channel numbers to its channels list on its website.
The new e.tv channels include:
eExtra (DStv 195): Premium entertainment in high definition (HD) with international series like House and Burn Notice, reality shows and telenovelas. The channel has a focus on young, urban, modern and cosmopolitan content.
eMovies+ (DStv 138): A general movie channel spanning all genres from romance and comedy to drama, action and family films.
eMovies Extra (DStv 140): A blockbuster movie channel carrying Hollywood favourites and big screen legends with blockbuster action and suspense movies during prime time and family friendly films during the daytime.
eToonz+ (DStv 311): A children’s channel aimed at toddlers with animation and live-action series.