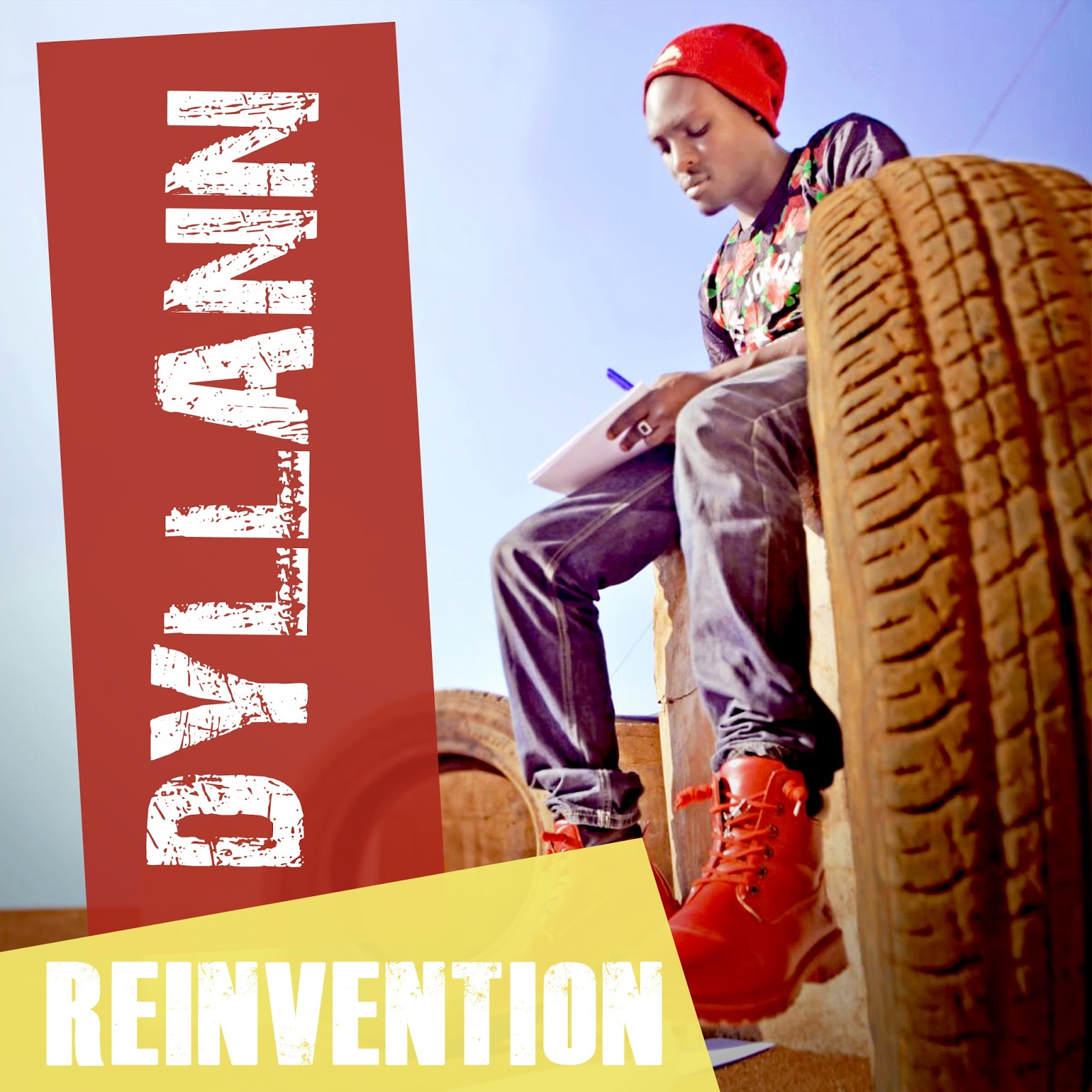 Divine N Verkijika known by his stage name Dyllann is a Cameroonian artiste and social entrepreneur. The 26 year old started his music career in 2007 then known as Street Jay when he released his first official single titled “I love you” which gained him substantial influence back in his home region and around the country, since then he released a dozen other singles till 2012 when he halted his public music career in favor of community development projects.
In 2017 he rebranded himself, and changed his name to Dyllann while transforming his music from pure afrobeat to pop. Releasing his transition song “Check Sense” and featuring on top local media platforms as well as performing at key events including the Cliq Urban Festival alongside the biggest names in Cameroon music industry.
He has released part one of his upcoming #reinvention Album consisting of 3 singles (Appreciate, Bang Bang and Man No Pass Man)  which he describes as a clear definition of who he is as an artiste. The rest of the Album will continue to be released in parts.
The songs are recorded by DJ W aka Large Pro and released independently in affiliation with Chubah Music and Kamer Expression. Click below to listen;