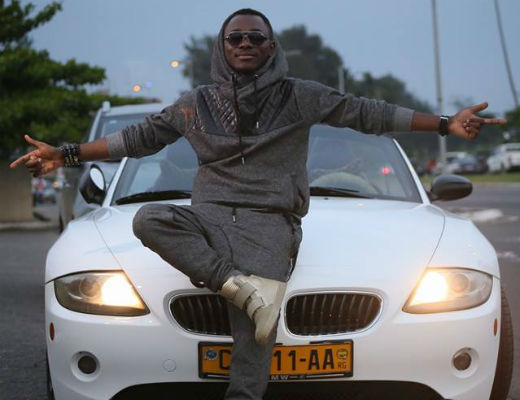 After Having the greatest Honors at the Canal Do’re awards, Dynastie Le Tigre is set to thrill again.
Following the release of two studio albums, La Loi de la nature and Toto piiii which all had hit songs and big Collabs, he announced that he will be dropping another Album this June. He made this announcement via a playful post on his official Facebook page. 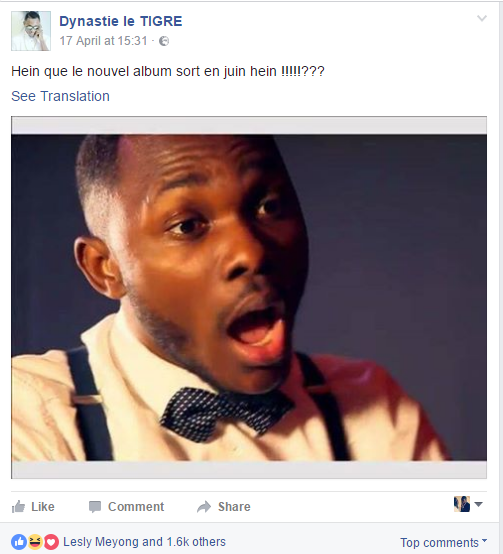 How excited are you About this album. Keep in touch with BetaTinz to know the name and other details of the Album.