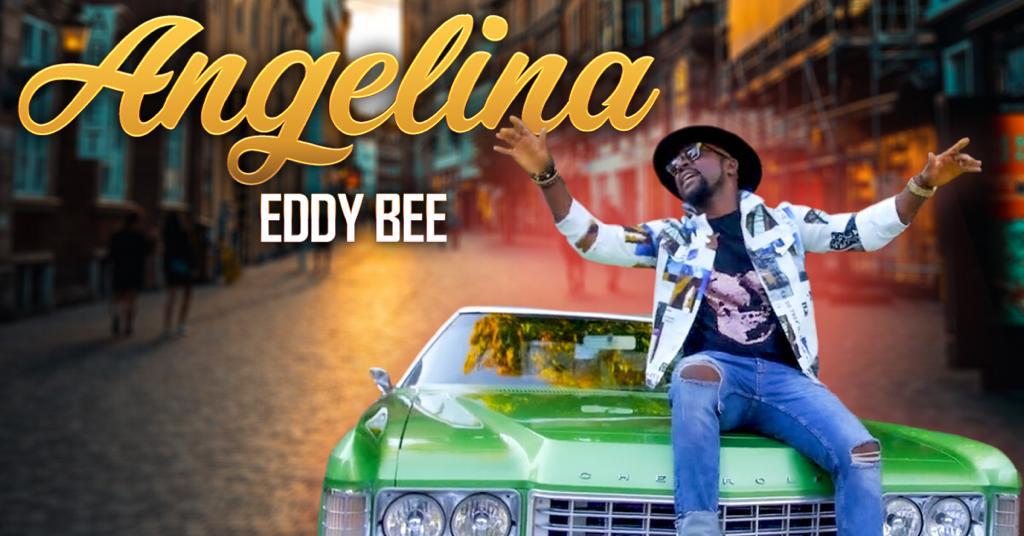 Eddy Bee aka Mr R&B never fails to deliver exceptionally good music. He always creates a smooth afro-pop rhythm with a uniquely diverse sense of music. In his recent album “The Eddy Bee Show” he showed us what feel good music is all about.
His last hit song “kweseme” released earlier this year featured in top afrobeat playlists. He later released another single “Beautiful As You are” featuring Cameroonian award winning artist Magasco. His music has been known to keep fans entertained.
In this new single Angelina,
Eddy Bee takes afrolatino music to another level. “Angelina” represents the Afrolatino culture that has recently shown quite a lot of interest in Afrobeat music. Produced by Demsa and recorded in Dallas, Texas, under the record label Eddy Bee Music LLC, “Angelina” attempts to court the afro loving Spanish community by merging a Latin inspired beat, with a native Afro tongue. The track is expected to feature largely in America, Europe and Africa.
The Video was shot in Atlanta Georgia, and was directed by HD Genesis and BK. It is now available on all social media platforms for download. Click below to watch and enjoy:

Stay updated with Eddy Bee Music on Instagram and Facebook via @eddybeeofficial. Check out some more feel good music onwww.eddybeemusic.com