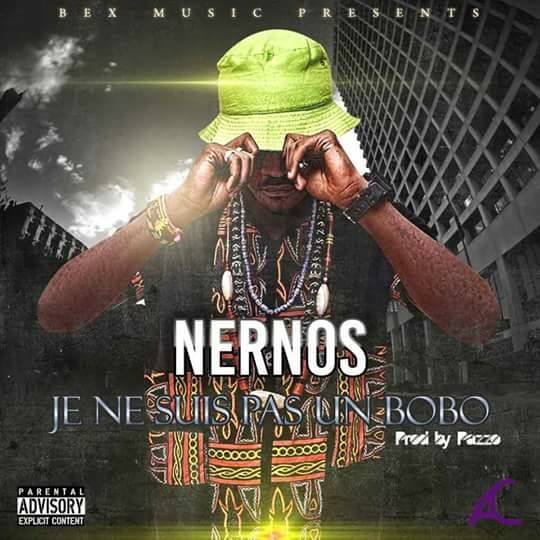 It is no news that Camer is breeding a host of fine artistes to spice up the music scene in Africa and the world at large. Nernos aka “Le Kamsi” is one of those artistes. A phenomenal rapper who successfully tells a story in French, using slangs and adlibs that every Cameroonian can relate too in his song titled ‘Je suis pas moi bobo.’ The song is a street anthem in Douala, and several other parts of Camer. It was produced by ace producer; Pazzo.  Click to download ‘Je suis pas moi bobo’ by Nernos It has been trending since it was released a couple of months ago. The video is a fine interpretation of Camer urban life. Click below to watch: