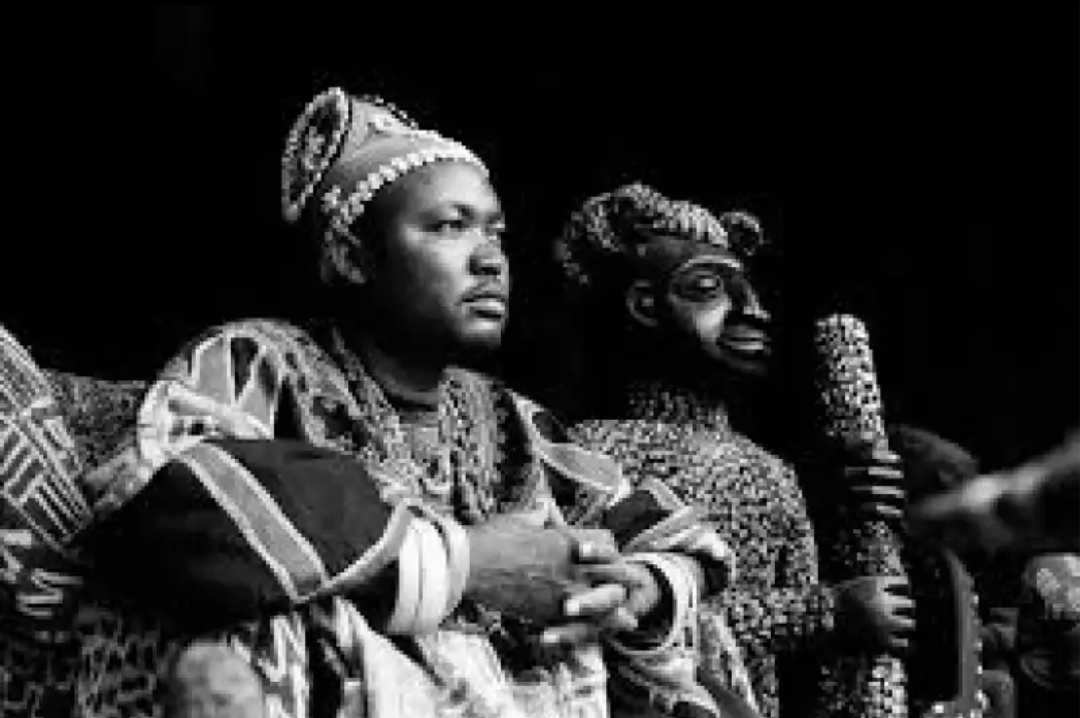 His Royal Highnes, Fon Zofoa Ndofoa Aboubakar, was recorded while he expressed his frustration, towards the kidnapping of over 18 members of his subjects, by armed separatists.
He made the address shirtless, an act many of his kin say, is hardly done. The traditional authority of Babungo often comes out without clothes when theres a traditonal event but it was not the case on Sunday, as Fon Zofoa delivered stern warnings.
Talking in his mother-tongue, he condemned the activities of armed separatists in his community and promised to ban any one who continued carrying out the acts. He threatened to barnish family members of armed separatists from his village, if armed separatists continue to keep members of the community held captive and incommunicado.
Recently, some Anglophones have been speaking out against attrocities perpetrated not only by military but by armed separatists. In some communities, armed separatists have been accused of using all sorts of methods to push members to adhere to their demands, from money, goods, respect for ghost towns and school boycott.
Leaders of these group in the diaspora have been cautioned by both national and internattional parties to restrain from carrying out human rights violations on the populations.
Watch video:

Reported by Kiven B Nsodzefe