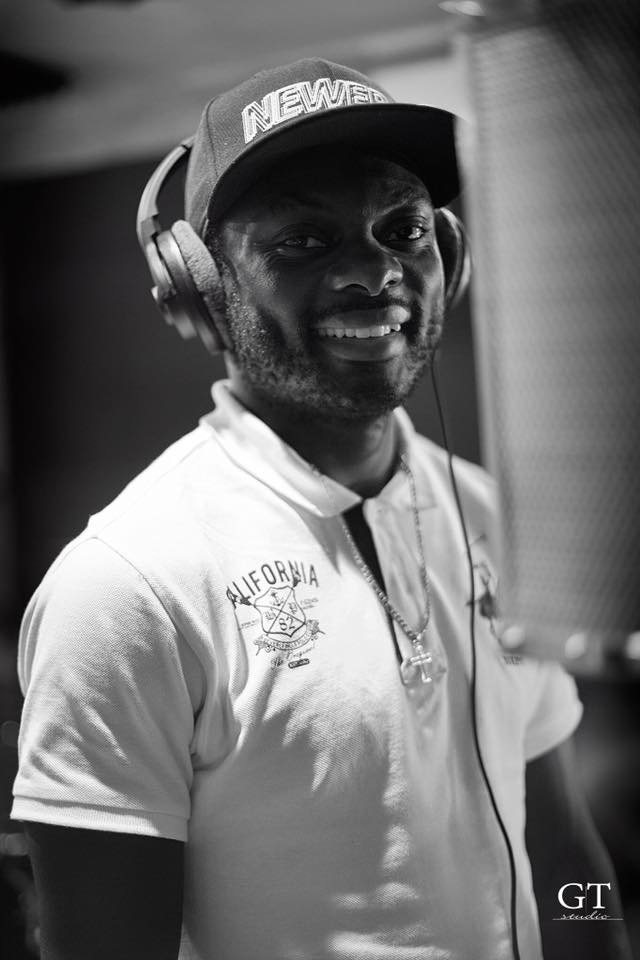 Frungwa Ferrari Njei also known by his various stage names; Fragile Ferron, Fragile, Ferron, 2H Ferron, is a Cameroonian rapper, singer, songwriter, teacher and entrepreneur born and raised in Mankon Bamenda. He worked as an event organizer at Armstrong Fombi Extension before realizing his talent as a rapper and song writer. In 2008 he recorded his first single ONE MORE and in 2010 he recorded his second single AIN’T NOBODY which featured his close friend and school mate Aaronjay.
Frungwa Ferrari Njei was born on September 2, 1987 in Mankon Bamenda. His mother Harriet Anwei a native of Santa Mbei who is of late now, was a trader and his Father Amos Njei who is a native of Santa Mbu is an Electrical Engineer. Ferron being the last child in a family of 5 siblings loved to freestyle to songs of American rappers and singers. Ferron and his older sister ran a computer repair shop in Limbe when he develop interest in music. He will visit musical events and studios just to watch other artists perform. Ferron said he was given the name Fragile while he was working with his older sister in Limbe because he was very quiet and loved being alone.
Ferron became an intern at Limbe Talent Star Records where he worked with label owner BPD who guided him through his career as an artist. His sister seeing the talent he got, always advised him not to give up but to continue pushing harder. Fragile Ferron has worked with artistes like AaronJay, Blaise B, BPD, Blueprint Hakeem. 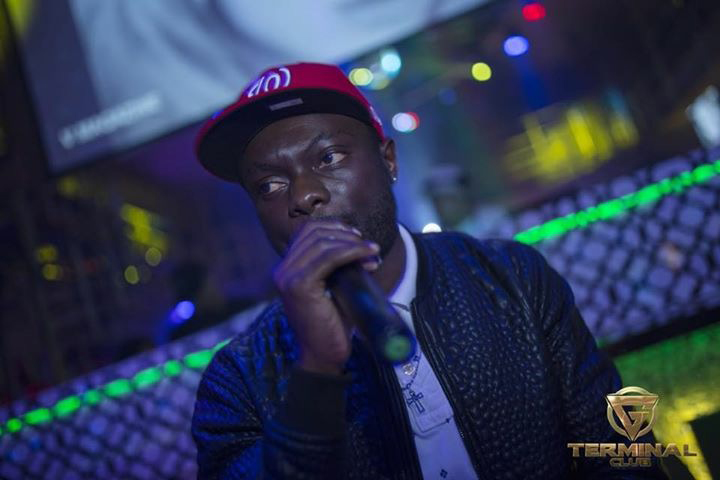 He has recorded songs like Ain’t Nobody ft AaronJay, Lonely ft Blaise B, I’m Feeling You ft Blaise Bsing, Now Your Gone ft BPD and his latest single Slow Slow ft Blueprint Hakeem. Fragile Ferron in September 2017 lost his mother while he had traveled to Thailand. Not being able to attend his mother’s funeral due to the ongoing crisis in Cameroon he wrote a song “Now You’re Gone” which was a tribute to his mother and also to Thank his mother for all she has done to him and his other siblings.
His new single will be dropping this Saturday, December first. Stay tuned! 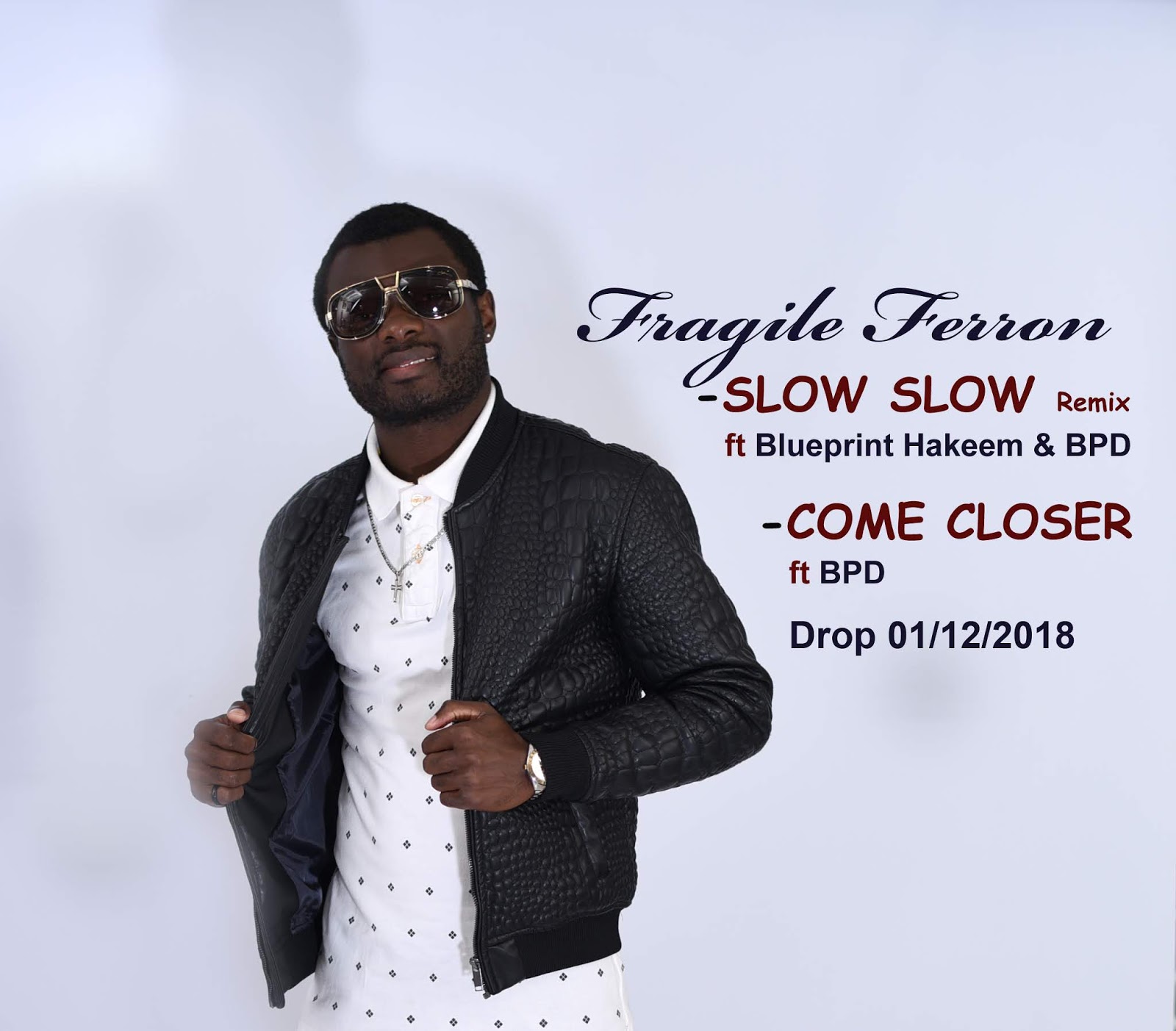