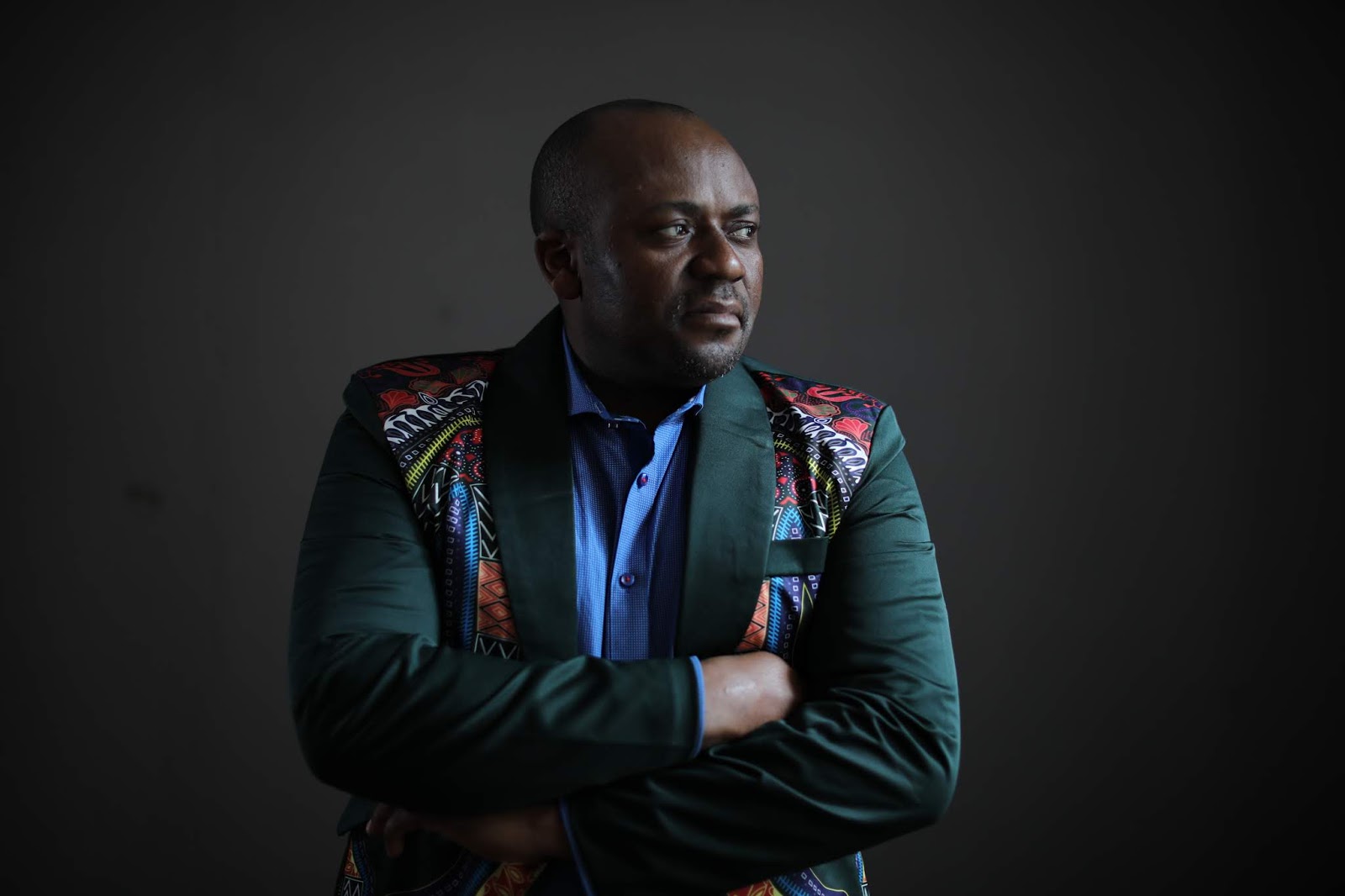 There are 1001 things about life and society that facilitate music maturation and inspire artists today. One of the first we notice and feel very sad about is what’s happening in the English speaking regions of our country and how our artists ceaselessly preach and call for PEACE and DIALOGUE through music.
Cameroonian-German based musician Julio Abong happens to be one of the preachers of peace and dialogue during this moment of turbulence. He has gone from releasing obscure songs in 2005 to dropping “Home sweet home” in 2018 and now, the heart melting piece “Homeless in my homeland” in June 2019 after personally witnessing the crisis in the north and south west regions of Cameroon.
“When I visited Cameroon last year 2018, I met a lot of friends in Douala and Yaounde. After having a discussion with some, tears almost ran down my chicks when they narrated their sufferings. Most of them had basically nothing left as their homes had been burnt and family members killed. I wondered how of a sudden people could become homeless in the land of their birth. This alone gave me a very touching inspiration and I deemed it necessary to transform their message into music so as to let the world know what they are going through…….” 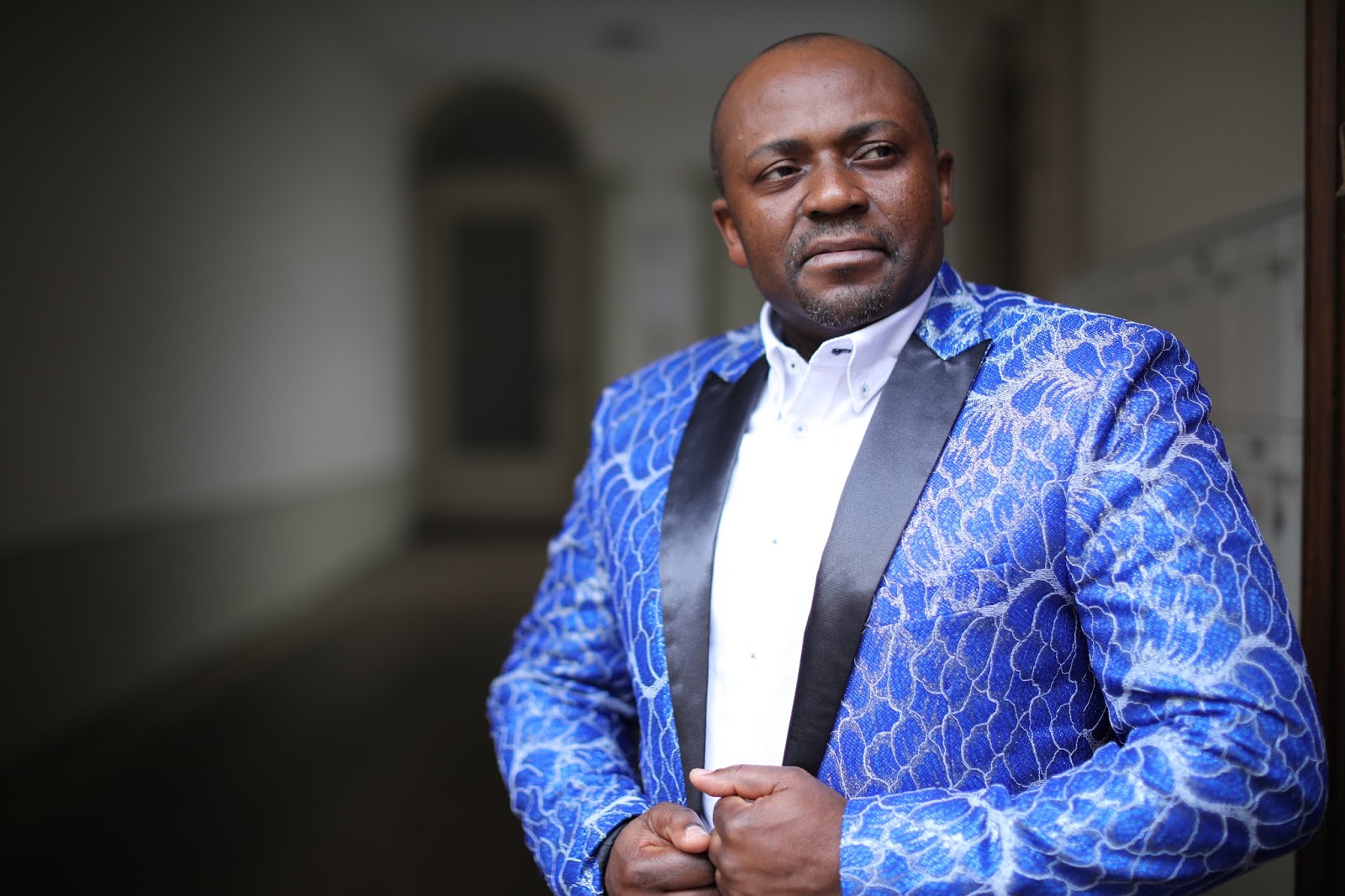 Born Abong Julius Mbuomyugah, Julio Abong set out into the world of music in 2005 when he released an 8 track debut album entitled “Sonia”.
Inspired by the works of Bebey Black, Eko Roselvelt( his music teacher),Salle John, Samfan Thomas, Eboa Lotin, Bob Marley, jimmy Cliff, Eric Clapton …..etc his music became a sort of melting pot of the varying cultures within which he was raised.
He comes from Babanki (Kedjom) and his passion for music stems from his tender age. He listened to quite a great variety of musical genres from makossa, reggae, country music, zouk, jazz, makassi just to name a few. Traditionally, he loved the xylophone which gradually transformed him into a great pianist after attending a music training center in Douala, Cameroon with a great pianist of the time like Eko Roselvelt.
Like many other musicians, Julio Abong uses music to express happenings in and around him .He equally uses music as a means to educate. Living in Germany for over 12 years, Julio Abong makes sure he does not suffer from the bangs of cultural identity crisis like other Africans copying from the western world and forgetting where they come. 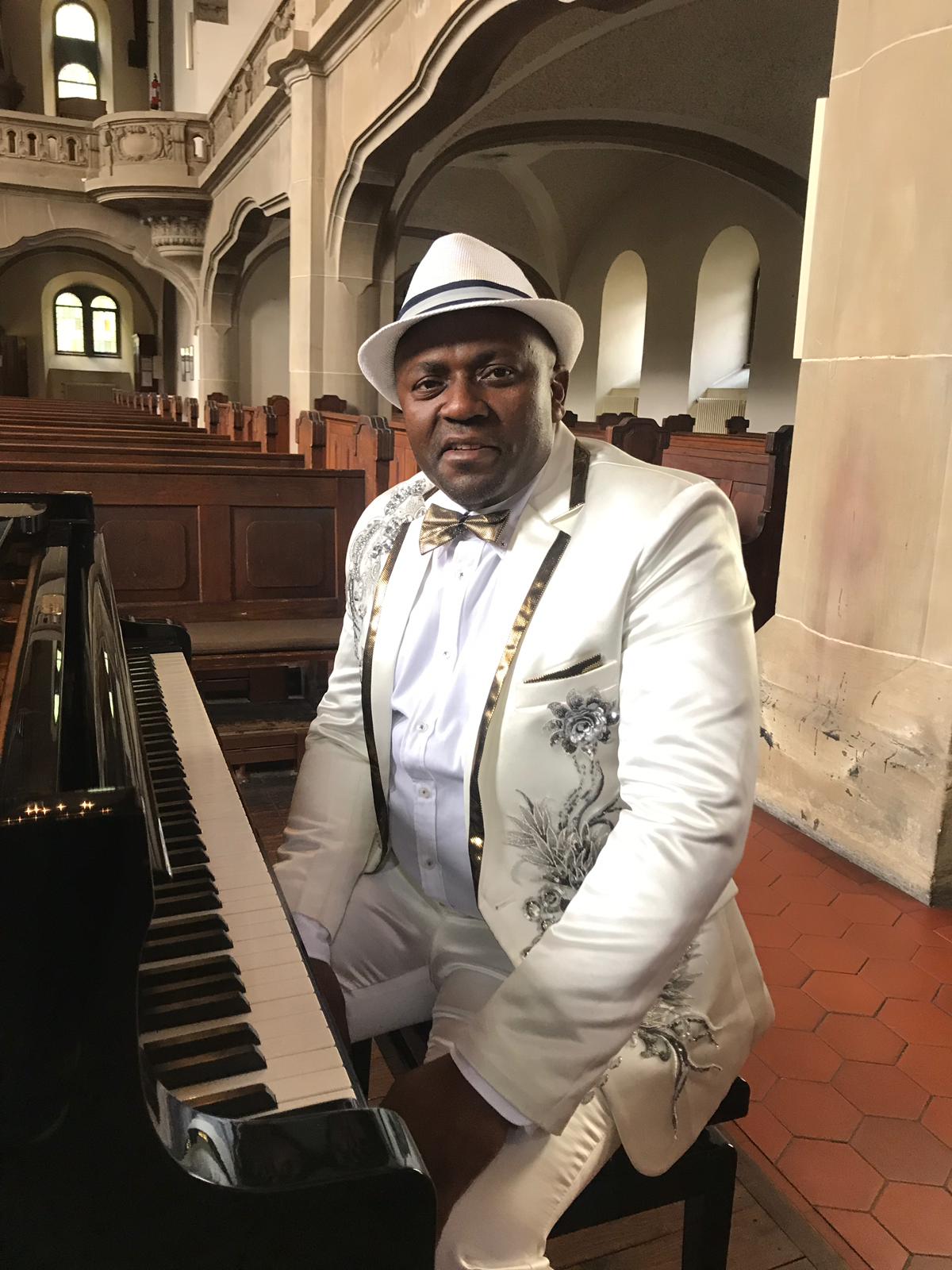 So far, Julio Abong has dropped 3 Albums. The first “Sonia” was released in 2005, followed by “My Philosophy” in 2008 and “Home Sweet Home” in 2017. To the pleasure of his fan base,Julio finally earned the targeted ears with his breakthrough hit single “Homeless in my homeland” released late June 2019 and available on different online streaming platforms.
Below is the link to the song available on YouTube, you can check it out: