Green Peace Africa is on a mission to fight the ills of Land Grabbing in Cameroon!

Home » Green Peace Africa is on a mission to fight the ills of Land Grabbing in Cameroon! 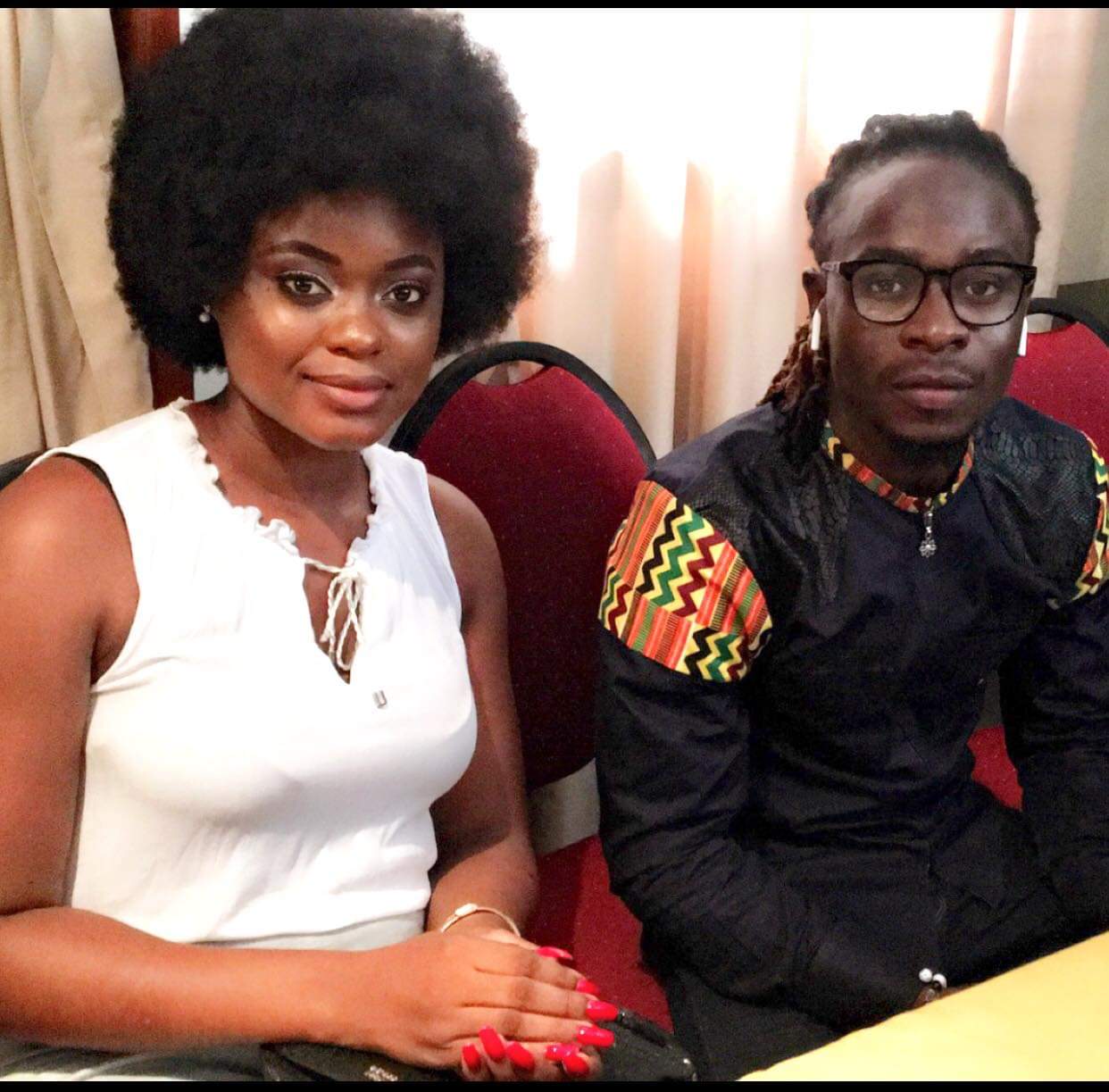 Land Grabbing is a vice that is silently eating up our local communities. It is the contentious issue of large-scale land acquisitions: the buying or leasing of large pieces of land by domestic and transnational companies, governments, and individuals.

In Cameroon, several local communities have lost their cultural identity because of this. As if that is not enough, in most cases, the locals do not get fair compensation after their lands get occupied by these foreign companies, the government or individuals.

Green Peace Africa’s mission is to fight for the locals so that they should get fair compensation and also to make sure that there is a certain equivalent land left for the locals to habitate.

They are currently carrying out work in the East Region of Cameroon, where this issue is of high pertinence.

To increase the visibility of their campaign, they are working with artistes and actors like Mr Leo, Wax Dey, Nsang Dilong, Alenne Menget and others, to spread awareness on the campaign.

Click below to watch a comedy skit by Cameroonian actress; Nsang Dilong, which sheds light on Land Grabbing in Cameroon :