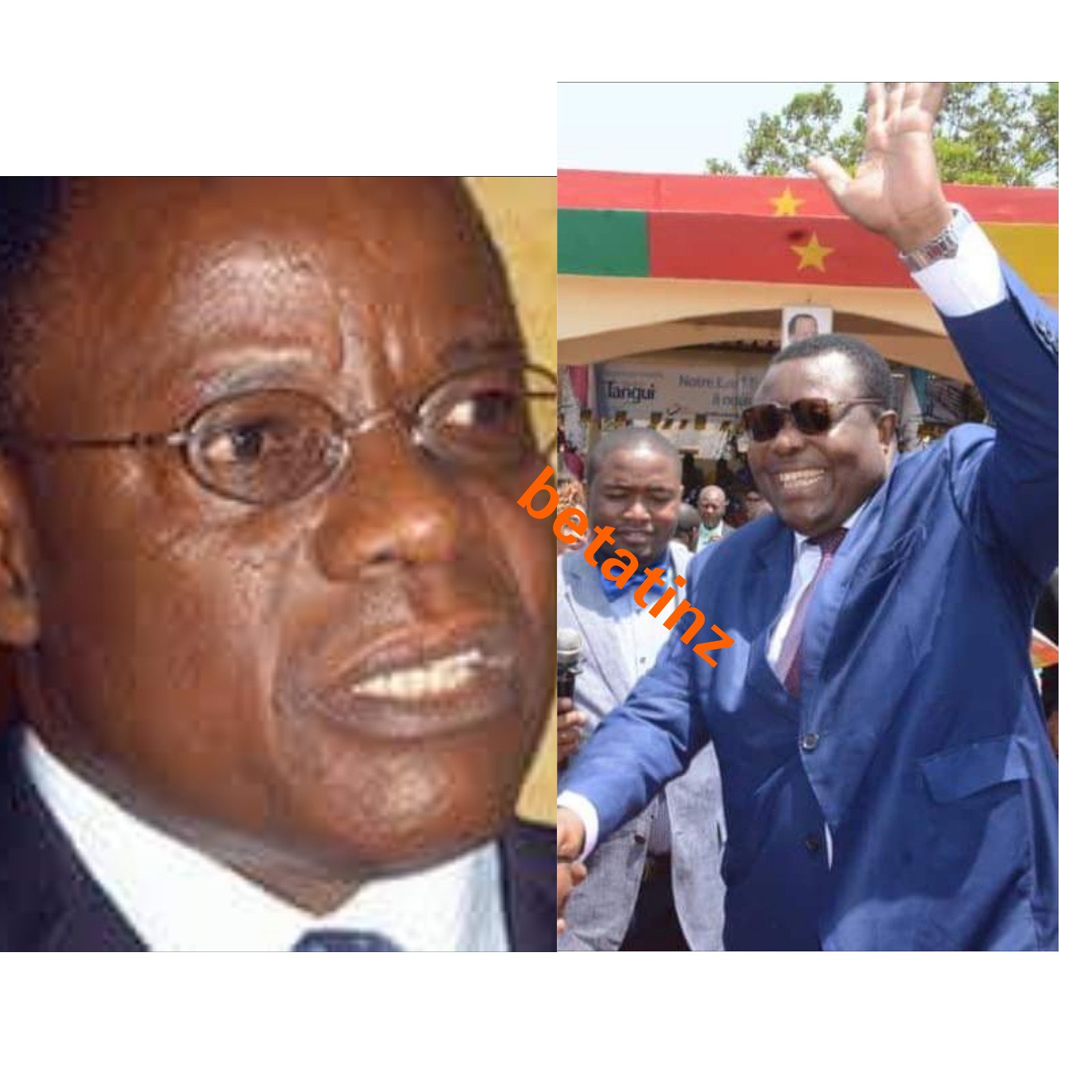 After MRC President; Maurice Kamto, declared that his political party would not be taking part in the February 2020 Municipal and Legislative elections, Minister Delegate to the Minister of Justice; Jean De Dieu Momo took to his Facebook to mock at him and his party members who had already expressed their interest in the elections. See his posts below : 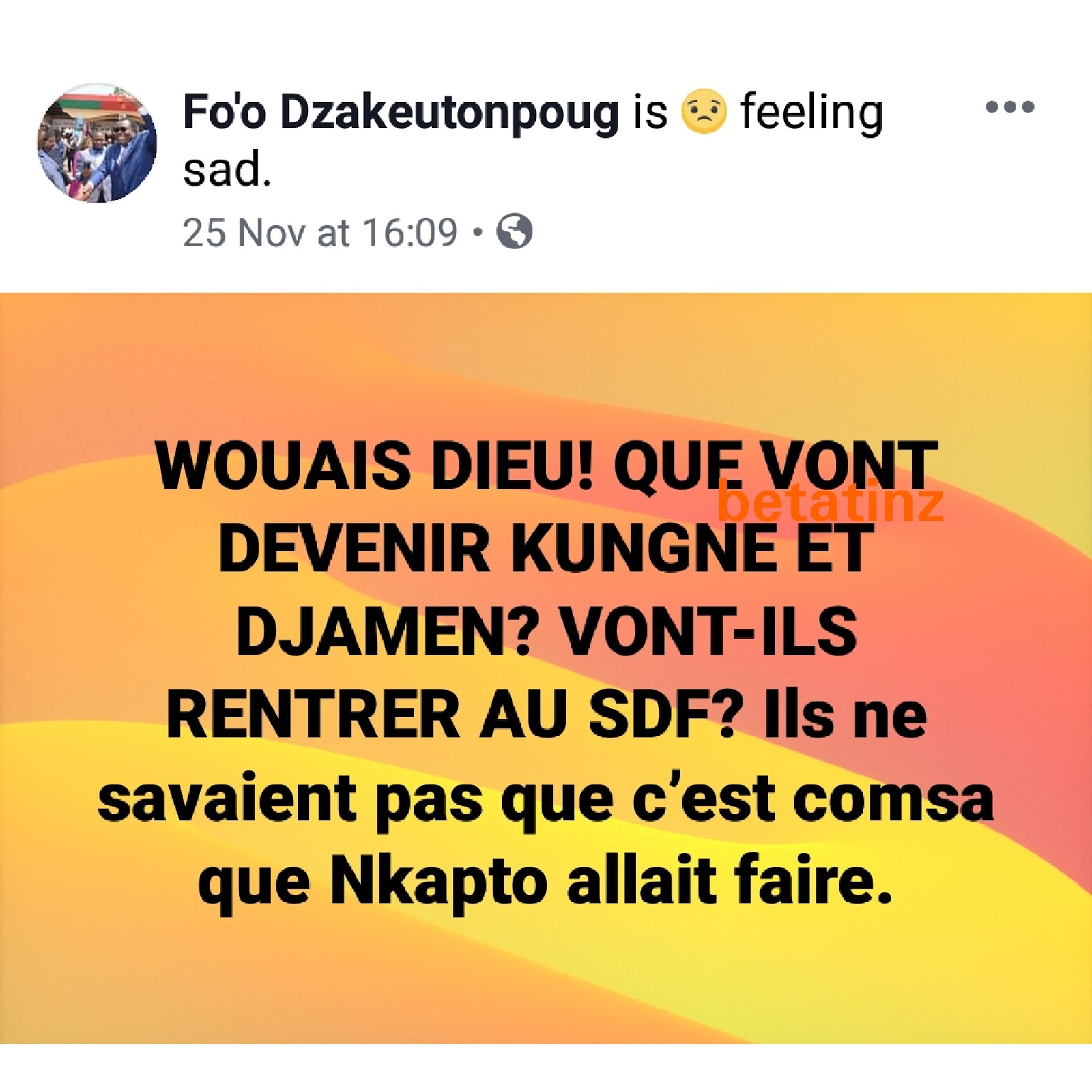 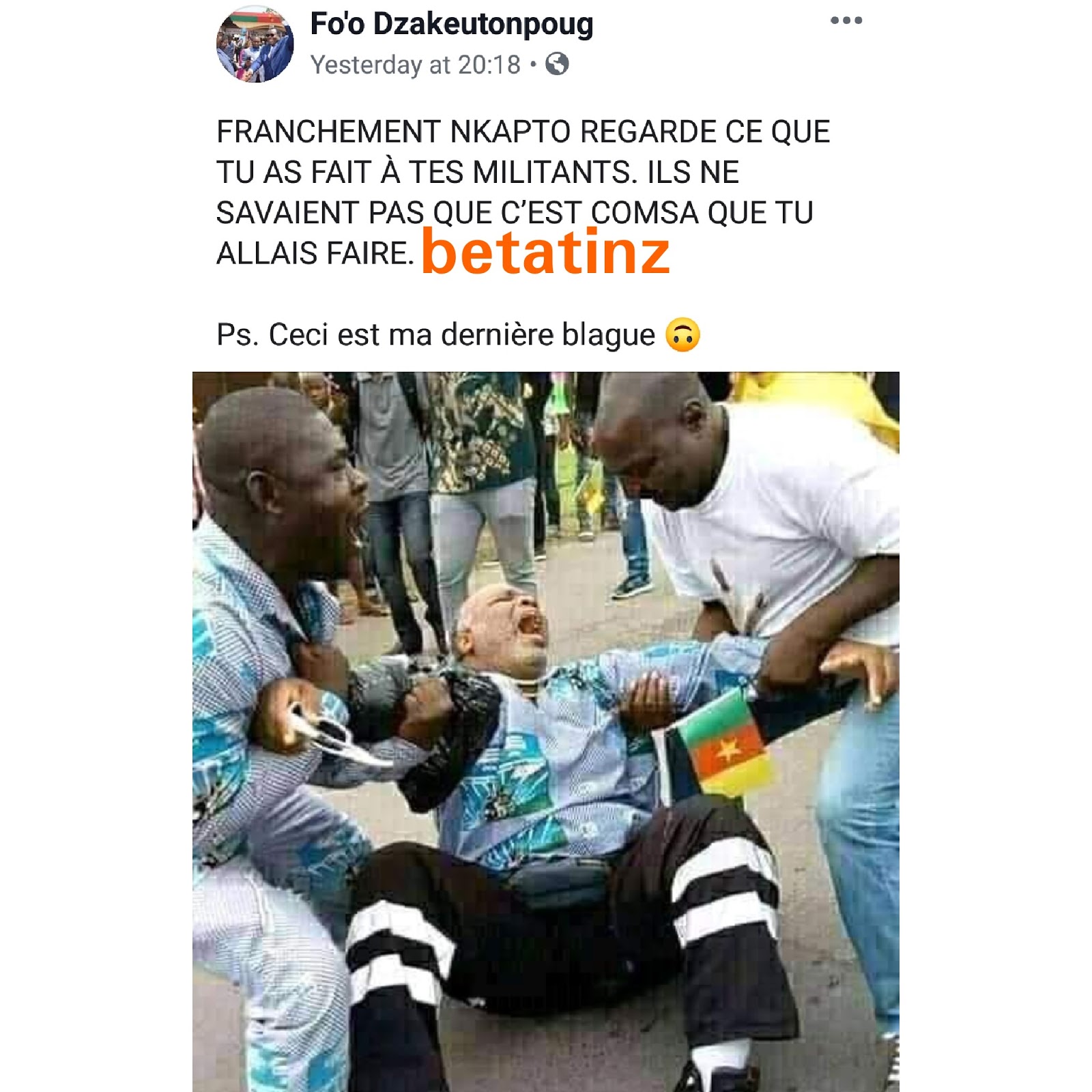