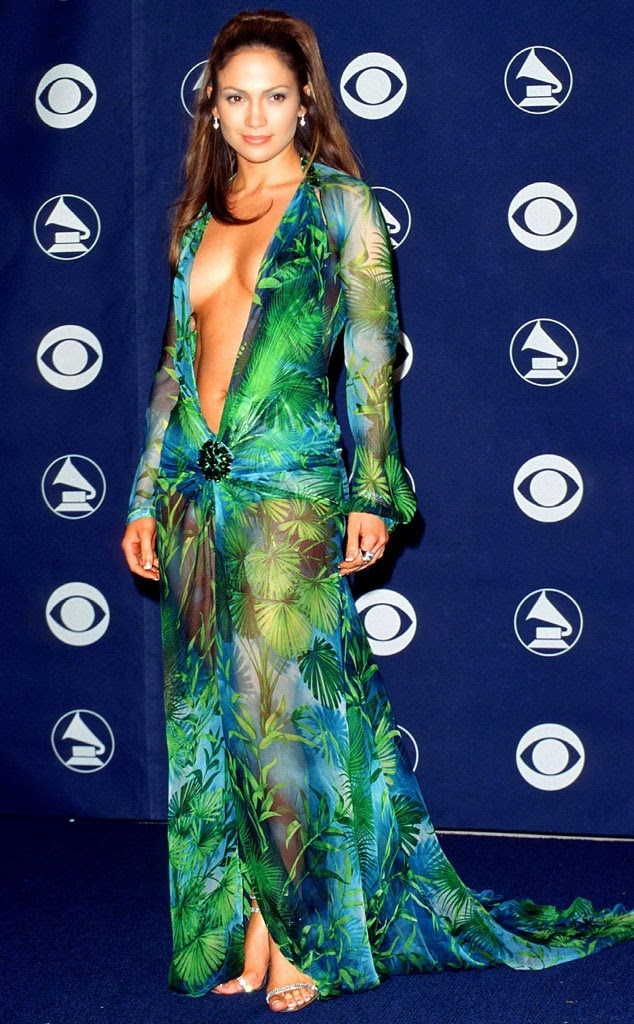 The google-search-engine moguls created the ‘image search’ segment on the million dollar site 15 years ago and they have revealed that the Versace gown that JLo wore during the grammy awards in the year 2000, is what inspired it. The executive chairman of Google said that as at that time, the query for JLo and her green Versace gown had the most entries and without the advent of the ‘image search’, people had to blindly click through a series of blue links, hoping they would open a page that reveals the dress. So to make it easier to view images, Google invented the ‘image search’ segment. Most of us in this part of the world can hardly remember using Google before then because we started effectively using the internet less than a decade ago…lol. That JLo’s dress was really something! Besides being a Fashion statement, it was also a muse for a great invention! Peep the pics: 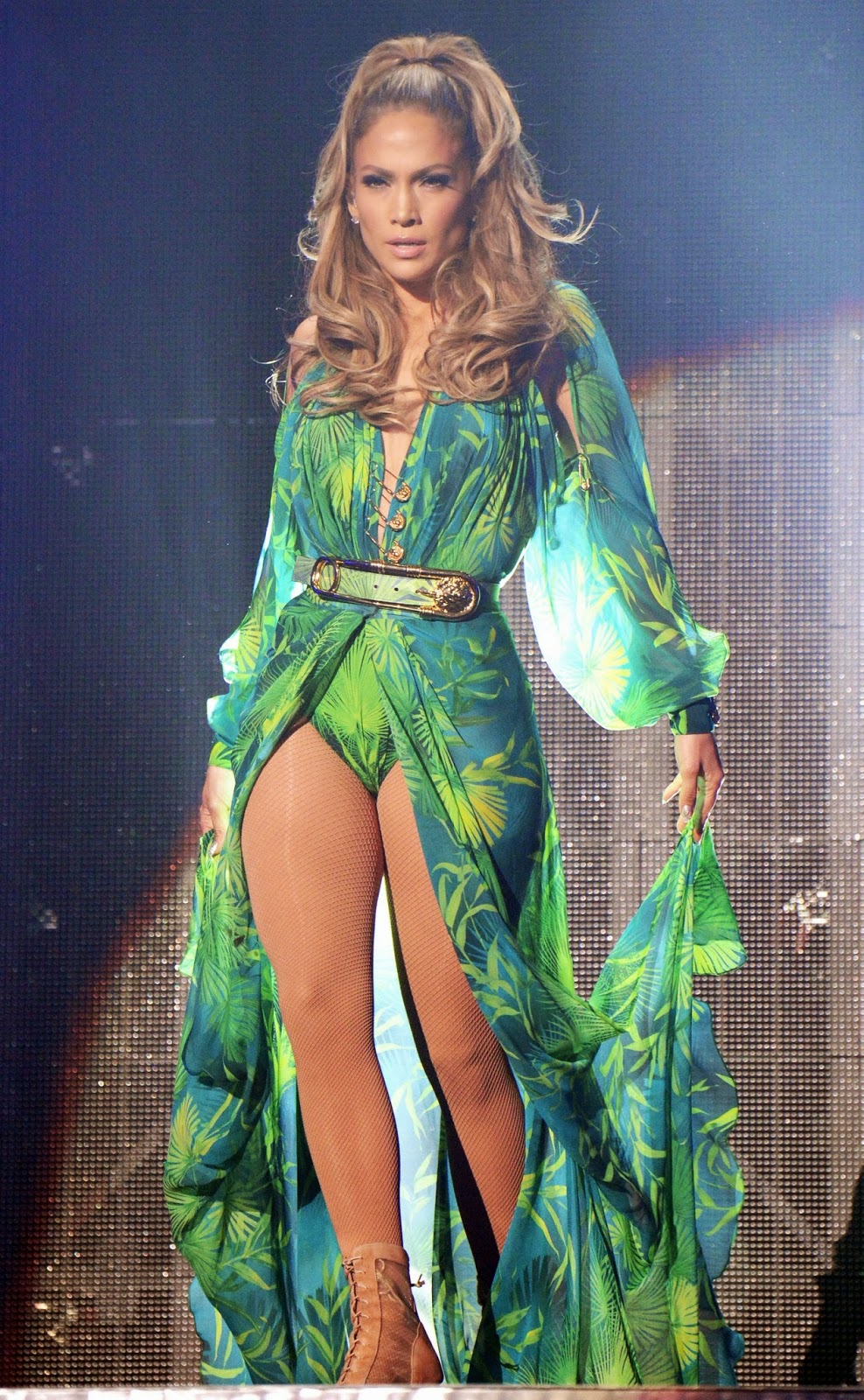 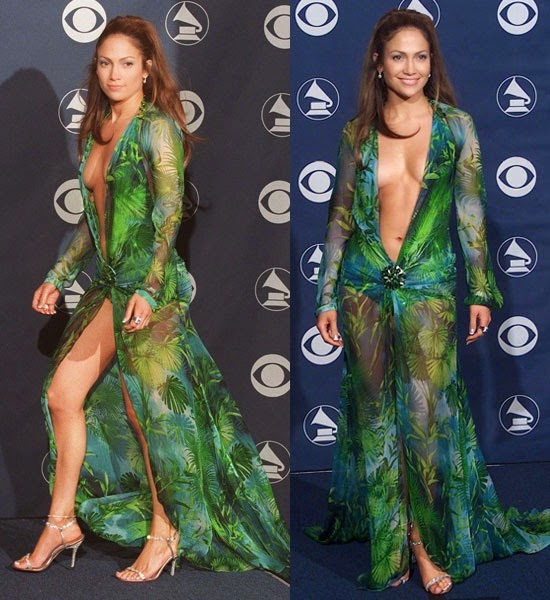