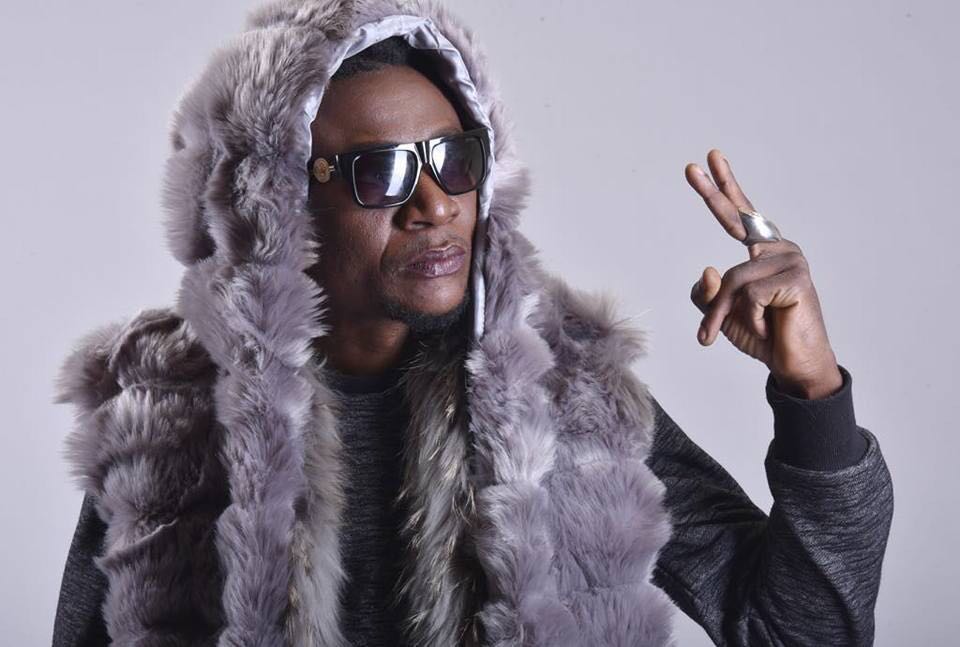 Tracing his root from the Democratic Republic of Congo, it is in Cameroon that his immense talent is revealed. Gradually, his notoriety exceeds the borders of his new country of adoption. Under the direction of Jean Marc Ngos, he collaborates with the best artists of his generation including Adamou Shopping, Maréchal Papillon, Jacky Biho, Papa Zoe, Nguea La Route and the comedian Fingon Tralala. 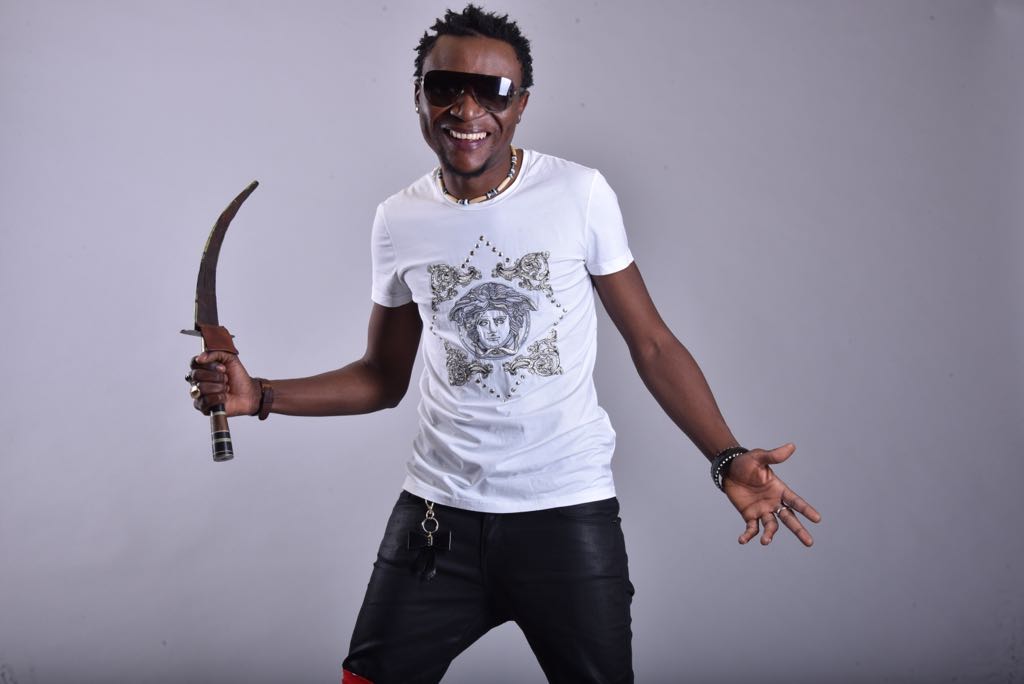 Guardian of the temple of a long tradition, Joly Lucio invites the music lovers to the sources of eternal rumba. Under the canopy of Jane Salvi (JSP Jane Salvi Productions), this artist with a unique voice covers several classics of Congolese heritage, including Tabu Ley’s “Kaful Mayay”, “Testament Ya Bowule “from Simaro Lutumba’s repertoire.
In his quest to conquer the internatonal market, Joly Lucio called on the famous guitarist Olivier Tshimanga. The latter collaborated with Papa Wemba, Manu Dibango, Passi, Amel Bent and Charlotte Dipanda. Joly Lucio’s titles are now available on Apple Music, iTunes, Spotify and your local record store.
Click below to watch his last piece: