This is the condition under which SDF will participate at the upcoming Municipal and Legislative elections :

Home » This is the condition under which SDF will participate at the upcoming Municipal and Legislative elections : 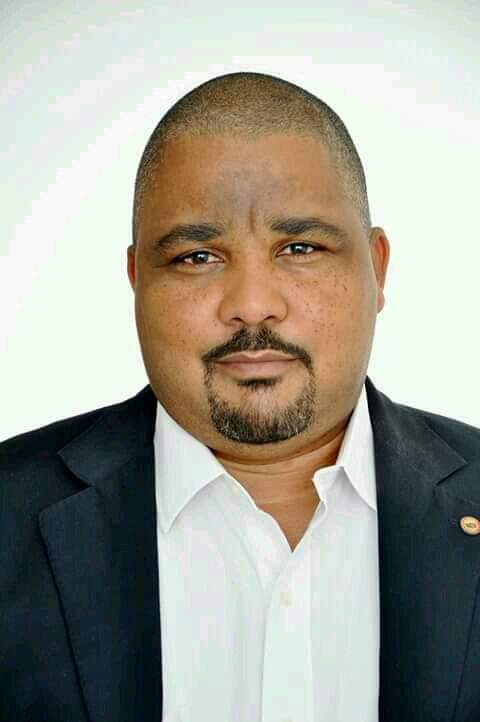 Joshua Osih, the first vice-president of the Social Democratic Front (SDF), led a press conference in the early evening of Thursday, November 28, 2019 at the headquarters of the party of the balance in Yaoundé.
The participation of the SDF in the legislative and municipal elections of the 9th of February 2020 was the main subject of the exchanges.
“The SDF maintains its plan of action. As long as there is no peace in the Northwest and South West, we will not go in for the elections in February 2020,”said the candidate who came fourth in the October 2018 Presidential election.
“Filing the applications does not mean that we will go for the elections. So the SDF will not go to parliamentary and municipal elections if the Anglophone crisis continues until February 2020,” – said Joshua Osih.
Thus, if within three months, the government continues to wage war against Anglophone activists who demand the independence of the North-West and South-West Regions, the main opposition party will join the MRC.
The MRC, chaired by Maurice Kamto, decided to boycott the February 2020 elections for three main reasons, namely: the war in the North-West and South-West, the non-modification of the electoral code and the administrative hassles for the constitution of application files.
Cabral Libii, president of the Cameroonian party for national reconciliation (PCRN) also made a press release, requesting an additional period of 15 days for the filing of records if not he threatens, his party will boycott the next election.