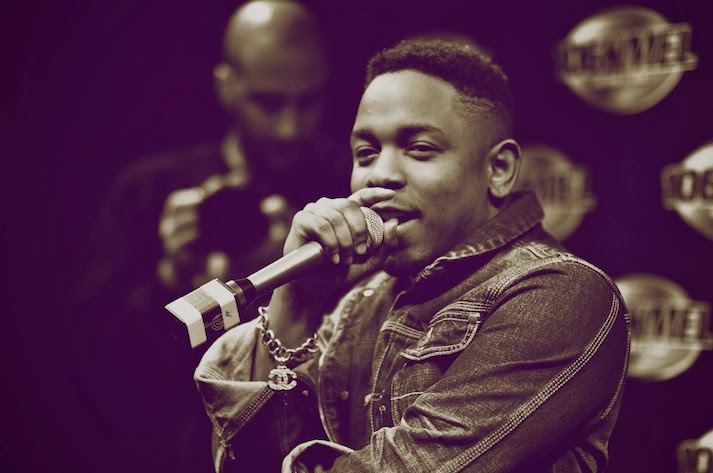 Its been a while now since ‘Control’ , a song featuring Big Sean, Jay Electronica and Kendrick Lmar was released.Kendricks control verse was highly talked about because of its ‘Cintroversial’ Lyrics. Drake stepped out and said he didn’t understand the motive or the purpose of the verse.This was obviously said out of rage. So Kendrick responded in the BET Hip Hop Cyphers with the lines:
Yeah…and nothing’s been the same since they dropped “Control”/ And tucked
a sensitive rapper back in his Pajama Clothes/ Ha-ha jokes on you,
high-five…..I’m bulletproof Your sh*t’s a never penetrate, pin the tail on the donkey boy you been a fake….”
Drake’s name is not mentioned between the lines but it is obvious he is referring to him because he is the one who reacted angrily to the verse…Rappers and their Ego!