Khloé and Lamar Break Up?

Home » Khloé and Lamar Break Up? 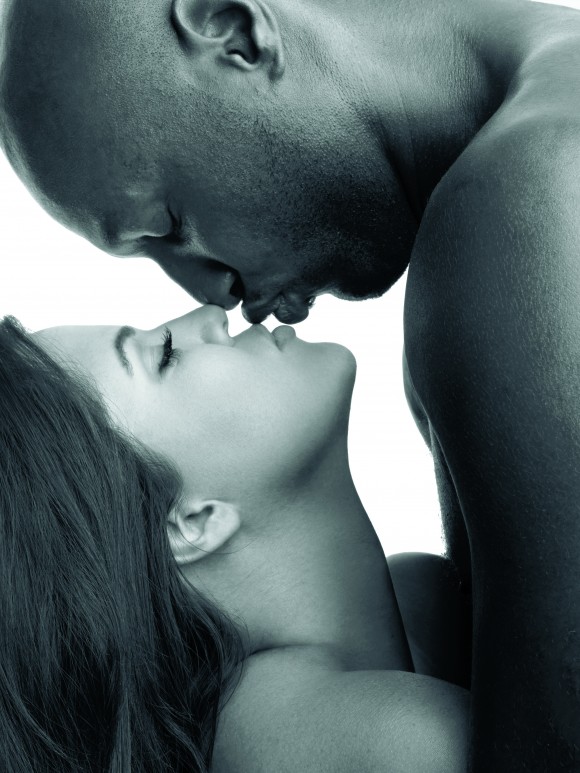 Trouble in Paradise as Lamar Odom is getting outta control!! Let me fill you in!! Recently a hottie came out and confessed that she has been Lamar’s mistress for over three months now. He kept refuting the accusations leaving Khloé frustrated to the point that she arranged for him to answer questions over a truth detector. as if that’s not enough, he is addicted to cocaine.Apparently he has spent over 50,000 Dollars on cocaine over the past five years. Khloé in support of her husband tried to hide it away from her family and every body else but she finally bursted out and indulged everybody else to be supportive of him.As if that was not enough Lamar got arrested last Friday for not only driving roughly but for refusing to take an alcohol test. He got released later under custody. Then Khloé took her stand and told him to either go to Rehab or leave their home. He went to a rehabilitation center and left after 24hrs. Khloé has not made any statement after that but apparently she doesnt know where he is. Love is all she needs right now as she thanks her fans for loving her….Hmm!If you were Khloé what would you do?…Life! Who would have thought?…I still remember their wedding, they were like the perfect couple…Well, the future is always a mystery…Keep it logged on my blog and i will keep you informed!!