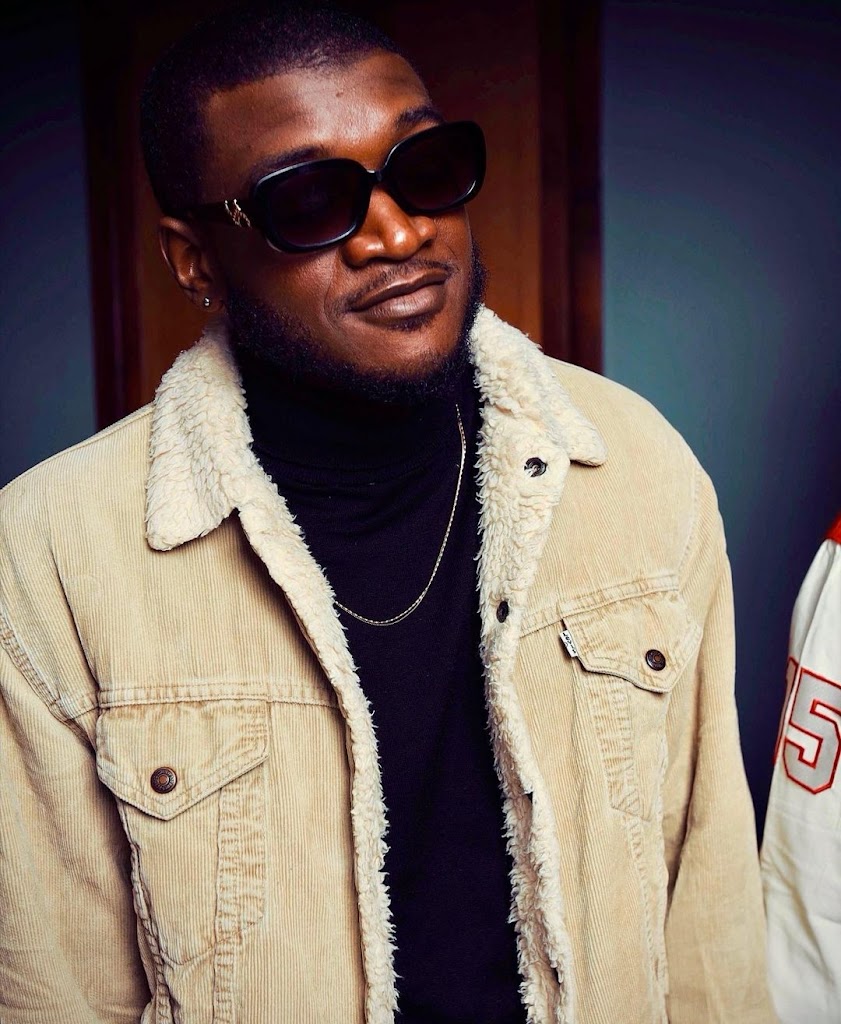 Independent Cameroon-based record label, Verozik , concluded its very first signing, bringing on board KJ a.k.a Da KJ Boy, a versatile artist, rapper and Agripreneur with a childhood dream and a real story to tell.

Born in the metropolitan, ever buzzing city of Douala and raised virtually all over the country, KJ’s drive and determination were forged by his rather rough childhood experiences. He describes his talent as a God given ability and strongly believes it is his responsibility to use his gift to help the less opportuned in the community and to tell the stories of the voiceless.

To quote his own words: “growing up as an introvert in a buzzing family atmosphere was never easy; rap music and pop culture were my escape. “Thug life” is the culture I emanate from, and the doctrine by which I operate.

The 2000’s sparked this [crazy] dream of mine to rock the world and it still excites me whenever I think about it. Like many who came before me in this world of rap and showbiz, I believe I have an important role to play in society using my craft, and I consider that my primary goal.

However, I equally aspire towards the notoriety, influence and financial freedom that generally comes with being in the lamplight, and that is definitely a goal for me. For someone who comes from where I come from, it could improve many things and lives around here.”- KJ