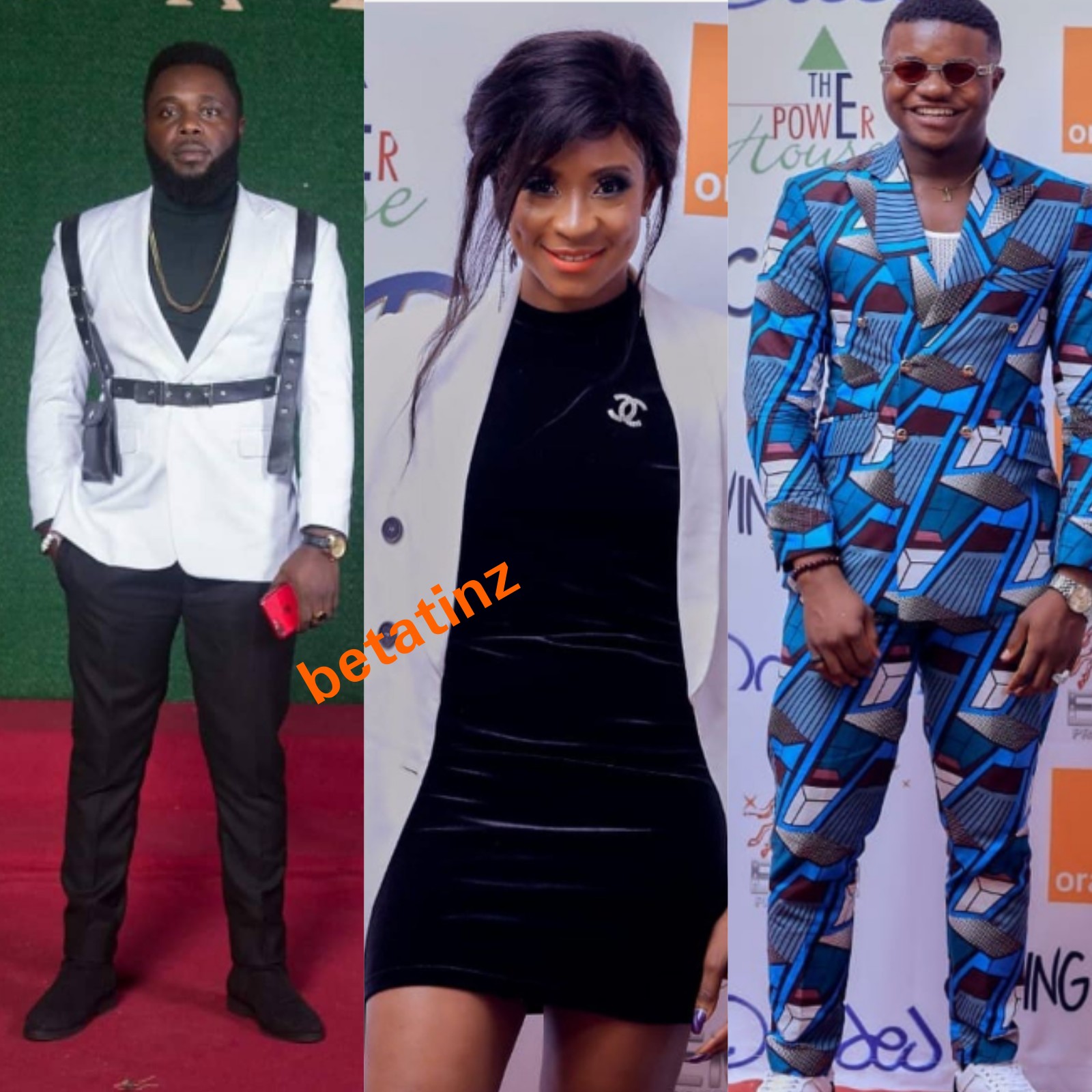 Non-Stop African Entertainment (NAE LLC) is a platform which seeks to be the preferred EduTainment business in Africa, by providing authentic African Quality content in improving the image and narrative about Africa. They are active in Accra, Lagos, Kigali and Miami.
They have just announced that they have signed 3 Cameroonians who have been very active in the Cameroonian film industry; Lynno Lovert, Onyama Laura and Godisz Fungwa, under their talent management wings.
Lynno Lovert has been signed as a Scriptwriter and Producer, Onyama Laura has been signed as an actor and Godisz Fungwa has been signed as an actor as well.
They now join a wide array of intercontinental actors on NAE’s roster such as Sir Zack Orji, Tina Mba, Lucy Ameh, Adjetey Anang, Sir Raymond Ofula, Ruth Maingi, Lydiah Gitachu, Mzee Chillo and several others.
Congratulations to Lynno, Laura and Godisz, Team 237 Oyeh 🇨🇲