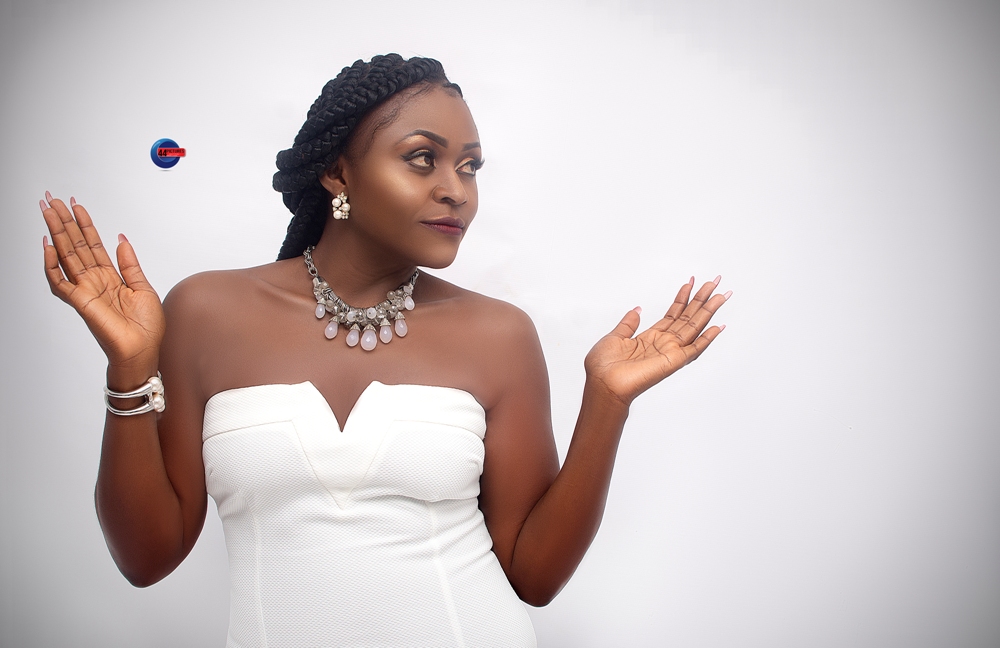 The Iconic Chinese Revolutionary Leader Mao Tse Tong, the erstwhile Father of Modern China famously said, that,” a journey for a thousand miles, begins with a first step.” 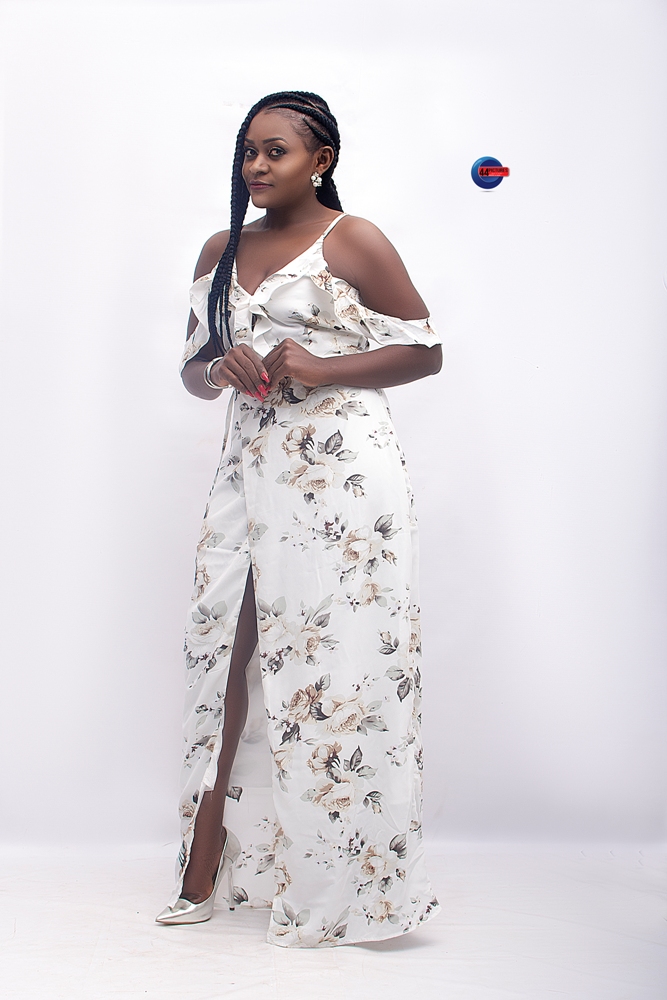 This is an apt reflection of, and an adequate synopsis of the “story” called MARY BENZ. This courageously brave, beautiful and sensational young lady began her successful primary, secondary and higher education after which she gained admission into the University of Buea to study English as major and did minor in theatre acts.
Haven had the ambition of going into movie production, encouraged first by her being involved in school drama projects from her primary school days, and her knack for scriptwriting as early as her secondary school period, this passion became galvanized during her University days when she began serious writing as a hobby.
THREE WIVES, the brainchild of MARYBENZ and an excellent production out of the stables of FREME FILMZ promises to keep film lovers glued to their screens each time it’s going to be rolled out.

As a maiden project, so much effort has been invested into it, to the assertion that always go confidently in the direction of your dreams, and that you can never cross the ocean unless you have the courage to lose sight of the shore.
Their commitment in FREME FILMZ is to “promote Talent. Therefore their doors are going to stay open to every and all, ambitious young Cameroonians to come in, and be given the opportunity to make their own dreams come true.
FREME FILMZ ENTERTAINMENT offers the resources and manpower from script to screen needed for the production of movies, tv series and they serve quality and entertaining movies and television programs.