Home » “I will not betray you… My freedom unveils a new chapter in our fight” – Maurice Kamto addresses his supporters upon release from Kondengui. 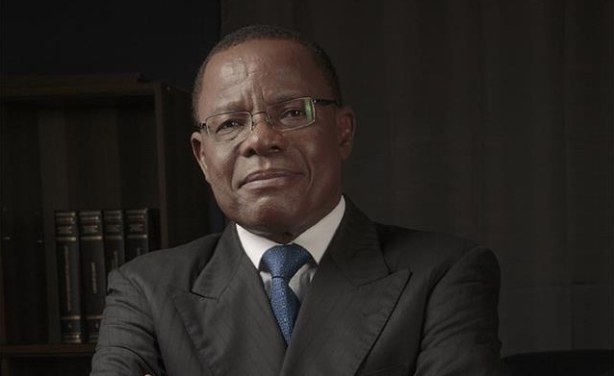 He refused to give a word to the press, but he addressed his supporters.

In his address, he appreciated them for their love and support towards him. He praised their loyalty and vowed never to betray them.

He said since the creation of his political party; Cameroon Renaissance Party, his objective has been to bring change in Cameroon, in peace.

“Our fight is a political fight, and it must be done in peace“-he said.

Maurice Kamto made it clear that his freedom has unveiled a new chapter in his fight for change, a fight that will continue, in peace, until change comes through.

Watch him address the crowd below: