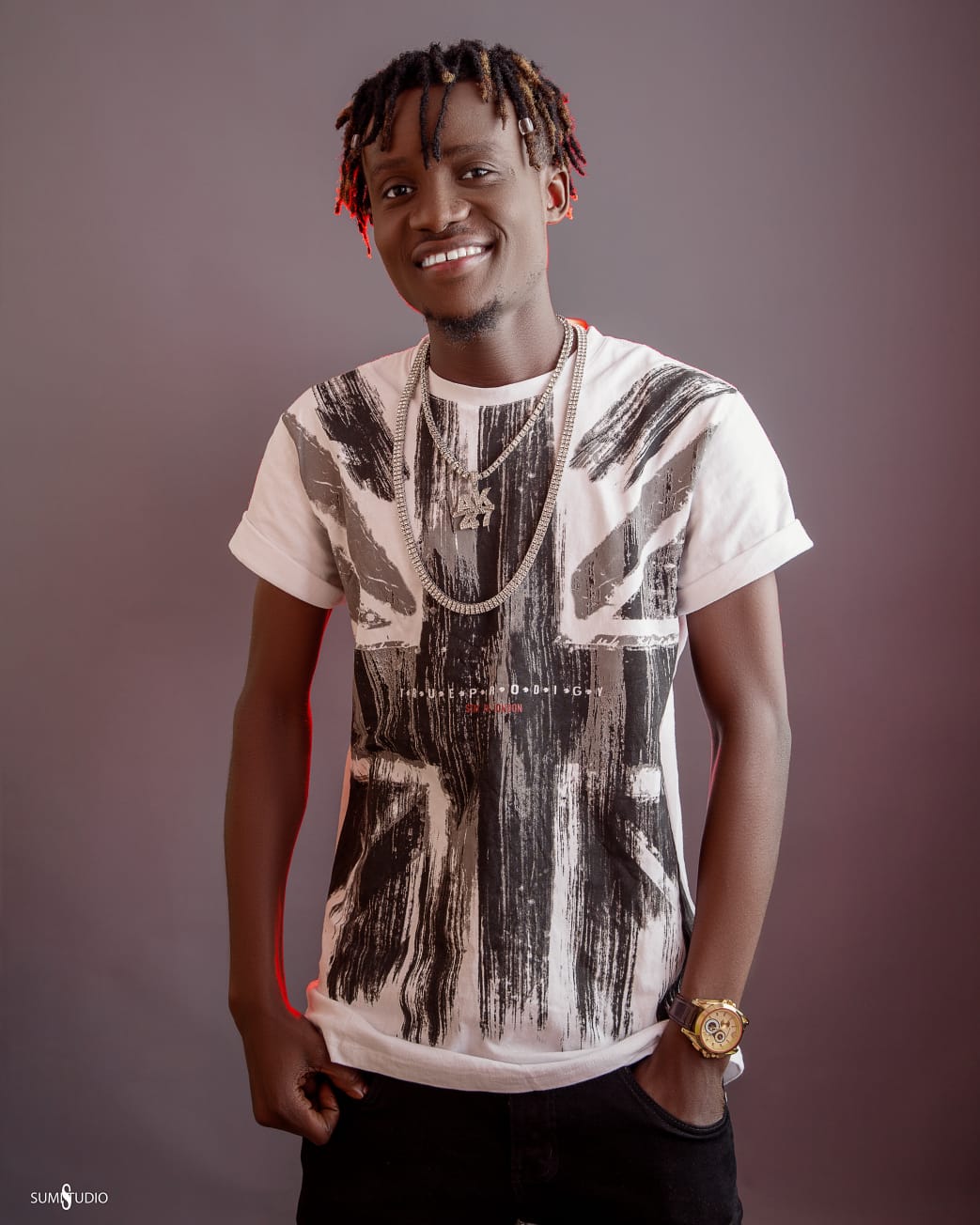 Gima Jackson Kebila A.K.A Gima was born on the 7th February 1994 in Buea. He attended secondary and high school at G.H.S Batoke and G.B.H.S Bali. He later on went to PAID- WA in Buea where he was reading marketing and advertisement.
Though he could not complete his studies, his childhood dream was to become either a President, Minister, Bank manager or to do any other white collar job. Gima who is from a polygamous home grew up with his parents in Douala until they parted ways. He later on moved to Limbe with his dad.
Haven grown in a Christian home, his mum who was a member of English choir in P.C Bonamoussadi may her soul R.I.P always received acclamations when she sang in church. 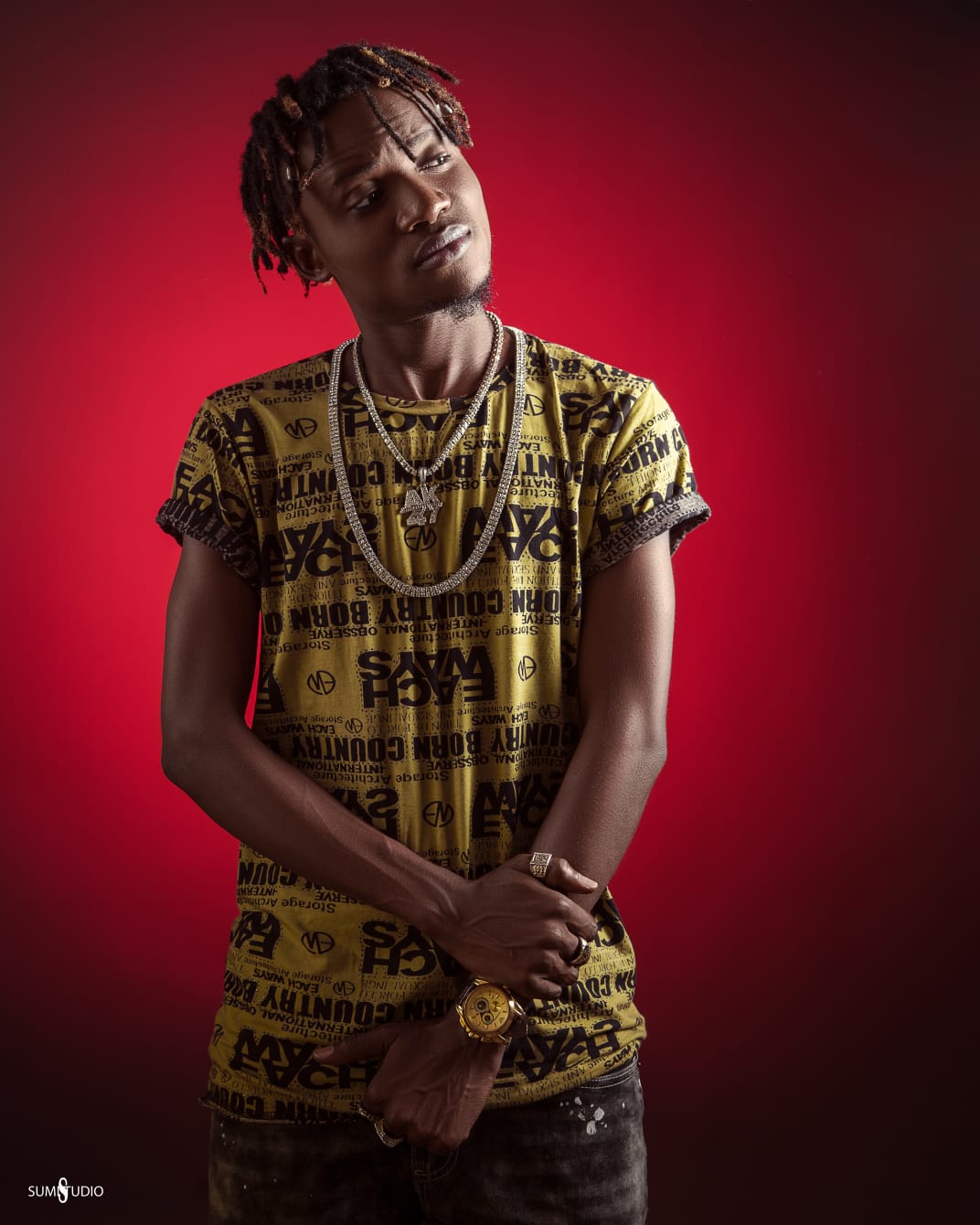 Then, he realised that he could sing too. In 2005, him and his brother Bobga who is now a pastor, created a group called J.F. They did freestyle and had big dreams for the group. P-square were their idols so they followed their footsteps from dancing to singing. After doing ‘Nkonu Titi & Chekele,’ they separated.
He later created another group with his close friends: Yung Maitre, Spike, Lyl Chryst, AC Prince. They did some crazy songs which the people of Batoke enjoyed. They finally parted ways.
The compassionate artist has a number of unreleased songs but the two songs which are out are Wizkid’s Daddy Yo cover with an estimate of 1.9 million views on9ja Fans’ YouTube page and a collabo he did with Manefreni ‘Bouge Ton Corp’ with over 25.000 views on YouTube.
The talented Gima chose music as a career because he realised that it has always been a part of him. ‘‘I want to make a lot of money from this career and have the life I didn’t have while growing up. Also, I have always had this dream of helping people”-What Gima plans on achieving from his musical career. 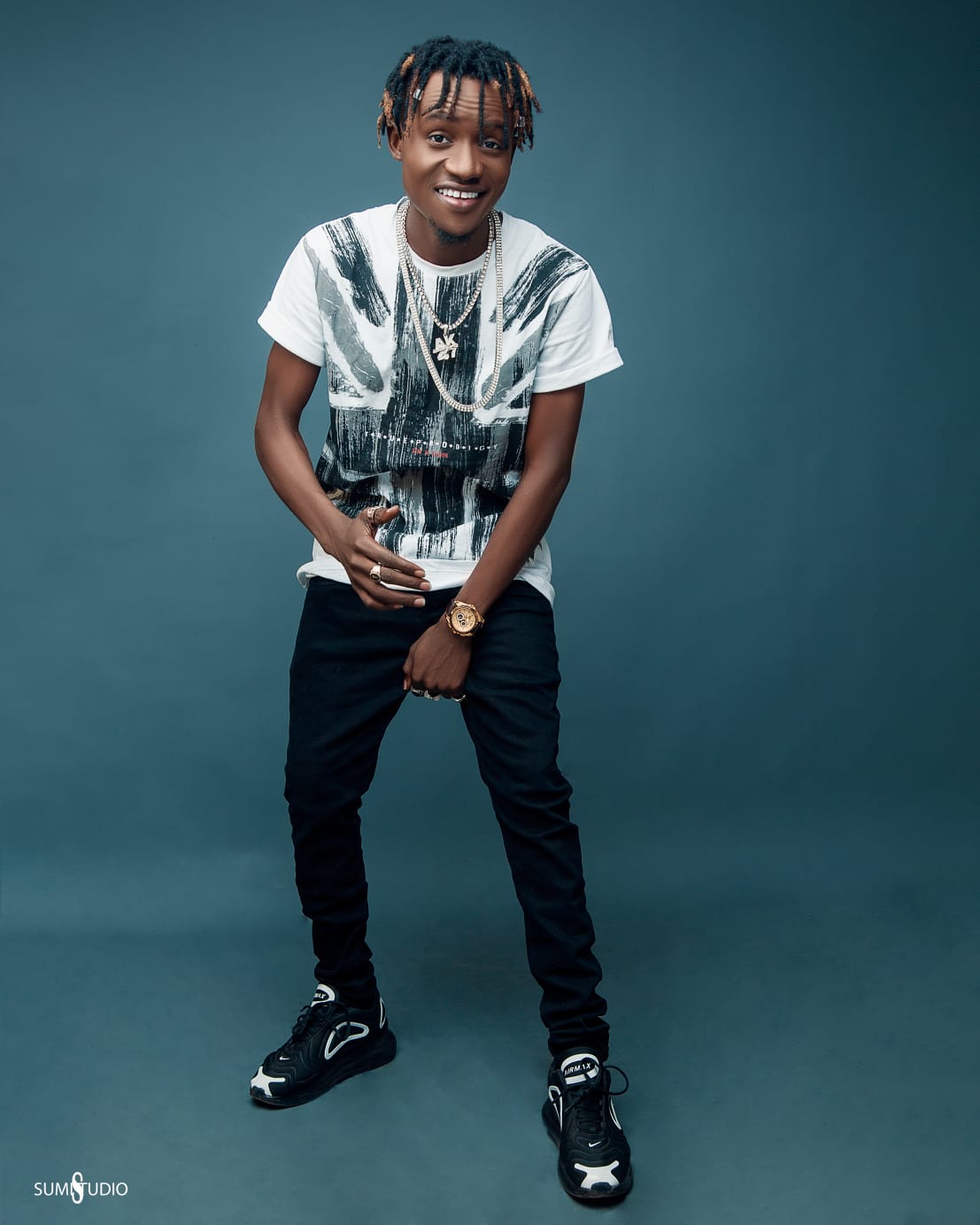 He is currently signed to Roc Legacy. This is his first official contract with a record label, though  he has worked with Snazzy, CEO of Lion Nation before. He is a versatile artist who is into afro pop, makossa, dance Hall, and afro bikutsi.
Gima has graced a number of stages like FESTAC Limbe in the year 2017, Festival FOMARIC in Douala in the year 2019, Cliq Urban Festival in Yaounde in the year 2019, video release parties… Just to name a few.
His dream artists to do collaborations with are: Manu Dibango, Mr Leo, Locko, Wizkid.
Facebook: @gimajackson
Twitter: @gimajackson
Instagram : @gimajackson