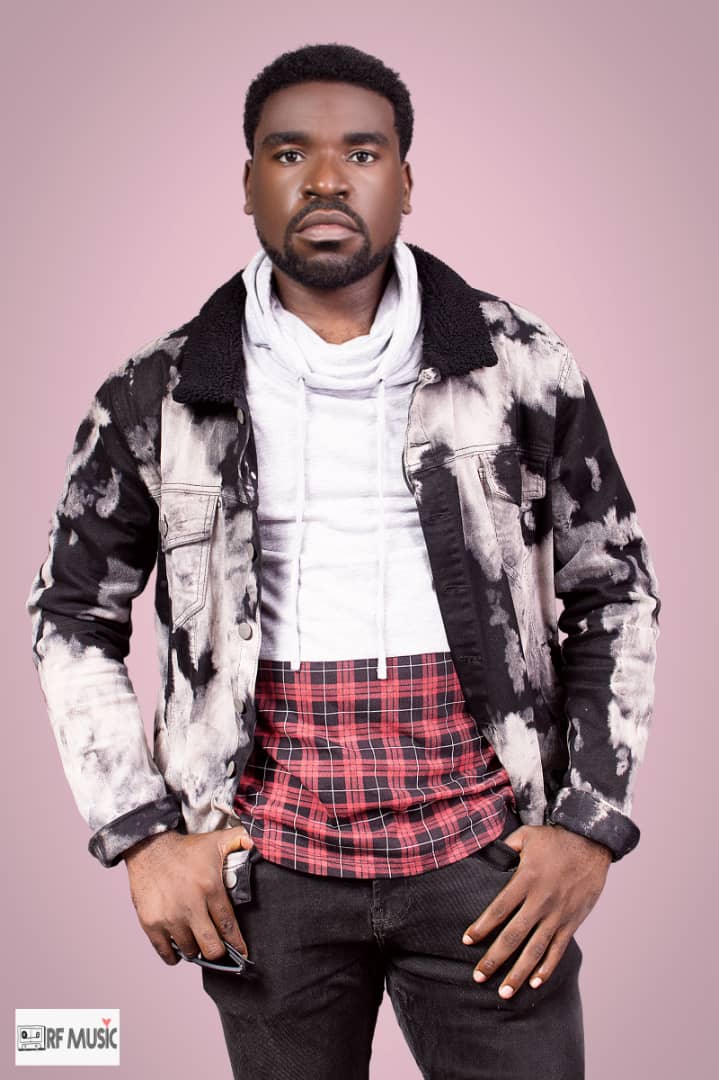 Mehdi Melo is a Cameroonian musician, record producer, songwriter, and businessman formerly based in the United kingdom. He is also a co founder and CEO of record and distribution label RF Music.
Mehdi Melo is a professional artist with prowess in several musical instruments including vocals, guitar, piano, keyboard, etc. He is also the architect of several businesses which will not be mentioned due to professional discretion. 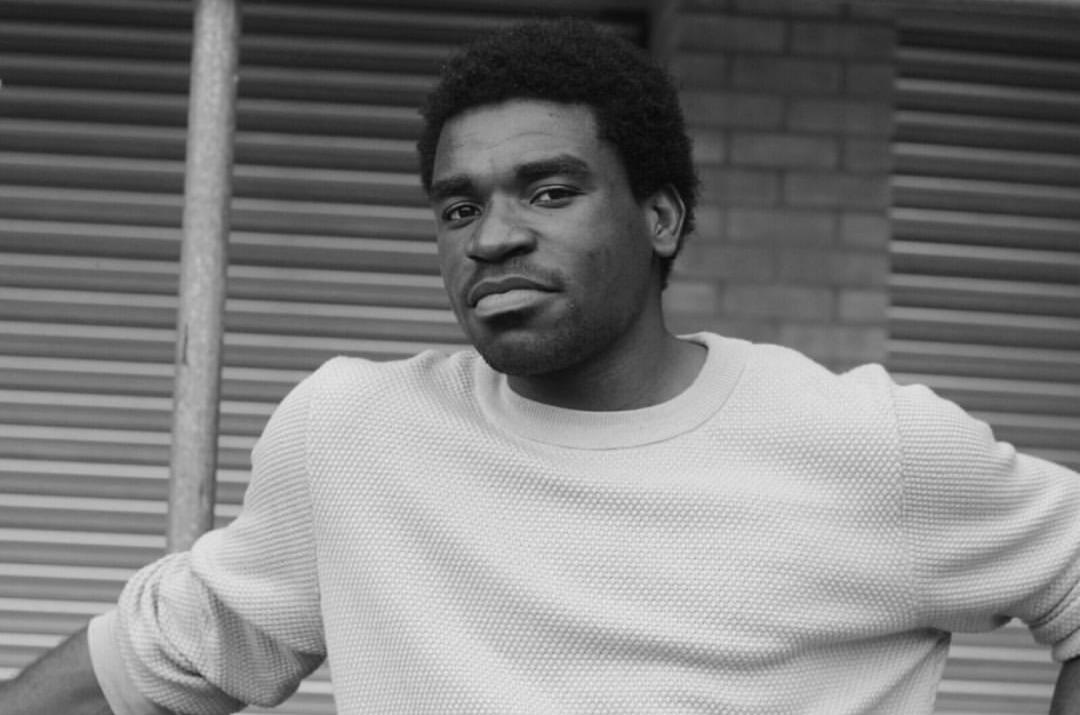 Born in the city of Limbe, he showed interest in music at a tender age when he and his brothers would round up their family members and friends to perform for them. His parents also played a significant role in encouraging him by purchasing his first keyboard and vocal lessons, both which he excelled and harnessed his potential in songwriting at the age of 8 (Mehdi would go on to start producing music electronically at 14). 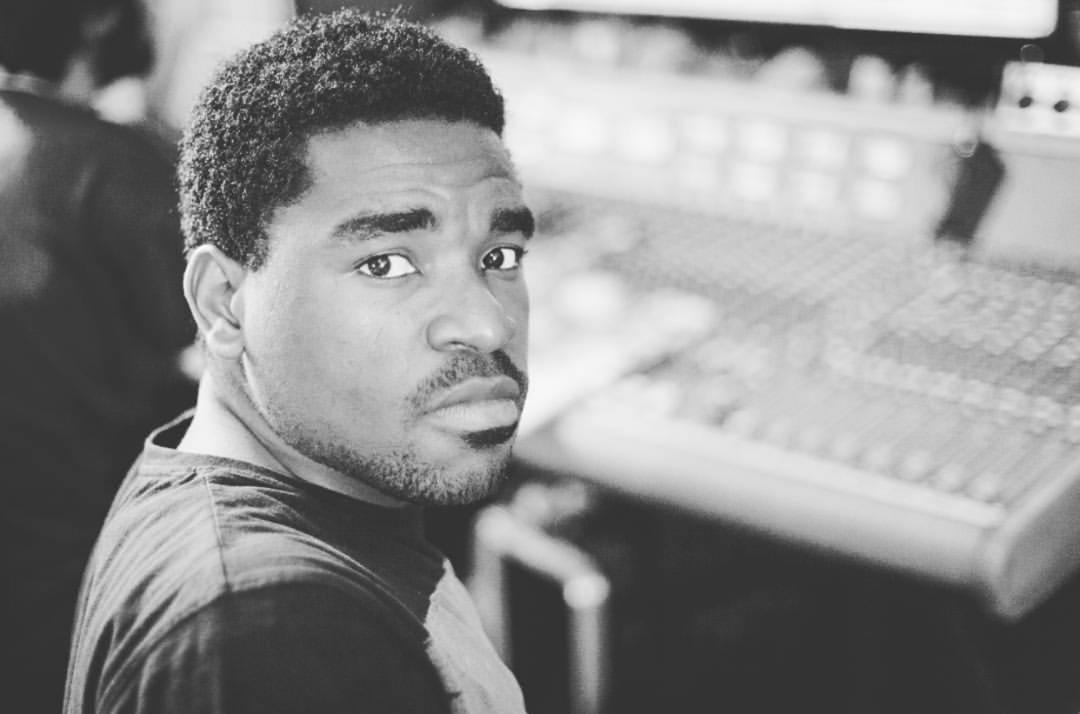 Mehdi and his brothers created the boy band Royal Falcon in 1999, the Falcons performed at concerts around the country but never succeeded to go mainstream because they were young and encouraged to pursue academic priorities first. They would later on rise to continue their career years later.
Mehdi writes and produces most if not all of his songs demonstrating powerful vocal belting and including electric pop synthesizers in his productions. A gifted artist and a force to be reckoned with.
After writing and producing songs in London, UK Mehdi decided it was to pursue a solo career in Music. He is currently based in his home town, he brings with him a ton of experience from London and hopes to contribute to the Cameroonian entertainment industry.
He just released a new video titled ‘Lonely Heart.’ Click below to watch :