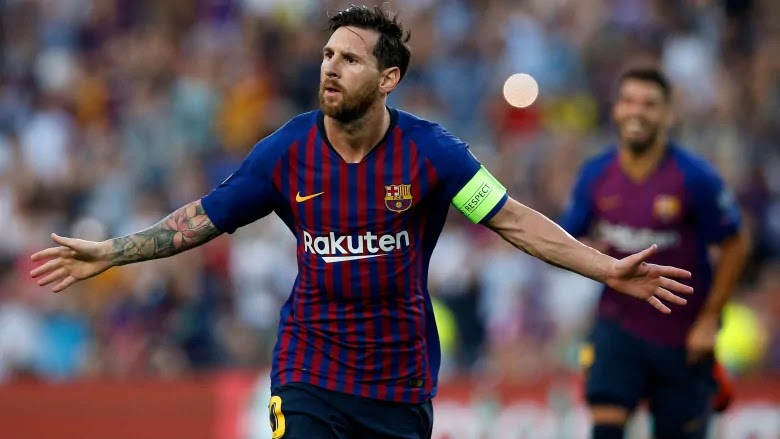 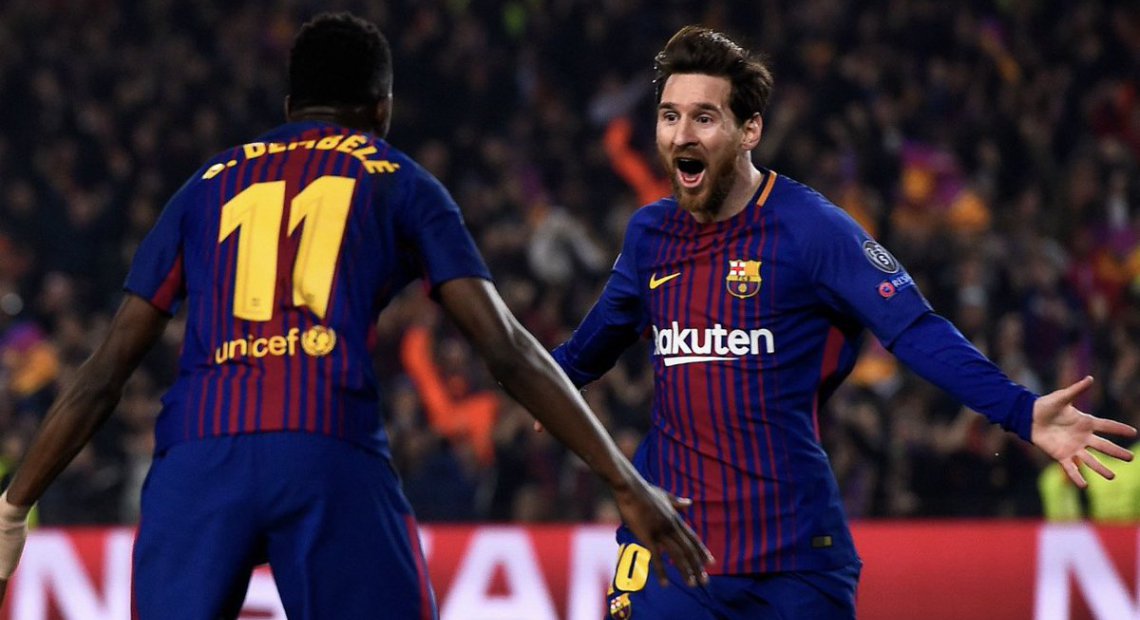 The impressive Ousmane Dembele spun to lose two defenders and blasted home Barcelona’s second from outside the box.

The 10 men got a fourth goal when Suarez picked out Messi, who guided the ball past goalkeeper Jeroen Zoet from 15 yards.

The other game in Group B saw Inter Milan come from behind to beat Tottenham 2-1 at the San Siro.

Douglas Costa banned for four games for spitting at Federico