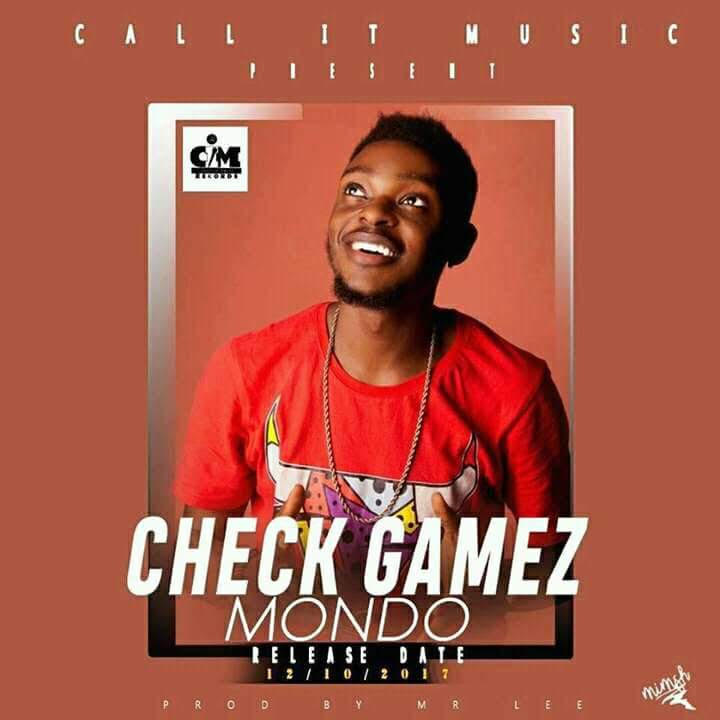 CIM(Call It Music Rekords) introduces their newly signed artiste
Desmond Mbebwo known by the stage name of Mondo 4 Real, Desmond,was born to a humble family on the 12th of October 1992 in Bali Nyonga. He spent his early life in Bafoussam where he completed his nursery school and early primary education.
He then moved with his family to Yaounde, where he completed primary school and secondary school. He is currently in his second year in the University of Buea, studying Curriculum Studies and teaching in History.
He fell in love with music at an early age of 8years old.
While in primary school, he already used to perform his own rendition of his favorite tunes with his friends. His music family background is a huge influence on his music career
His love for music goes beyond passion, he believes it is his divine calling on earth. His greatest influence is his mom. He also gets inspired by music of the late Doug Saga, DJ Arafat, Salatiel, Maalhox, DJ Kitoko and Singuila.
He started doing music professionally at about 11 years old. By the age of 16 he already had recorded 5 songs. He was doing music on the side while staying focused on his academics. His journey in the music industry so far has been progressive.
His music is a blend of coupe decaler and afro music, one which he calls ‘Afro-decaler.’ His music is relatable to all ages.
Mondo 4 Real is about to take the world by storm as he has signed a record deal with CIM Rekords.
His new single ‘Soulevez’, released by CIM Rekords on the 1st of December 2016 was an introduction of in the music scene.Today he is here with a brand new video titled Check Gamez,the song was produced by Mr. Lee and video directed by Adah Akenji.
Click below to watch: