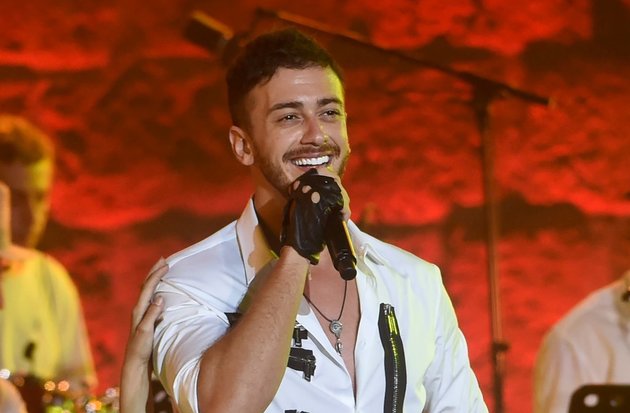 Moroccan singer Saad Lamjarred has been detained in France after prosecutors successfully appealed against his bail terms over a rape charge, BBC reports.

The 33-year-old was charged on 28 August with the rape of a woman in Saint-Tropez.

He is already facing rape allegations dating back to 2016 and was arrested in 2010 on suspicion of another assault.

His hit Lmaallem is the most-viewed song by an Arab artist on YouTube. It has been seen more than 650 million times.

Prosecutors in the south-eastern city of Draguignan, near Saint-Tropez, appealed against Mr Lamjarred’s bail terms, which also prohibited him from travelling abroad.

Douglas Costa banned for four games for spitting at Federico

President Paul Biya set to launch his new book in Buea this Friday!