Home » Moukandjo retires from playing with the Cameroon National team because of the new Indomitable Lions coach, Seedorf! Read what he wrote: 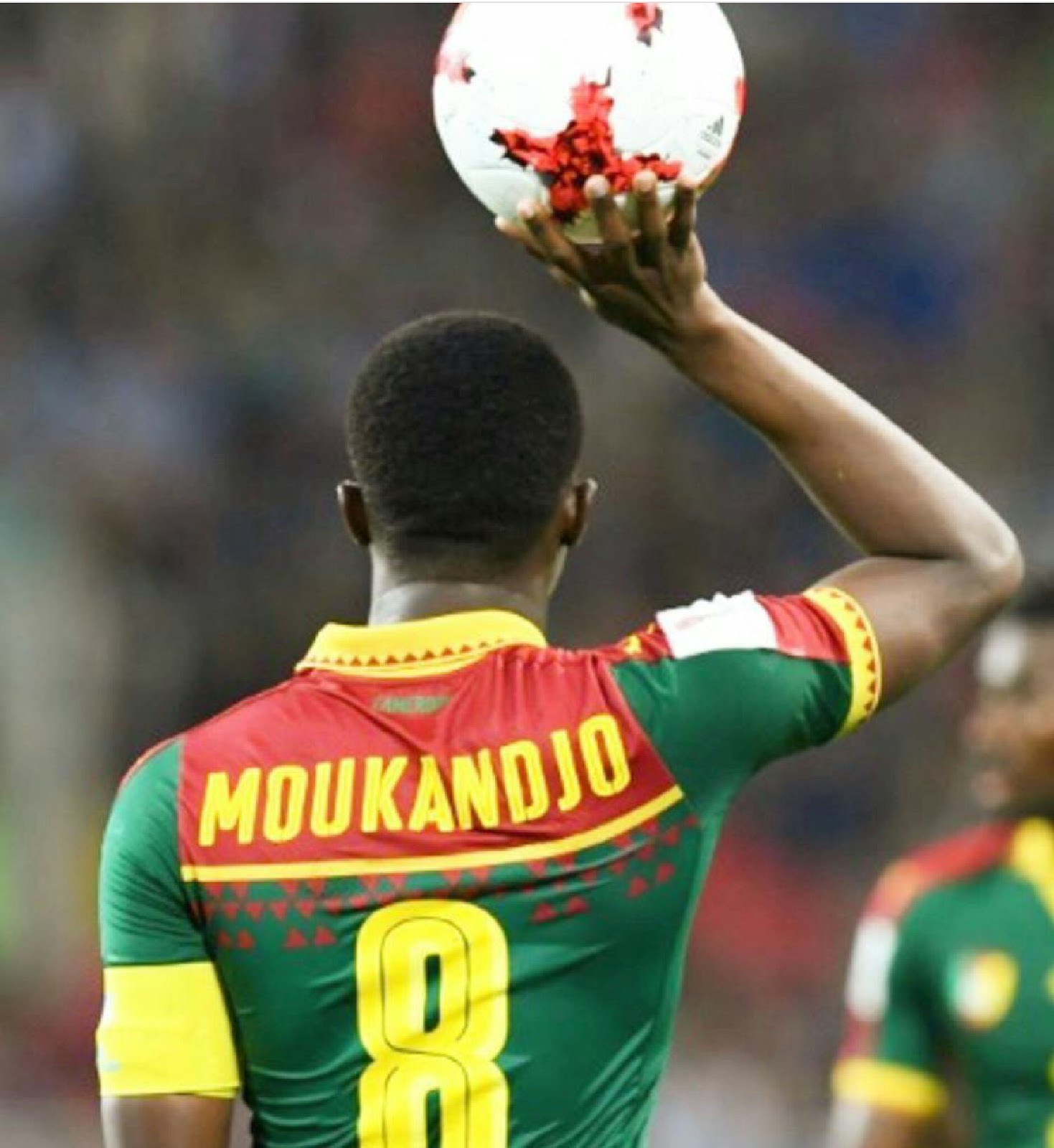 Benjamin Moukandjo announces his retirement from International football. Our former captain will no longer wear the Lions jersey.

In a press release Moukandjo wrote:

“I learnt of my non-selection in the first list of players called for the CAN 2019 Indomitable Lions pre-season campaign and statements made by national coach; Clarence Seedorf. However, I find this approach inelegant and unfair to me. Inelegant because I did not even receive a phone call due to my capacity as the team captain who led the Lions to the fifth coronation of Cameroon as the African Football champions in 2017, despite the contingencies that repeatedly wanted to  influence the unity and togetherness of the group.

Unfair because of the argument Seedorf put forward that players in “exotic championships” do not deserve to be called for competitiveness deficit.

On this subject, and in all modesty, my current real professional level, as well as that of other teammates, should have first been evaluated in the field before making decisions to exempt us from the selection, in all objectivity, because the selection must remain open to all Cameroonian talents.

In my soul and conscience I have decided to withdraw from the national team of Cameroon.

I remain proud of my years with the Indomitable Lions and thank all my teammates, and those who supported and trusted me.

I withdraw, convinced in all humility, to have accomplished my mission and to have lived up to the expectations of my country.

I wish good luck to my team-mates as they defend the Lions for the next CAN, which I ardently wish to be won again for the honor of Cameroon.”– Benjamin Moukandjo

PS: The original version was in French we translated it to English

3 shot dead in Buea this morning!