The Fast Rise Of Nabila!

Home » The Fast Rise Of Nabila! 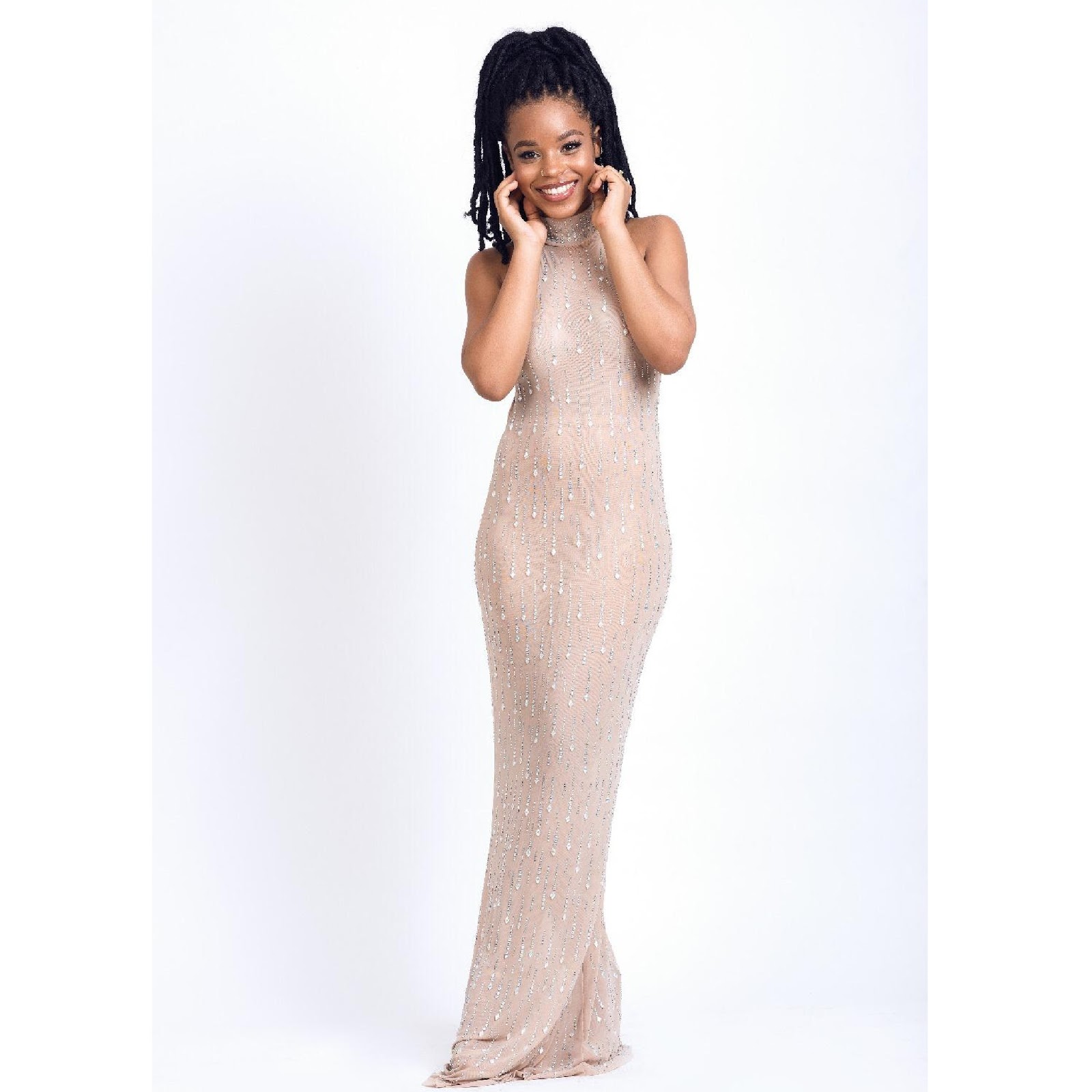 Born on the 8th July 1996 in Bamenda, Cameroon, from a Hispano – Moroccan
father and a Cameroonian mother. Fatima Rodriguez better known as Nabila is
a Cameroonian artist.
Fascinated by music since her early childhood, at the age of 8, she convinced her parents to perform in shows and competitions. As a teenager, she made several appearances in music videos. She then decided to pursue a career as a
professional model. She worked with photographers and appeared in
numerous advertisements (Lana del cosmetics, Rmb lbow, Source du pays …).
Inspired by artists such as: Tiwa savage, Rihanna, Tinashe, Jhene Aiko, in 2014, she decided to take it a step further and follow her passion. She released her first single “Turn up” produced by Edi Le Drae. The success exceeded her expectations, as she got awarded Best Artist of the Year at the Urban Jamz Awards, that year. .
She returned in 2016 with a cover of “Sawa Romance” by Locko. Once again it was a success and the song got ranked among the best covers of the song. It earned her a Nomination at the Balafon Music awards in two categories “Revelation of the Year and Best Female Voice”. That was how she got spotted and signed by France based record label; REGN Records, and that is where things significantly changed for her.
Under REGN Records, Nabila has 5 music videos which have gathered about 6 million views on YouTube, she has graced several stages in Cameroon and other African countries like Gabon, worked with corporate brands like Jumia and Tecno, earned a Canal D’or Award for Best Revelation of the year.
Her EP will be released in July. Stay tuned!!