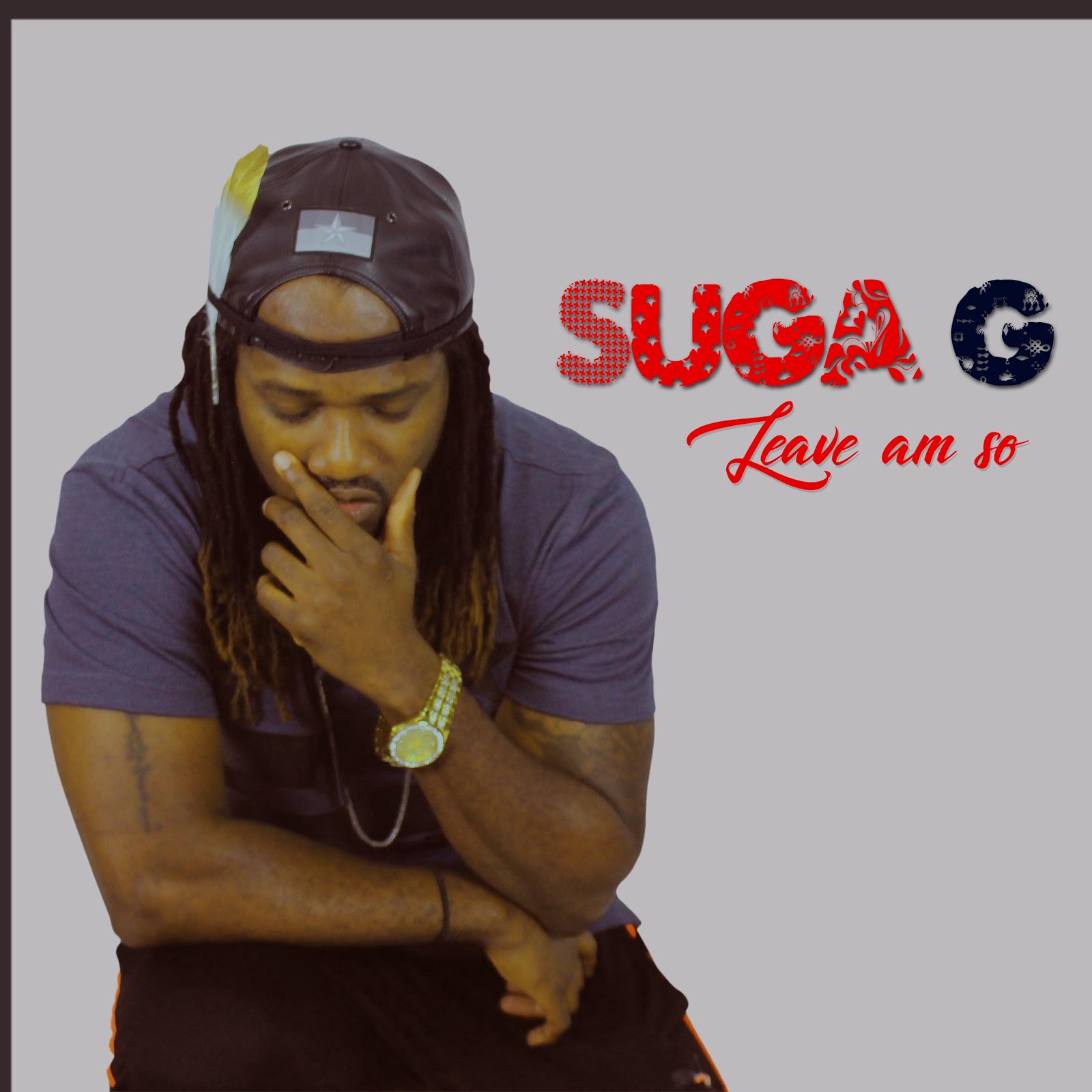 Born on August 30, Fomenky Gerard A .K.A Suga G is a Cameroonian born singer and songwriter taking a legendary step in hip-hop/rNb music. Born in Yaoundé the capital city of the land of hundreds cultures, Suga G was already a hip-hop artist in his young; age listening to rappers like Method Man, Jay Z, Nas and many more.
Living in a world of his own, he buzzes with every phrase even when not rapping. At high school his class teacher asking what his name was, Fomenky answered “My name is Method” and this nick name and fame spread all around schools and streets. He has always wanted to live his American dream to the fullest which caused him so much trouble in school as so many could not unveil his mystery.  Fortunately for the ‘bad boy’ one of his dreams came true as his family travelled to settle in no man’s land, USA.
In 2001, Ohio State welcomed the 18 year old rapper Suga G, who knew he had a dream to make come true but wisely decided to first of all follow a two year degree at Columbus state Community College in Aircraft maintenance technology. While in college, the street life still attracted him the more and that’s how he got into even more trouble.
Through fighting, illegal deals in the streets and even the black market Suga G made his name as the thug from Africa. His friends at that time used to call him African Mafia. His parents would always remind him of education first and after two years he earned an associate’s degree in the field and later went on to work as an aircraft technician specializing in sheet metal.
Suga G, always yearning for the arts sees things as an entrepreneur and started his record label PNC records LLC (Proud and conscious) signing  friends and artists like Jahseizz and H- Cross.
He was about to make things happen but the mother of his son passed away leaving him to raise the boy as single parent. Suga G was about to give up everything but both families brought him great comfort and this even made him focus the more. He eventually started getting more shows.
Instead of going to the clubs, he used papers for writing hit song after hit song, other than just rolling up weed like in his earlier days. He started talking business rather than talking ladies. And then, he turned back to music from his African cultures and was solicited to run a club scene called Afro-beat Saturdays in his home State of Columbus Ohio.
Later release the song “Boss Lady” by Jahseizz Ft Suga G which has had hundreds of thousands of views on YouTube without any major promotion. Suga G ,after releasing up and coming acts is coming up with his solo career presenting the world with a mixture of Hip hop, Trap, Afro Pop, music all in in one with his new Hit Single titled ‘Leave am so.’
‘Leave am so’ is the story of young rapper from Africa facing tough times and occasional racial discrimination while pursuing his musical dream. There is a hidden story behind his name; Suga G still untold for personal reasons. Just like Martin Luther King’s vision, another dream has come true.
Click below to watch the lyric video for ‘Leave am so’ and be thrilled: