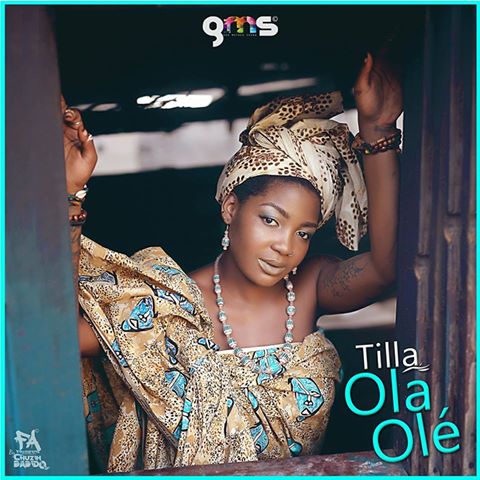 The God Mother, Tilla has tried many things since her departure from NewBell Music.She did a number of songs, with many produced by Edi Ledrae and a few videos. Now, The God Mother Sound Label owner just dropped the first single of her upcoming album. “Ola Olé” is the first single of Tillas “Your Highness” Album which will be dropping anytime soon. The song is produced by Indaplace and has an Old school, Sans kinda feel.