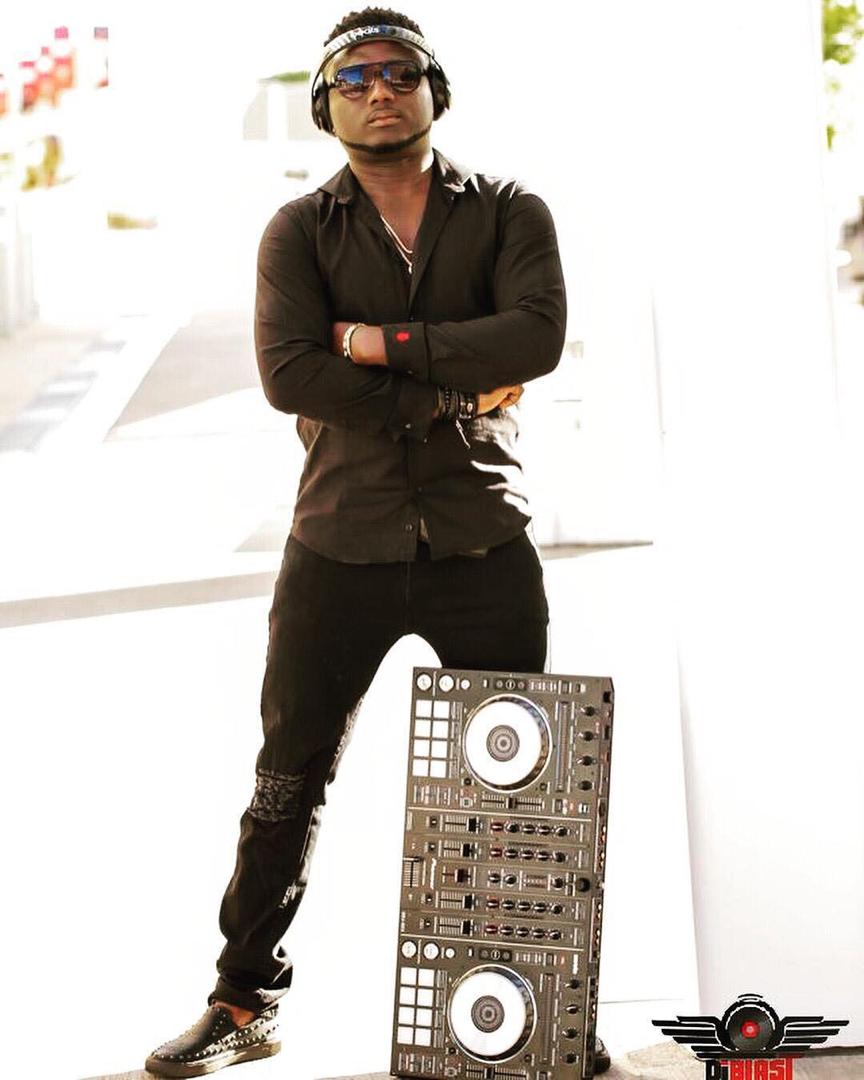 Chocolate Entertainment presents Dj Blast in a new music video titled “Whine” featuring Ziggee Boy directed
by BIBI MINAJ / DEXTER BRAINS.
Maxwel Angye better known by his stage name DJ Blast is a Cameroonian born US based DJ and Data Engineer. Born November 1989 in Kumba, he
developed a strong passion for music and Dj-ing since the age of 14.
He moved to Bamenda for his secondary and university education and after that, DJ Blast traveled to the US with no plans of becoming a professional DJ.
But with his ability to “Feel” the pulse and read the mood of the crowed, DJ Blast found himself performing alongside other American and African DJs in the states.
Strongly representing Team237, Dj Blast always makes sure he promotes Cameroon music with every chance he gets.
He has been able to not let his Data Engineering studies get in the way of him chasing his dream to become one of Africa’s top Djs as he is currently playing in several clubs in the USA.
One of his most recent projects is his debut music video “Whine” featuring Sierra Leone’s Ziggee Boy. The
song is a pure dancehall track which gives you the feeling to party at all times. Whine is a potential hit song. The video “Whine” is a must watch.Check it out below and enjoy.