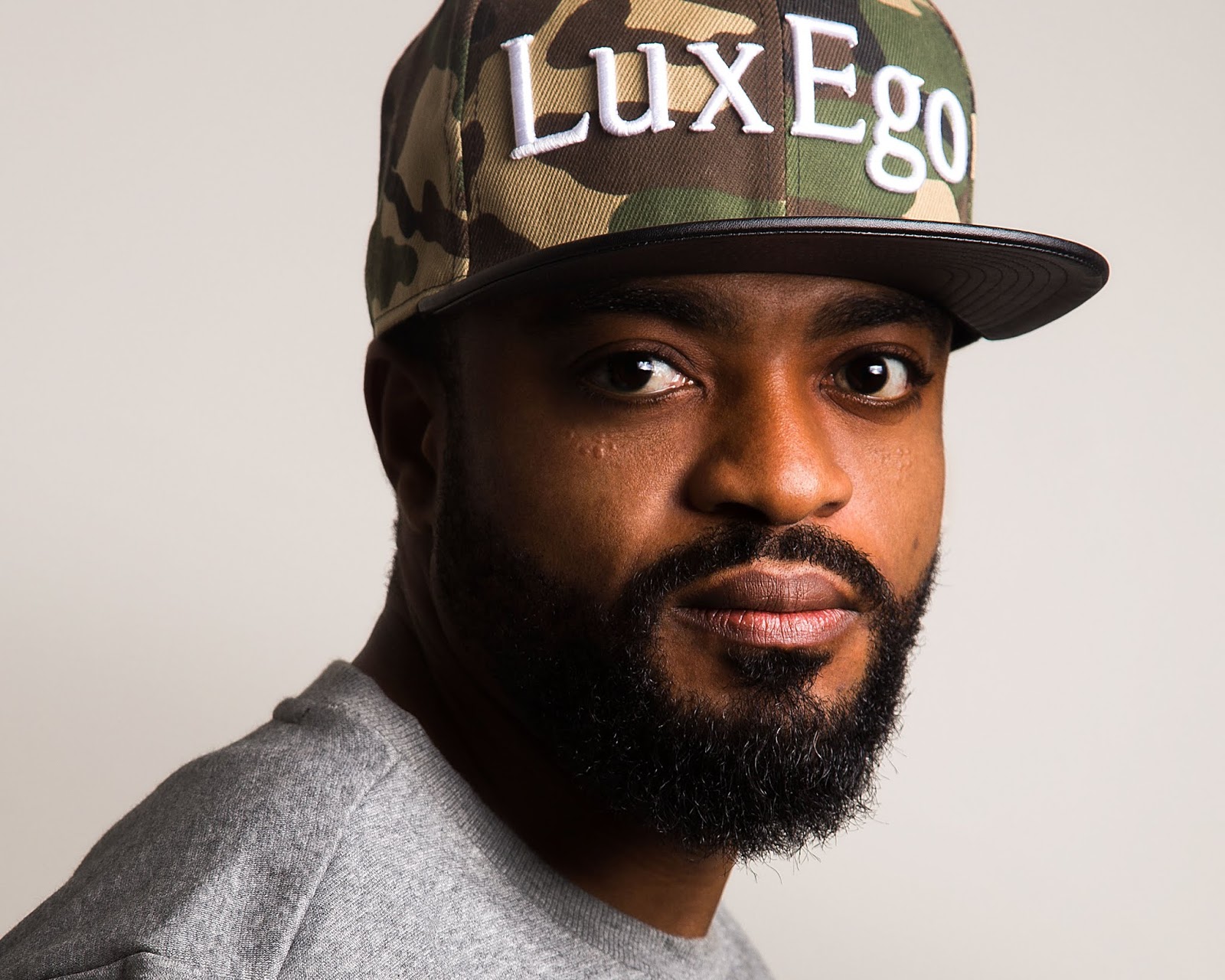 The single #LaVie is the second one by Liinx from his much anticipated album ‘MANDU MANDU’ (meaning ‘BIT-BY-BIT’ in his native Bayangi/kenyang dialect) due to be released mid-2019.
Mostly known as a rapper, Liinx  for a second time deviates into singing after his first single #LevezVous, an afrobeat record.
In #LaVie the artist provides groovy and soulful vocals on a messages-filled makossa inspired record.
The goal of this variety is to make the album a blend that will not just showcase the artist’s versatility but also give the broad fan-base a possibility to enjoy different genres of music on the same album project. 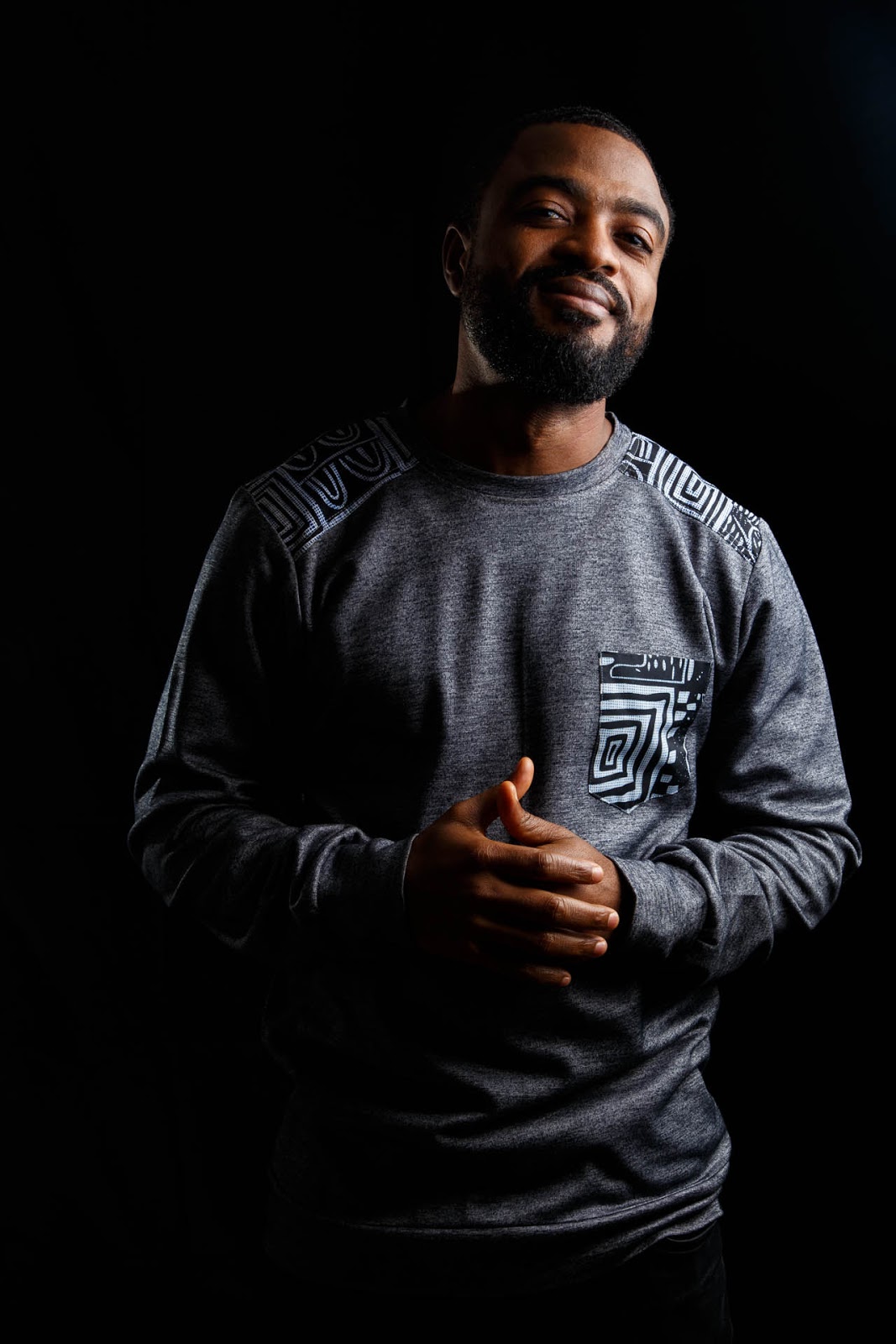 #LaVie is produced by melloman-extraordinaire Mister Elad a.k.a Mister Malody. The producer and Liinx choose to invite a host of seasoned instrumentalists to play live on the record, thus creating an electrifying and ambient feeling.
The self-explanatory and captivating line ‘La Vie appartient a ceux qui ne dorment pas’ expressed in french as well as a great portion of the song is a message aimed at encouraging people to work hard for what/who they wish to aquire/be in life.
In the Video shot by award winning director Adah Akenji, Liinx in a colourful and afro inspired setting executes a lot of dancing together with his team of 5 choreographers led by the amazing Aline Snuff.
Sticking to the policy of the label, #LaVie is an uncensored song and video, which makes it possible for all age groups or families to happily enjoy the record in any given circumstance without feeling embarrassed.
Click below to listen and enjoy: